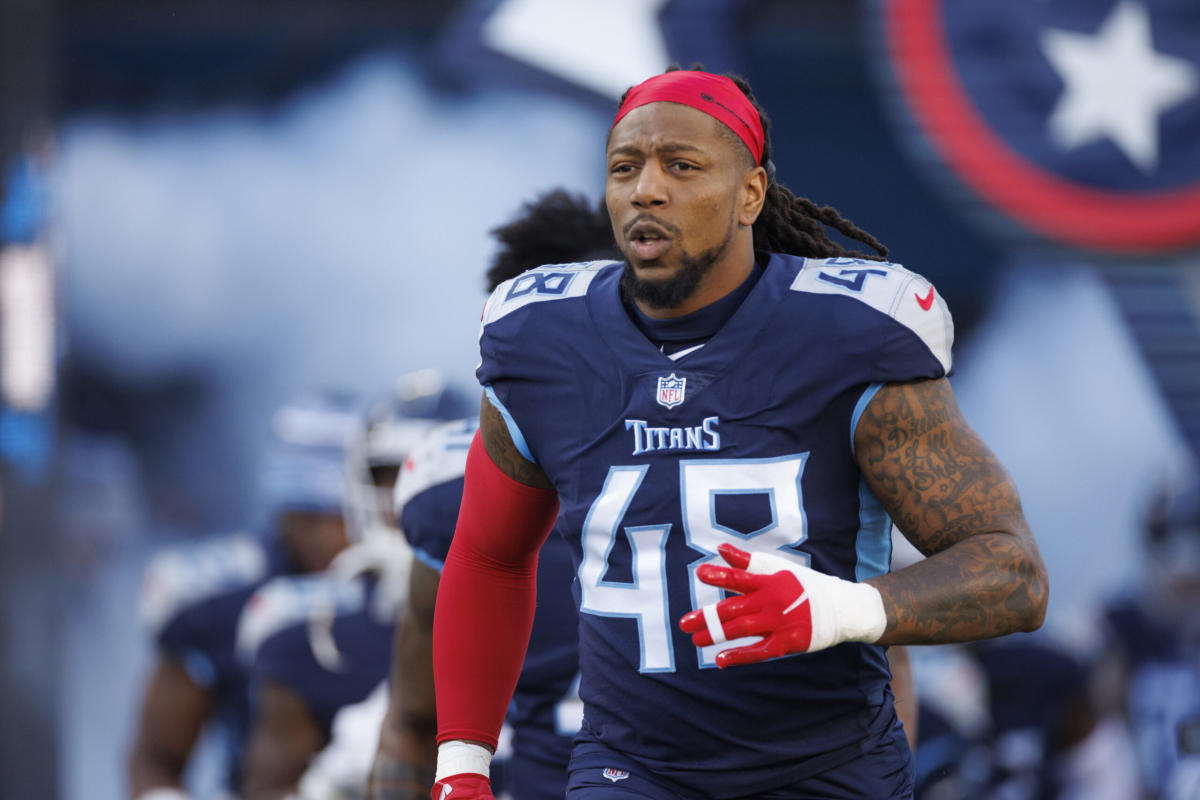 The Tennessee Titans appear to have dodged a bullet when it comes to the hip injury that knocked outside linebacker Bud Dupree out of the Week 2 contest against the Buffalo Bills early.

On Tuesday, head coach Mike Vrabel revealed that Dupree’s hip injury is not believed to be a long-term issue, although he did not give a timeline.

Regardless, this is great news for a Tennessee team that is already being ravaged by injuries much like they were in 2021.

The Titans’ defense, which has struggled even with Dupree on the field earlier this season, is already without its 2021 sacks leader, outside linebacker Harold Landry, who tore his ACL prior to Week 1.

It wasn’t all good news on the injury front for Tennessee, though, as left tackle Taylor Lewan’s knee injury will reportedly end his 2022 campaign.

With what we’ve seen from the offensive line so far, the Titans would be wise to explore whatever options are out there to try and replace Lewan. Tennessee is definitely lacking an adequate solution on their current roster.

The Titans shouldn’t be sitting on their hands at outside linebacker, either, as Dupree hasn’t been reliable after dealing with multiple injury issues since coming to Nashville.

Titans’ Mike Vrabel: No changes coming to the coaching staff