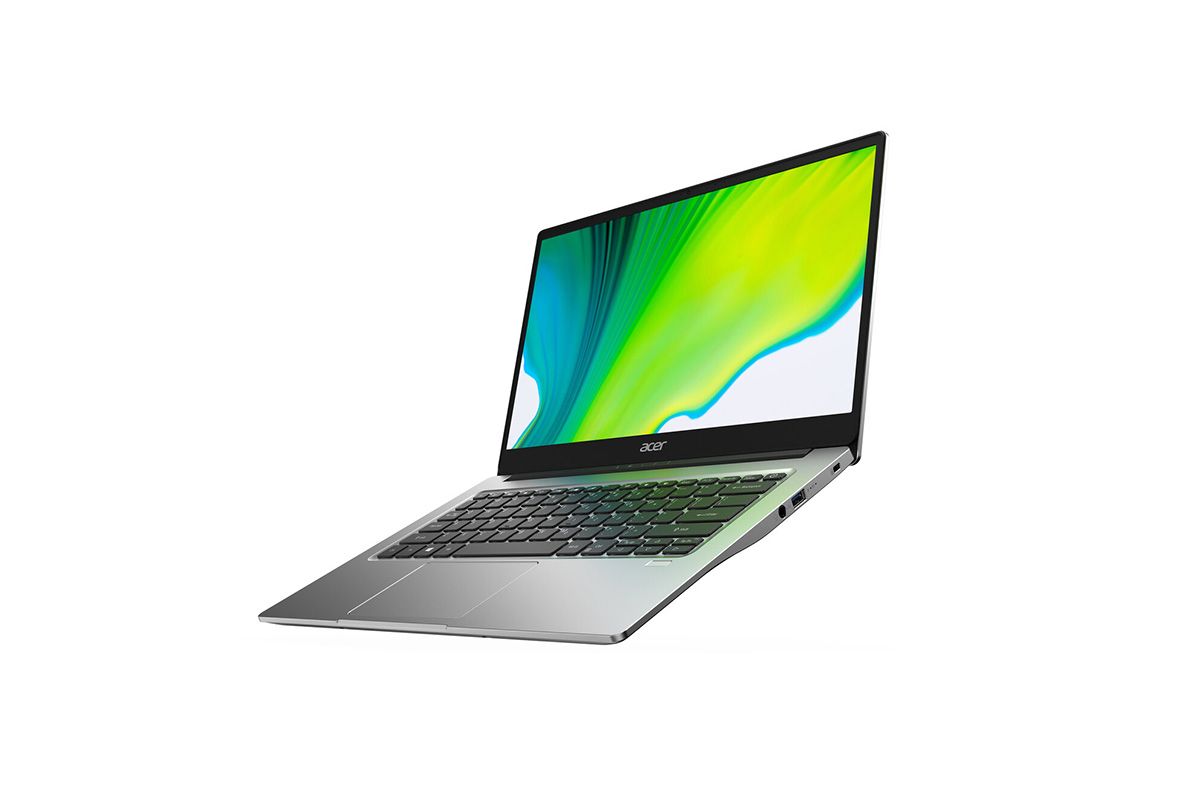 If you’re looking for a fast and lightweight laptop this Black Friday, this Acer Swift 3 is discounted by $360, which is a great deal.

If you want a fast and lightweight laptop for a reasonable price this Black Friday, look no further than the Acer Swift 3. This is one of Acer’s most popular laptops, and this high-end model comes with an Intel Core i7 processor, 16GB of RAM, and a 512GB SSD, making it a great machine for all kinds of productivity tasks and day-to-day use. It’s officially priced at $999.99, but thanks to a Black Friday deal, you can grab it for just $639.99, which is an awesome deal for such a high-end laptop.

This isn’t the newest model around for the Acer Swift 3, but it’s still a very powerful machine. The processor is an Intel Core i7-1165G7, which has four cores and eight threads with boost speeds up to 4.7GHz, which can keep up with all your daily tasks without a problem. What’s more, it has Intel Iris Xe graphics, which can help you play some lighter games like Rocket League or Fortnite. The 16GB of RAM also gives you some future-proofing, and 512GB of storage can store plenty of files.

The display isn’t the most impressive on this model, but a 14-inch IPS panel with Full HD resolution is still more than good enough for the vast majority of users, and the 720p camera is also decent for the occasional video call. Other highlights of this laptop include a backlit keyboard and a very lightweight design overall, weighing just 2.65lbs, so you can truly take this machine anywhere. Plus, there’s a fingerprint reader below the keyboard, making it easier to unlock the laptop with just a touch.

Since it’s an older model, the $999.99 price tag is a little high, but for $639.99, this laptop is an awesome deal. You’re getting a ton of performance in a lightweight chassis, and that’s not something you can really get anywhere else at this price. If you’re looking for other deals, though, we do have a roundup of Black Friday PC and laptop deals you might be interested in.