The Yen Can Still Move Tech Stocks, but in a Way You Wouldn’t Expect 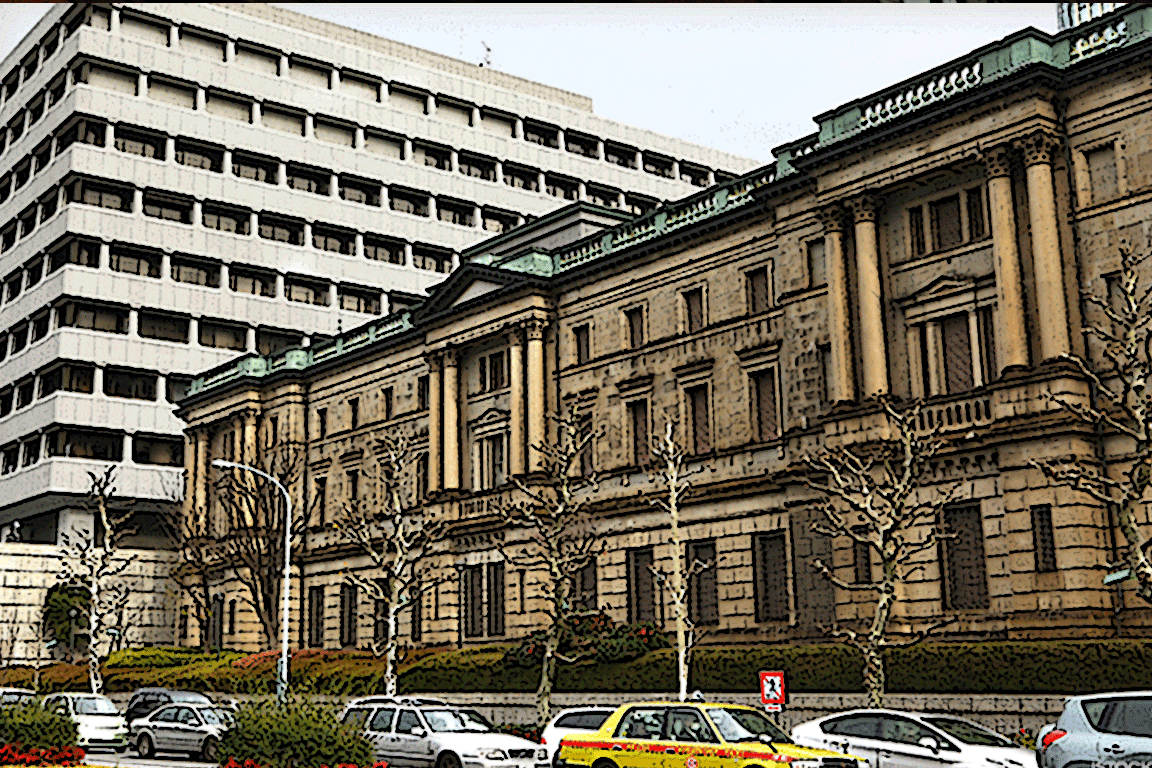 Earlier this week, Japan’s central bank made a bold move in the currency markets. What happened, and what does it mean for your portfolio?

The Bank of Japan, after weeks of warnings, stepped into the currency market and actively purchased a large quantity of Japanese yen. That currency recently plunged to a 24-year low against the US dollar. It was the first intervention to strengthen the yen since 1998, and Japan’s first intervention of any kind since 2011.

After reaching a string of multi-decade lows, the yen jumped higher on the news.

What does this mean for your portfolio? On the above chart, the Bank of Japan is selling US dollars to buy Japanese yen. Since everything in the world of currencies is relative, a stronger yen means a weaker dollar.

That’s welcome news for US companies that earn a significant portion of their revenue overseas. The greenback has been on a relentless tear since the beginning of this year, and recently reached a 20-year high.

Here’s the important thing to understand about Japan’s intervention in the currency markets: If history is a guide, it’s unlikely that this is a one-time affair. The Bank of Japan is likely to continue sporadic currency interventions at a variety of price levels until the desired results are achieved. Japan is strengthening its currency in order to control inflation, as the cost of imports such as oil is skyrocketing.

It’s unlikely that Japan’s actions will result in a complete reversal of the dollar trend. But currency intervention is likely to slow or perhaps stall the current trend towards dollar strength.

Why is this good for US companies? Just look at some recent headlines from some widely-held names:

Apple (AAPL) just announced it is raising App Store prices in every country that uses the euro, as well as Japan, Pakistan, and South Korea. This is to compensate for unfavorable exchange rates in those countries.

As we can see, tech stocks have high exposure to the negative effects of a strong dollar. Therefore, this sector has the most to gain if the trend of dollar strength is stalled. While strengthening its own currency, Japan could prove to be tech’s best friend.

(AAPL and MSFT are holdings in the Action Alerts PLUS member club. Want to be alerted before AAP buys or sells stocks? Learn more now. )

Get an email alert each time I write an article for Real Money. Click the “+Follow” next to my byline to this article.