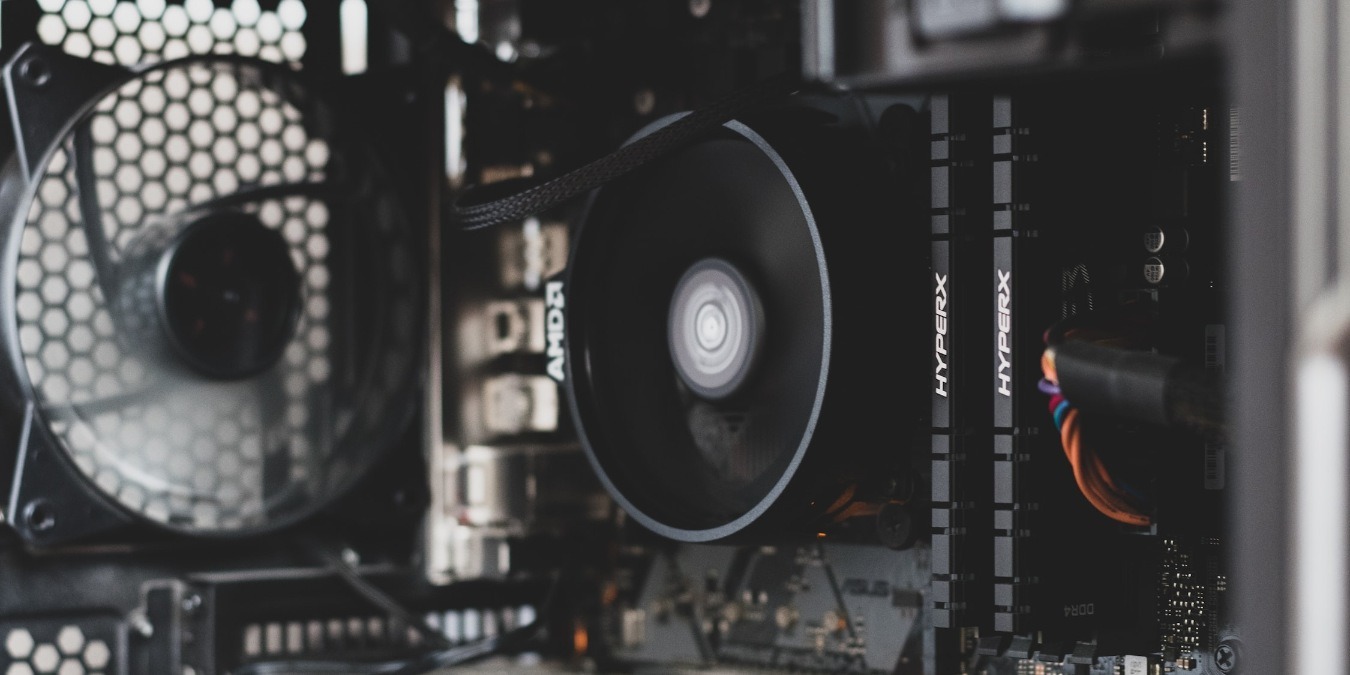 Whether running AAA games on maximum settings or finishing up a work presentation, a silent PC is always a treat to use. In an ideal scenario, all the fans in your PC would run in the most optimized way possible, 24×7. But that’s not always the case by default. This is where PC fan control software comes in handy. Let’s look at three of the most popular and powerful PC fan control tools on Windows.

Tip: learn how to check your PC’s temperature with your Android phone.

The State of Fan Control Software

Fan control software is available in many shapes and forms. Almost every manufacturer has its own PC monitoring and fan control tool for Windows that works well with its own hardware. Sometimes, users end up employing more than one tool at the same time which can lead to conflicts if the tools are controlling the same component, for instance, your CPU or GPU fans.

This article covers only third-party tools that work on almost any system, regardless of the hardware brand. These tools work on both desktops and laptops and need to be running in order to take effect. You can also configure them to launch with Windows for added convenience.

Finally, setting proper fan curves is crucial not only for a silent system but also extracting the maximum performance out of it. If your fans are set to run too slow, your CPU or GPU temps could hit their thermal throttling temperature and reduce their clock speeds, hurting performance and reducing the life of your components. On the other hand, if your fans are running too fast, you’ll end up with an annoyingly loud system. Also, in the case of desktops, make sure your case fans are in the proper intake/exhaust configuration.

MSI Afterburner is a household name for PC users. You might know it as a GPU overclocking tool but it can do much more than that, including monitoring your GPU temperature and controlling your GPU fans.

Configuring your GPU fans in Afterburner is fairly straightforward. Open Settings by clicking on the gear icon on the left of the window. Switch to the “Fan” tab and tick the box next to “Enable user defined software automatic fan control,” then configure the Temperature/Fan speed curve manually. You can leave the remaining options as-is and click “Apply -> OK.” Proceed to click the “Save” icon at the bottom and add these settings to a profile of your choice.

If you want to ensure you don’t forget to launch the software, it’s possible to configure Afterburner to run at startup by opening Settings and ticking the box next to “Start with Windows.”

Argus Monitor is a lightweight fan control application that allows you to set custom fan curves for all supported fans. It can monitor fan speeds, temperatures, and even drive health using SMART (Self-Monitoring, Analysis, and Reporting Technology) information.

To configure your fan curves using Argus Monitor, simply launch it and navigate to the “Mainboard -> Fan Control” tab. Here, change the drop-down to “Software Controlled” next to the fan you want to control. You can now click on “Curve” to manually set your fan curve to your liking.

Tip: ensure your CPU never goes into throttling mode by checking the temperature of your computer’s processor.

FanControl is one of the most feature-rich fan control tools on Windows. You can configure multiple custom fan curves to run simultaneously, replacing the need for any first-party manufacturer software.

Fan Control offers unprecedented control over each of your PC fans and allows you to configure different types of fan curves like “Sync,” “Mix,” “Flat,” “Target,” and more.

Once the initial automatic setup has detected each of your fan controls and their corresponding speed sensors, you can create a new curve by clicking the big “+” icon in the bottom-right corner of the window. Choose the type of fan curve you want to configure and it will appear as a card under the “Curves” section.

You can use a “Mix” curve to set your fans to ramp up or down based on multiple temperature sensors at the same time. Or, simply use a “Sync” or “Target” curve to set traditional fan curves for any of the system fans. Don’t forget to click “Save configuration” in the three-dot menu at the top right to apply your changes.

Building a PC? Make sure you choose the right case for your system.

Should I set my fans to PWM mode?

If your case fan or CPU fan has a four-pin connector, always set your fan to PWM mode. This allows your motherboard to modify the voltage and consequently, the speed of the fan. If your fan has a three-pin DC connector, it does not support power or speed modification and thereby runs at 100% speed all the time.

Running a GPU fan at its maximum speed will help keep your card running cooler during load but it will also wear out the fan quicker. Therefore, it’s always better to configure a GPU fan curve using a good fan control tool.

How hot is too hot for a CPU/GPU?

Modern processors are perfectly capable of running hotter than previous-generation CPUs. During sustained loads like gaming or video editing, it’s normal to have a CPU touching 80°C or even 90°C in some cases. However, if your CPU is running hot even when the system is idle, you should check out our guide on cooling down a hot CPU.

When it comes to GPUs, 100°C is too hot even under sustained loads. Modern NVIDIA and AMD GPUs run well below 90°C with automatic fan curves and a case with decent airflow. If your GPU is regularly breaching the high 90s, it’s better to use a tool like MSI Afterburner or FanControl to check your fan curves and ensure your GPU fan is running at a sufficiently high RPM.

Can you control fan speed in BIOS?

Yes, you can control fan speeds using BIOS. Every motherboard manufacturer’s BIOS will have slightly different settings for fan control but you can find them easily – look for “Smart Fan” or “Q-Fan” or similar terminology. You can then choose already configured profiles or set your own manual fan curves.

Tanveer hunts far and wide for PC Hardware and Gaming ideas to write about. An MBA in Marketing, he has been writing on Technology, Gaming, and Marketing for over 5 years now. When not scouring the web, he can be found trying to identify the next big Altcoin, running for his life in GTFO, or wrecking karts in Smash Karts.

Our latest tutorials delivered straight to your inbox