The highest-rated defensemen in NHL 23 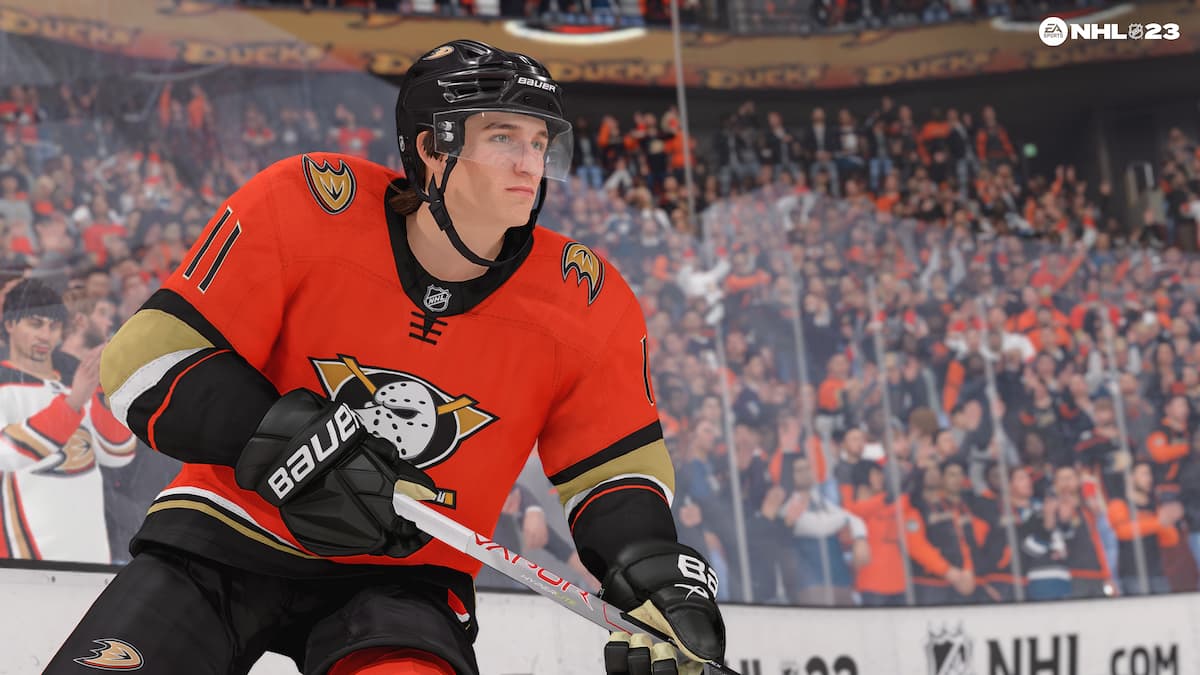 NHL 23 ratings season continues to roll on, as we now know which defensemen will reign supreme in this year’s game. EA Sports released ratings for the top left and right side defensemen on September 20, but which players made the cut? Let’s take a look at the best for each position.

Related: The highest-rated left and right wingers in NHL 23

Here’s a look at the best left defensemen in NHL 23:

Two-time Stanley Cup champion Victor Hedman was the top-rated defenseman in NHL 22, but he is now joined by someone else at the top. Predators defenseman Roman Josi had a standout season in 2021-22, vaulting him to the top alongside Hedman.

The rest of the list includes some very familiar names, including young Sabers star Rasmus Dahlin. The top pick in the 2018 NHL Draft broke out last season, putting his name among the top at his position.

And now for the best right defensemen in NHL 23:

The top spot belongs to Avalanche defenseman Cale Makar. The reigning Norris Trophy winner, Makar was a key catalyst for the Avs’ run to the Stanley Cup this past spring. Makar is four overall points ahead of Capitals defenseman John Carlson, and Adam Fox of the New York Rangers.

Red Wings youngster Mo Seider, the reigning Calder Trophy winner, clocks in at 87 OVR. That figure is good for 10th among defensemen from the right side.