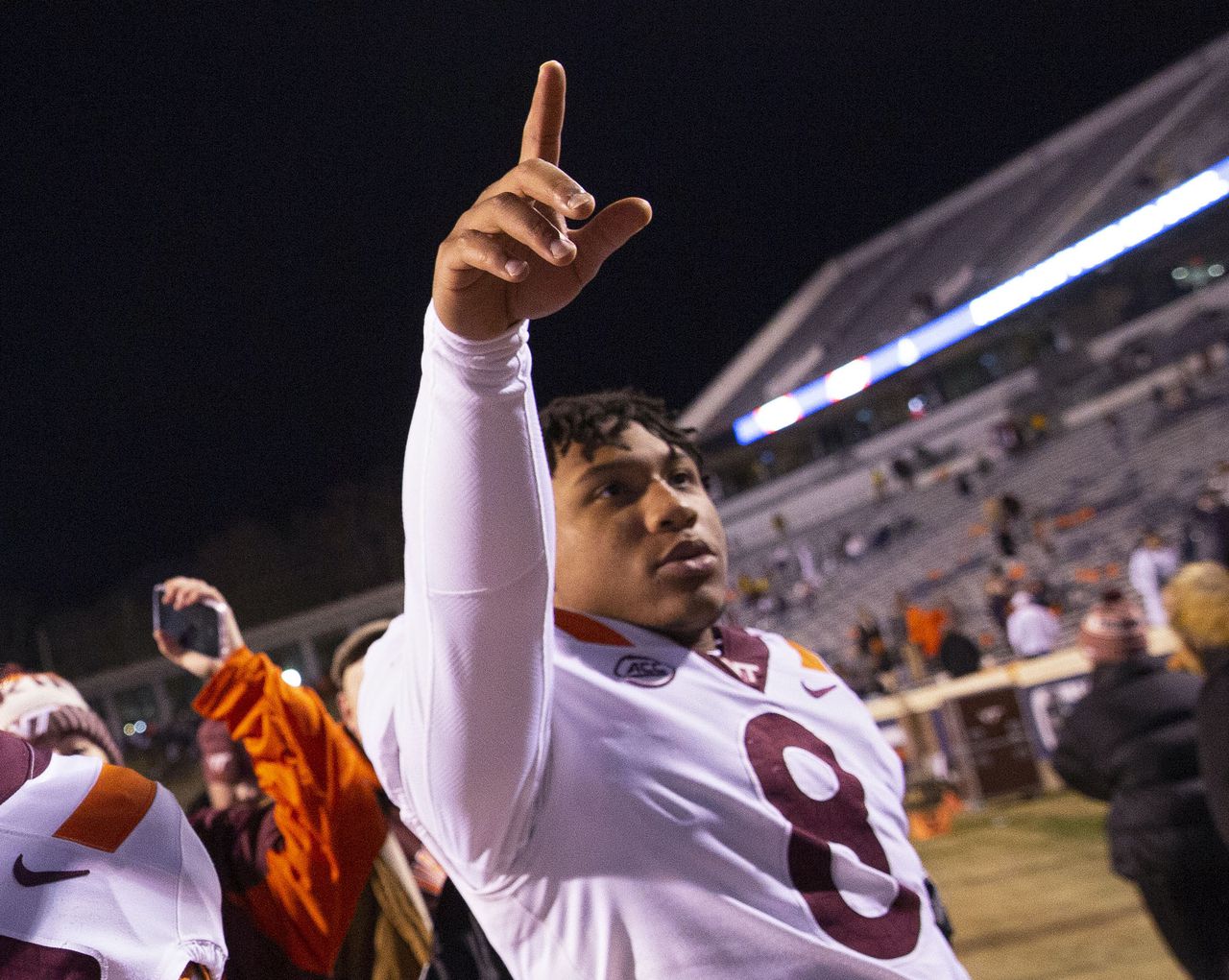 For the second straight day, South Alabama picked up a transfer commitment from a former Power 5 running back on Monday.

Marco Lee, formerly of Virginia Tech, announced he will play for the Jaguars this fall. Lee, who visited Mobile over the weekend, has two seasons of eligibility remaining.

The 5-foot-11, 227-pound Lee spent past two seasons at Virginia Tech after transferring in from Coffeyville (Kan.) Community College. In a total of three games with the Hokies, he rushed for 28 yards on five carries.

Lee was a three-star recruit out of Coffeyville, where he ran for 1,232 yards and nine touchdowns in two seasons. He played at Hardaway High School in Columbus, Ga., Where he rushed for 1,570 yards and 16 touchdowns as a senior in 2017.

Lee and Wells join a South Alabama running back unit that recently lost veterans Jared Wilson and AJ Phillips to the transfer portal. Terrion Avery – last year’s leading rusher for the Jaguars with 508 yards – is set to return in 2021, as are Damean Bivins and Bryan Hill.

Junior-college transfer La’Damian Webb, who played the 2020 season at Florida State, joined the South Alabama team in the spring. He suffered a foot injury that required surgery during the second week of spring practice and is likely sidelined until fall camp at the earliest.

South Alabama is expected to add a half-dozen or more Division I transfers this month. Sunday was the deadline for Division I football players to enter the NCAA transfer portal and retain eligibility for 2022.

South Alabama also lost a player to the portal over the weekend. Defensive tackle Cole Daniels, who did not see action as a true freshman in 2021, announced Saturday he would seek another school in order to continue his college football career.