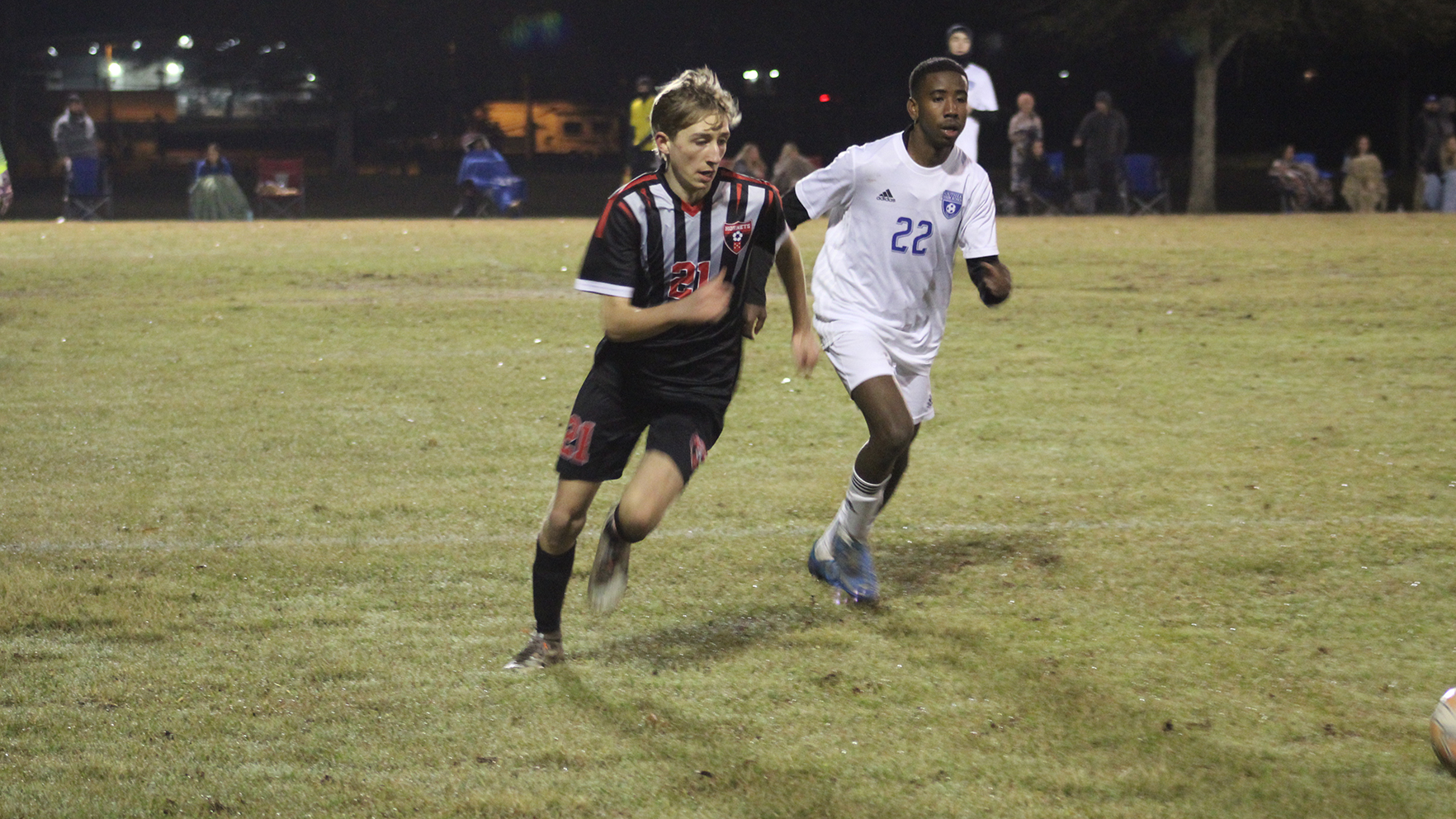 Soccer Playoff Roundup: Lloyd Star girls to take on McLaurin Wed. in the second round 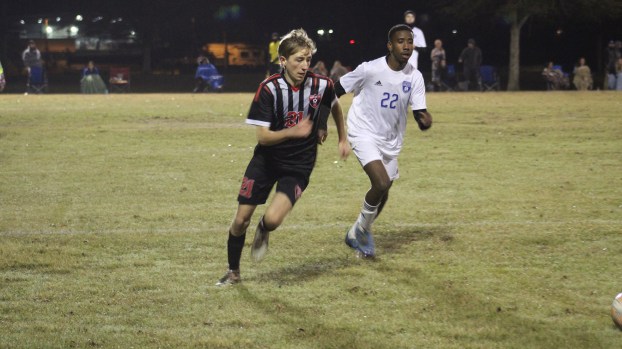 PHOTO BY CLIFF FURR Lloyd Star junior forward Cooper Reid races to save possession of the ball Monday against Southeast Lauderdale in the opening round of the MHSAA Class I playoffs. 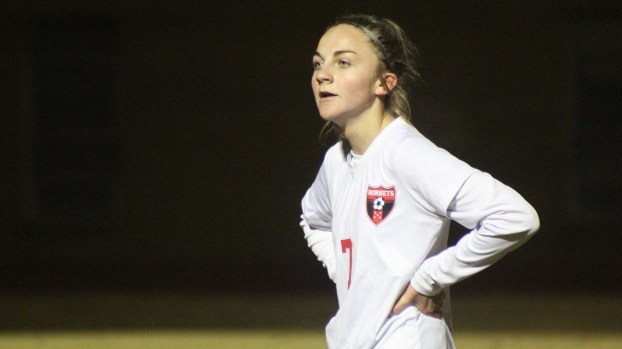 FILE PHOTO Lloyd Star senior Mary Claire McCurley scored twice in a 4-1 win over Morton High in the opening round of the MHSAA Class I playoffs. McCurley and Lloyd Star are back in action on Wednesday against McLaurin in a game that will be played at Brandon High.

Here’s a look at how local teams fared in the first round of the MHSAA soccer playoffs over the weekend.

A year after beating Morton in the MHSAA Class I first round for the first postseason win in program history, the Loyd Star girls’ soccer team repeated that feat with a 4-1 win on Friday to start the 2023 playoffs.

The Hornets are now 17-3 overall and will face McLaurin High (4-9-1) on Wednesday at Brandon High.

Against Morton, it was the duo of senior Mary Claire McCurley and junior Abby Burnette that provided scoring for the Hornets as the two have done throughout their careers.

“At the beginning of the game, I think our nerves were getting to us and causing us to do things uncharacteristic to ourselves,” said LS coach Jordan Lea. “When we finally settled down and started playing our games instead of theirs, we played much better.”

McCurley has now scored a team best 37 goals this season while Burnette has tallied 27 goals of her own.

Maria Piazza and McCurley are the only two seniors on the roster for the Hornets.

“One thing I’ve learned about this group of girls is that they are resilient, when things don’t go our way, we don’t quit,” said Lea.

Kickoff against McLaurin at Brandon is scheduled for 7:45 pm

East Central led 3-0 at the half and never looked back on Saturday to eliminate Brookhaven High in the opening round of the MHSAA 5A playoffs.

Brookhaven High and coach Dustin Bairfield finished the 2022-2023 season with a record of 10-8 and finished in third place in Region 6-5A behind West Jones and Florence and ahead of Natchez High.

Next year, the Panthers will be in a new soccer region as the MHSAA implements a 1A-7A system for the first time.

Making up the new Region 3-5A alongside Brookhaven will be Florence, Natchez, South Jones and North Pike.

The Brookhaven High boys’ team competed well against East Central in Hurley on Saturday, but dropped a close loss to the home standing Hornets.

Coach Aaron Ayers has a junior class heavy roster that will return tons of experience next season. The Panthers do lose longtime goal scoring leader Cole Cruthirds to graduation from a squad that finished 13-5-1 this season.

One of the best seasons in the short life of West Lincoln girls’ soccer ended with a road loss on Friday at Southeast Lauderdale in the first round of the MHSAA Class I playoffs.

West Lincoln and coach Dane Hodges finished the season with a 14-6 overall record and earned a playoff spot for the second time in program history.

Southeast Lauderdale (12-9-1) next plays at St. Patrick (Biloxi) in the second round.

The season was a great success for Hodge’s crew as they replaced two seniors who signed to play community college soccer and still increased their win total by ten wins over last season.

Lofton and junior Abbi Norsworthy scored a goal each in the loss at SE Lauderdale. Jarancik added an assist for the Bears in the loss.