Soccer games on Peacock in February 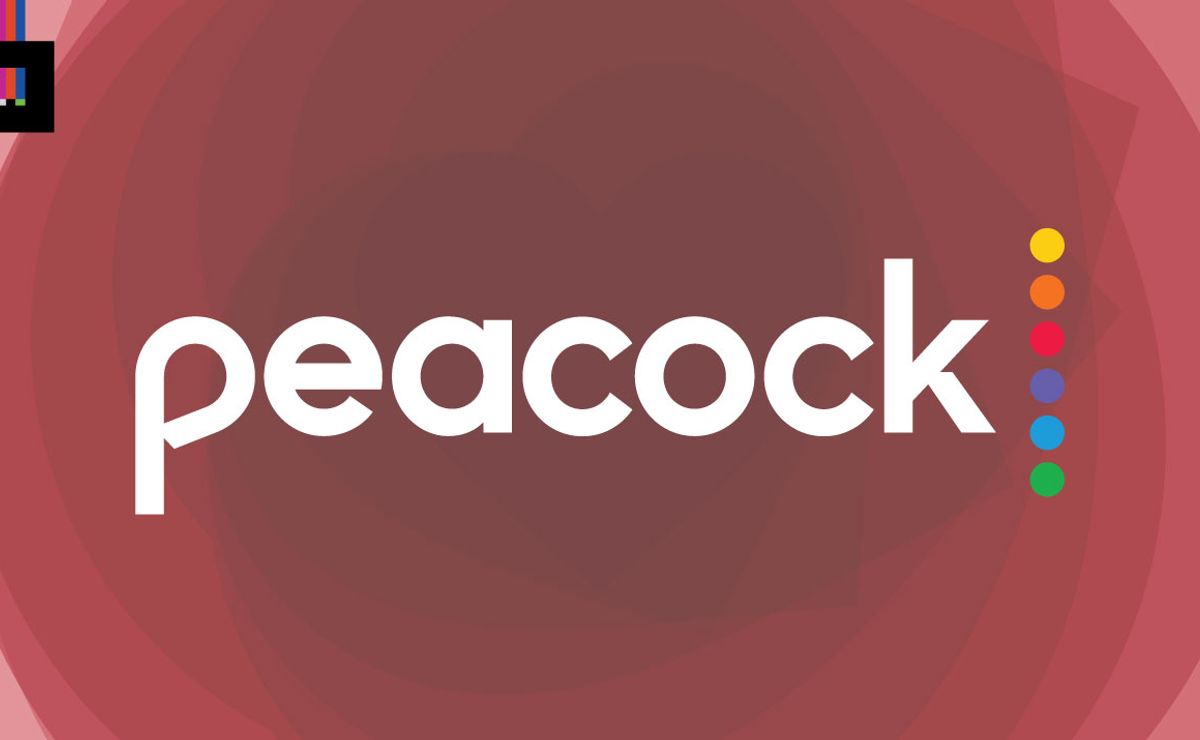 Wondering about the soccer games on Peacock coming up in February? Here’s what you can tune in to on the streaming service next month:

The English Premier League is certainly the crown jewel of the Peacock sports lineup. The competition rolls on as the likes of Manchester United, Manchester City and Newcastle United try to chase down Arsenal at the top of the table. NBC has not yet revealed all of the matches for the entire month that will feature on Peacock, as of writing. However, here are some big ones we know will be on Peacock through mid February:

Peacock only recently expanded its soccer offering, via a rights deal between US Soccer and NBCUniversal for Spanish-language coverage of the US national teams. This is a boon for USA fans not willing to dish out for HBO Max, the new English-language streaming rights holder. Especially those that already have Peacock.

The deal includes the upcoming SheBelieves Cup which is run by US Soccer. The annual women’s international event returns in February, with hosts the USWNT joined by Japan, Brazil and Canada. The round-robin tournament kicks off February 16th in Orlando, with games in Spanish streaming on Peacock. Three days later on the 19th, another pair of matches took place in Nashville, with the tournament wrapping up in Frisco, TX on the 22nd.