The Boston Celtics started their 2022-23 campaign with one of the most efficient offenses in NBA history thanks to their ability to get open treys at a very high rate. But then, they ended up coming back down to earth a little bit as the season wore on as opponents wised up on how to better defend them as the Celtics fell back on old habits.

Leaning on 3-pointers too much, Boston has at times needed to shake things up by attacking the rim or cutting to the cup, success usually following the Celtics’ decisions to eat a more varied diet on offense.

So much so that a recent dime from veteran Celtics floor general Marcus Smart to star wing Jaylen Brown got included in the most recent episode of the best assists of the 2022-23 season so far compiled by the league’s official YouTube channel.

Take a look at the clip embedded above to see the pass for yourself.

PHOTOS – Warriors at Celtics: Boston outlasts Golden State 121-118 in overtime at the Garden 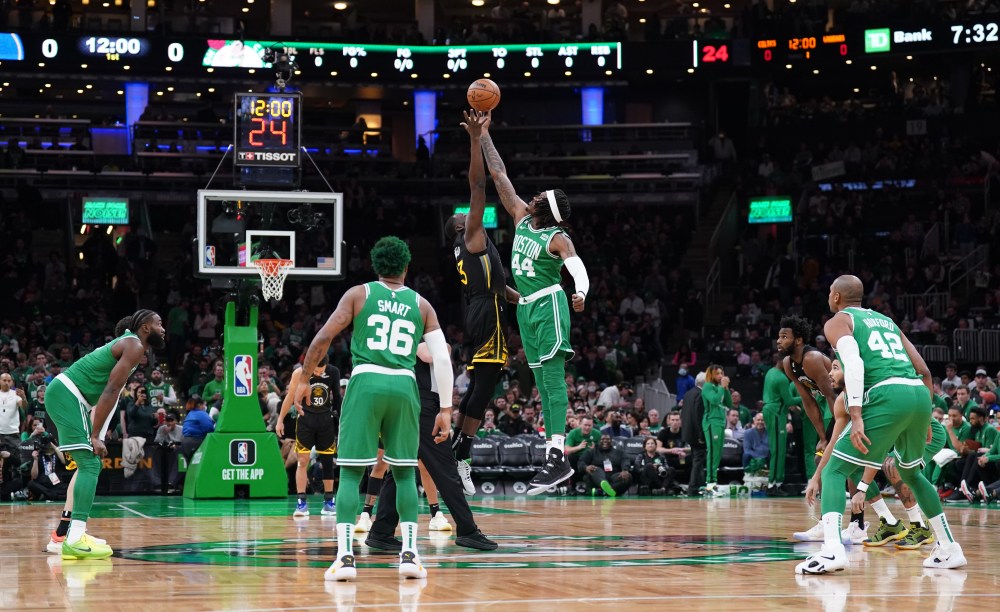 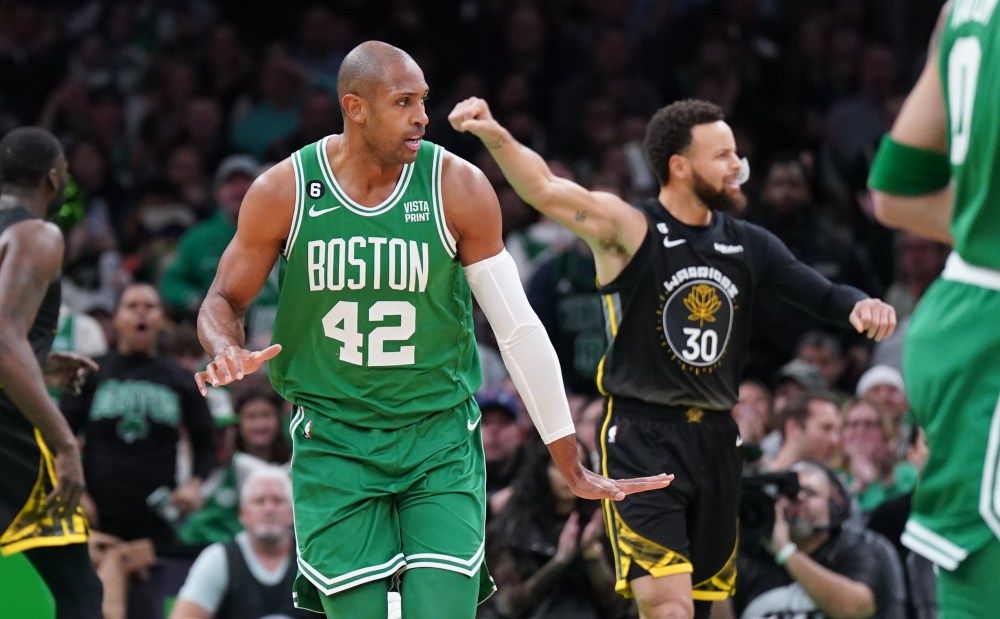 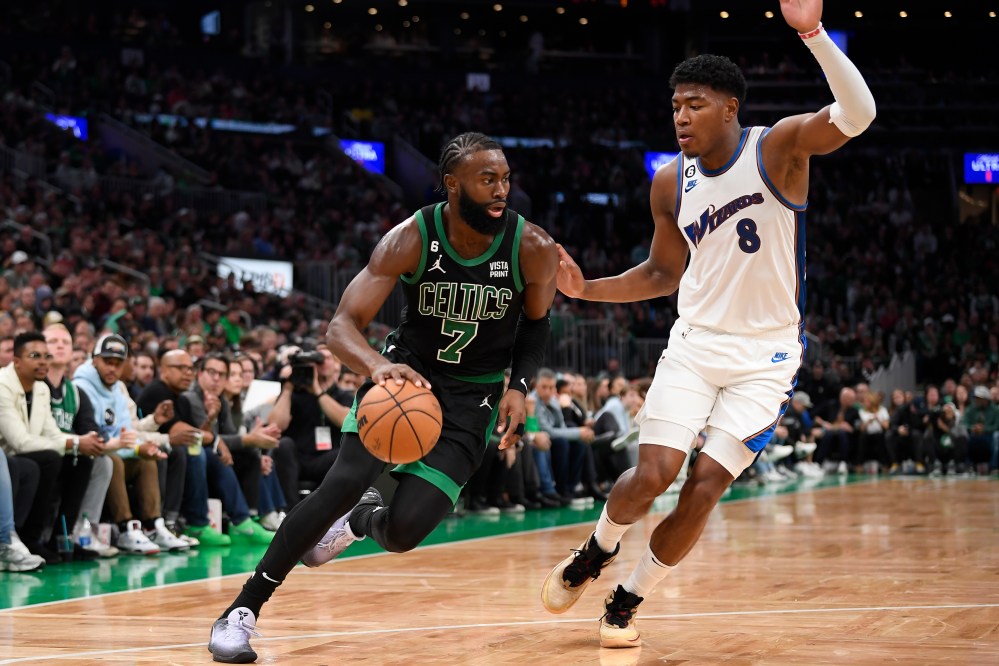 What could the Boston Celtics do at the 2023 NBA trade deadline? 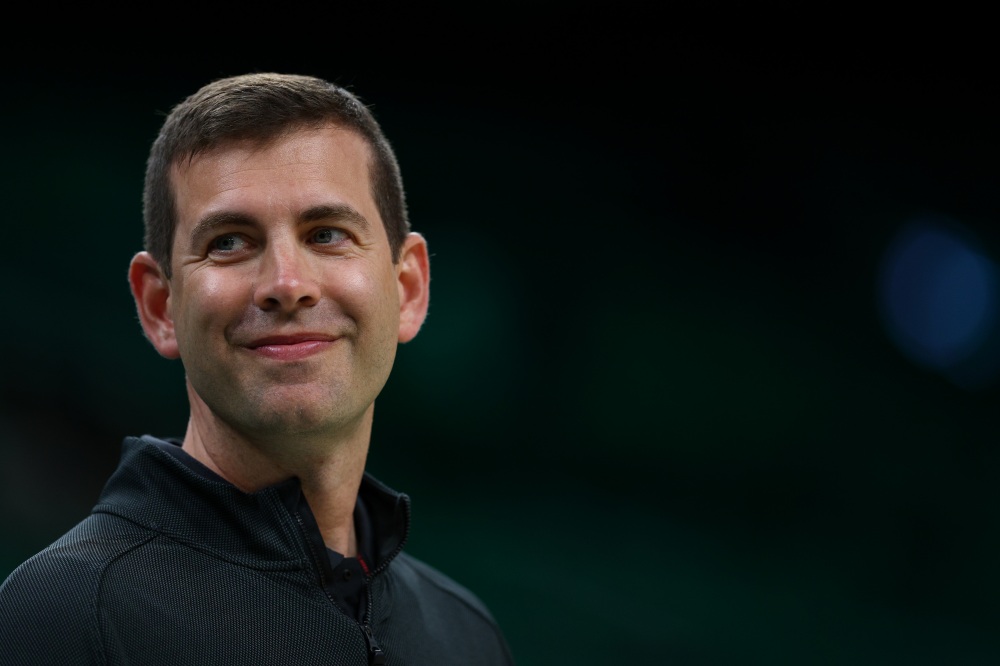 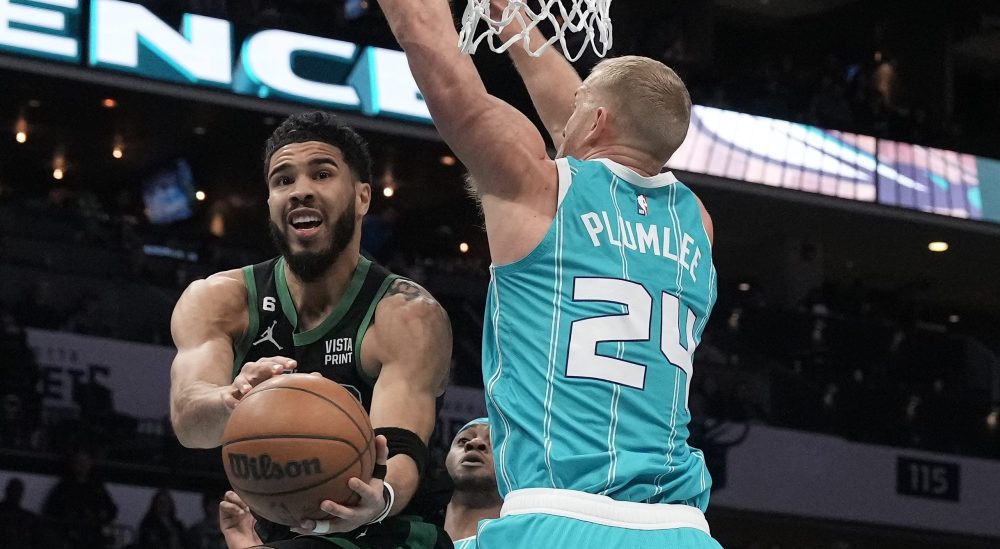