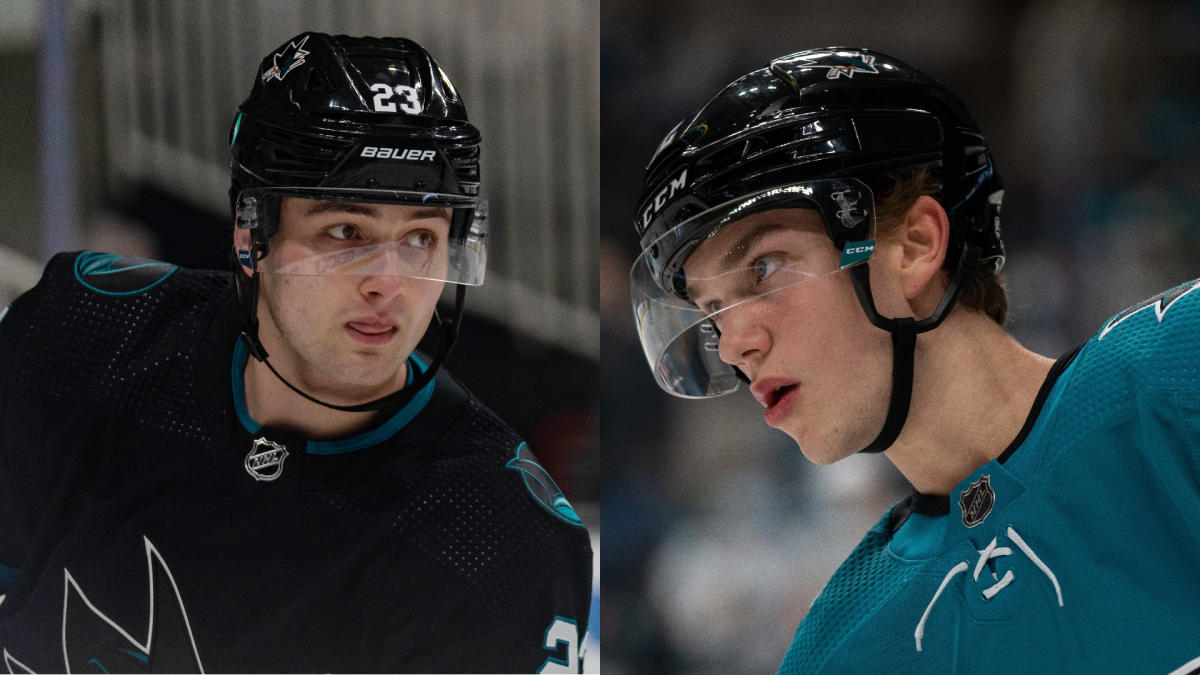 After years of being atop the NHL’s Western Conference, the Sharks are in the middle of a rebuild.

While San Jose has veteran faces such as captain Logan Couture and defenseman Erik Karlsson, the Sharks hope an injection of youth can see the team compete for a playoff spot in the 2022-23 NHL season.

Sharks prospect Thomas Bordeleau, drafted no. 38 overall in 2020, and William Eklund, selected No. 7 overall in 2021, headline the group of young players that San Jose hopes can be part of the franchise’s turnaround. As a result, there’s pressure on the two to flourish.

In the latest episode of “Sharks Hockey Digest,” veteran forward Nick Bonino discussed the pressure that Bordeleau and Eklund face in hitting the ground running in an effort to ensure their seasons are successful.

“I mean, that’s the hockey world these days, though,” Bonino said. “It seems like it’s getting younger and younger, and guys come in ready at a younger age every single year. So obviously, we got glimpses of both last year; very skilled guys. Ecky’s here right now and he’s really solid.

“He was protecting the puck, and I bumped into him yesterday, and he’s like a little rock. So I think that’s the biggest thing when you’re a little bit smaller, being strong. It seems like they have good summers. I haven’t ‘t seen Bords yet, but young guys with a chance to come in and have great camps.”

The Athletic’s Corey Pronman ranked Eklund as the No. 1 prospect in the Sharks’ farm system. Meanwhile, Bordeleau is right behind his teammate as the No. 2 prospects.

Furthermore, The Athletic’s Scott Wheeler has Eklund as the No. 24 prospects in the NHL under the age of 23. With the NHL media high on these two players, it’s no surprise why Sharks fans are excited to see them on the ice.

If San Jose hopes to make a run in the playoffs, Bordeleau and Eklund might have to follow the mold of other young players in the NHL who are performing well beyond what their age says.