Sharks shot themselves in the foot again vs. Kraken, Timo Meier admits 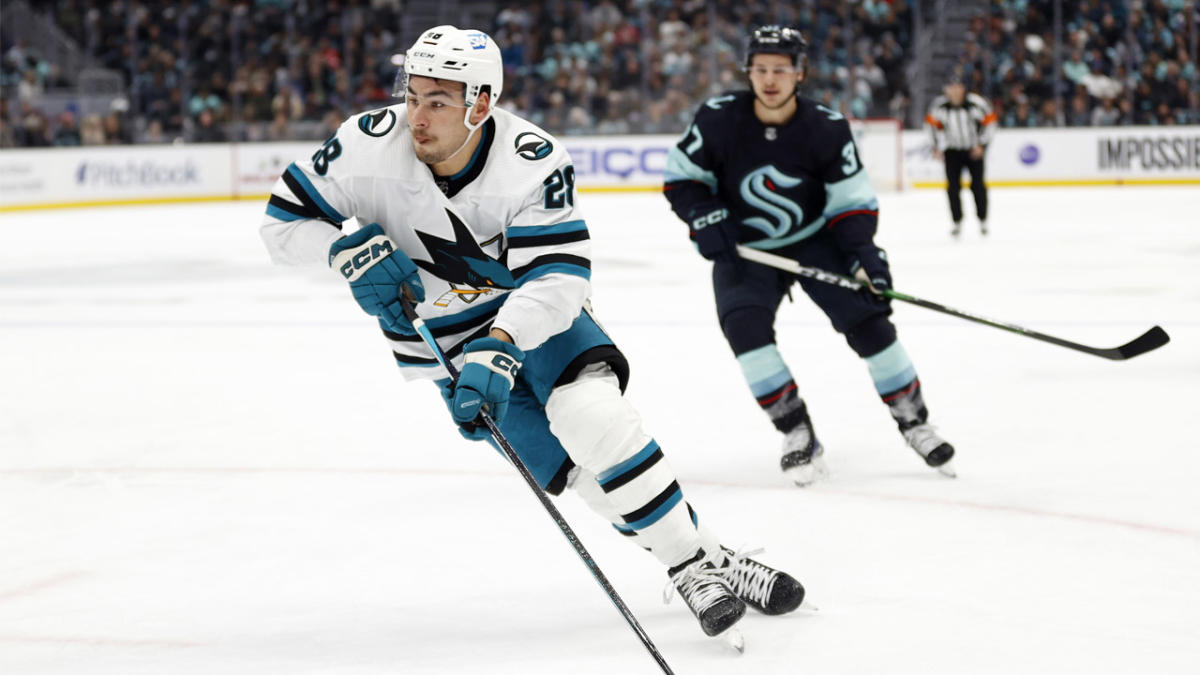 Timo Meier’s analysis of the Sharks’ sloppy 8-5 loss to the Seattle Kraken on Wednesday was simple: “We shot ourselves in the foot.”

That’s what coach David Quinn said after the Sharks’ 5-4 shootout loss to the Anaheim Ducks on Nov. 5. After the 4-2 defeat to the Vegas Golden Knights on Oct. 25. After the 5-2 waxing by the New York Islanders on Oct. 18.

James Reimer said it after the 2-1 loss to the Carolina Hurricanes on Oct. 14. And Quinn started it on Oct. 8 after a 3-2 defeat to the Nashville Predators.

If the Sharks were in the yearbook, “Shot Ourselves in the Foot” would be the theme of the 2022-23 NHL season.

According to Quinn, it all started in practice on Tuesday.

“I didn’t love our practice yesterday either,” he shared after the game. “And I think it carried over to tonight.”