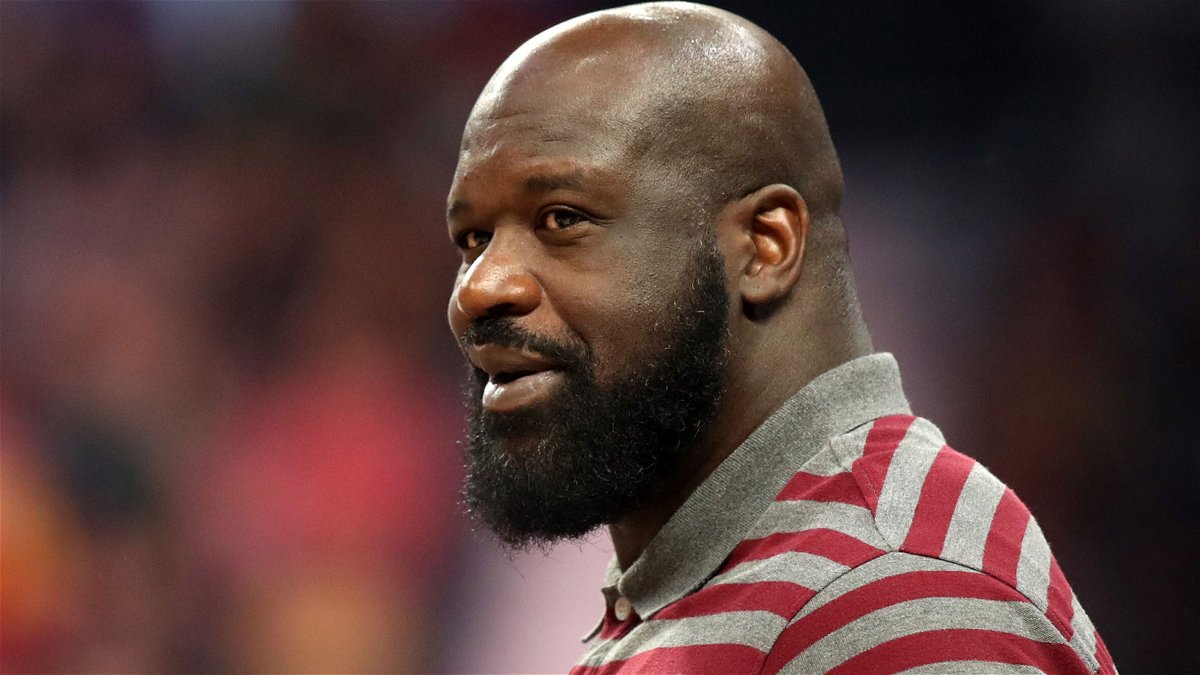 Over the years, NBA legend Shaquille O’Neal has been highly critical of an eight-time All-Star. Finally, the former NBA champion fired back at Shaq and called him a hater. Even the NBA fans have backed the former champion and they trolled the “Professional Hater” Shaq.

Shaq has been very critical of Dwight Howard over the years. The latest criticism was when Howard went to the Taiwanese basketball league and Shaq called it the “Lifetime fitness league”. Howard seemingly had enough, and he fired back at the four-time NBA champion.

He said, “I’ve never in my life hated you as a man, as a basketball player, anything like that…I know I show love to everyone in the world. Stop hating. I saw a video of you talking about me playing basketball in Taiwan, and I’m playing at a Lifetime Fitness league.”

The NBA world seems to have had enough of Shaq’s criticism of the former Lakers player. They backed Howard and called out Shaq for all the years of hating.

Here are some of the reactions from NBA Twitter:

nah but fr tho shaq is a professional hater 💀

Watch shaq bring up some money

“I OWN 50 COMPANIES TO BE HATING ON YOUR BUM ASS”

I can’t make this up

Love Shaq but I’m ngl Dwight got a point

A history of Shaq mocking Howard

Shaquille O’Neal has been criticizing Howard for a while now. Back when both these stars were still playing, Shaq got back that Howard started calling himself ‘Superman’, which was Shaq’s nickname. And when Howard’s moved to the Los Angeles Lakers for the first time and that experiment failed, Shaq mocked him again.

He mocked Howard even after he went to the Houston Rockets and other franchises, but most of the time, it was for his play. But when Howard won the title in 2020 with the Lakers and went live on Instagram afterwards, he was very emotional. However, Shaq called Howard out for acting like he was a core part of the team, saying that he was only a role player.

What do you think of the latest saga in the beef between the two big centers? Let us know in the comments below.