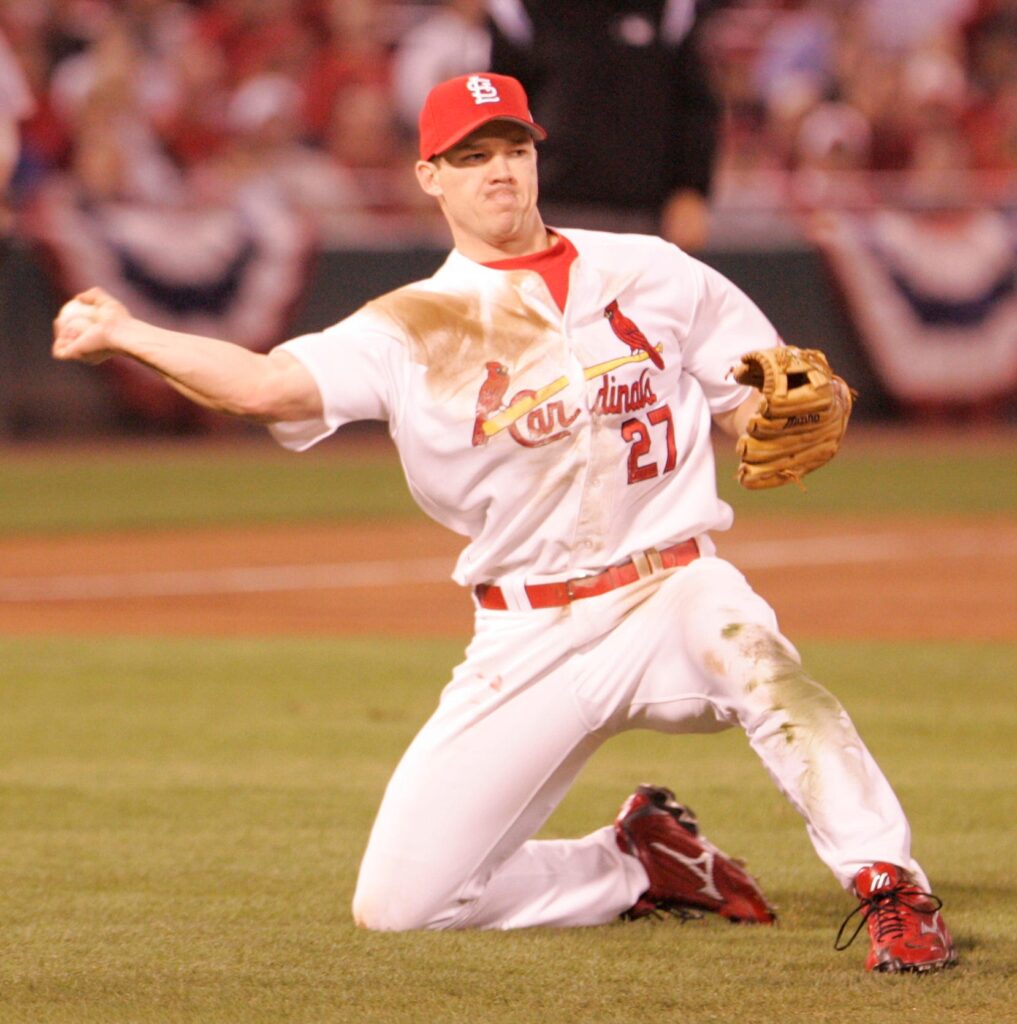 The Hall of Fame announced this evening that third baseman Scott Rolen has been elected by the Baseball Writers Association of America. He is the only player inducted by the BBWAA in this year’s election cycle. He will be inducted alongside first baseman Fred McGriffwho was previously elected by the Era Committee. 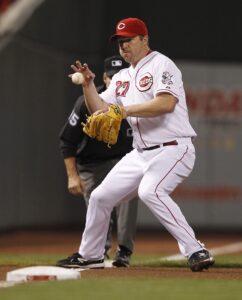 A native of Indiana, Rolen was selected by the Phillies in the second round of the 1993 draft. He made his way up to the majors and debuted in 1996 when he was just 21 years old. He hit at a below-average rate in that 37-game debut but he truly broke out the next year. In 1997, he hit 21 home runs and stole 16 bases en route to a batting line of .283/.377/.469. That production was 21% better than the league average hitter that year, as evidenced by his 121 wRC+. He was crowned the National League Rookie of the Year for that campaign.

Rolen would go on to contribute in a similar fashion for the Phillies over the next few seasons. He hit between 25 and 34 homers in each season from 1998 to 2004 while also swiping at least eight bases in all but the last season of that stretch. His excellent third base defense started to be recognized during this period as well, as he won a Gold Glove award in 1998. That was the first of eight such awards he would eventually win.

That period included a trade to the Cardinals in 2002, a team for whom he would have some of his best seasons. The standout season of his career was 2004, where Rolen went deep 34 times and produced a batting line of .314/.409/.598. His wRC+ was 159 and his stellar defense led to him racking up 9.0 wins above replacement on the year, per the calculations at FanGraphs. Only Barry Bonds and Adrian Beltre were able to best him in terms of fWAR that year. Bonds took home the National League Most Valuable Player award that year with Rolen in fourth place in the voting, also trailing Beltre and Albert Pujols.

In 2005, he played just 56 games before injuring his shoulder and eventually requiring season-ending surgery. He got back on track in 2006 with another strong season, hitting 22 home runs and producing at an above-average level. The Cards won the National League Central division and eventually went on to win the World Series over the Tigers. Rolen played one more season in St. Louis but was traded to the Blue Jays prior to the 2008 season. He spent a season and a half in Toronto before getting a deal to the Reds, where he played out the remainder of his career. Over 17 MLB seasons, he hit 316 home runs, scored 1,211 runs, drove in 1,287, and stole 118 bases. He made seven All-Star teams, won eight Gold Gloves, a Rookie of the Year award and a World Series.