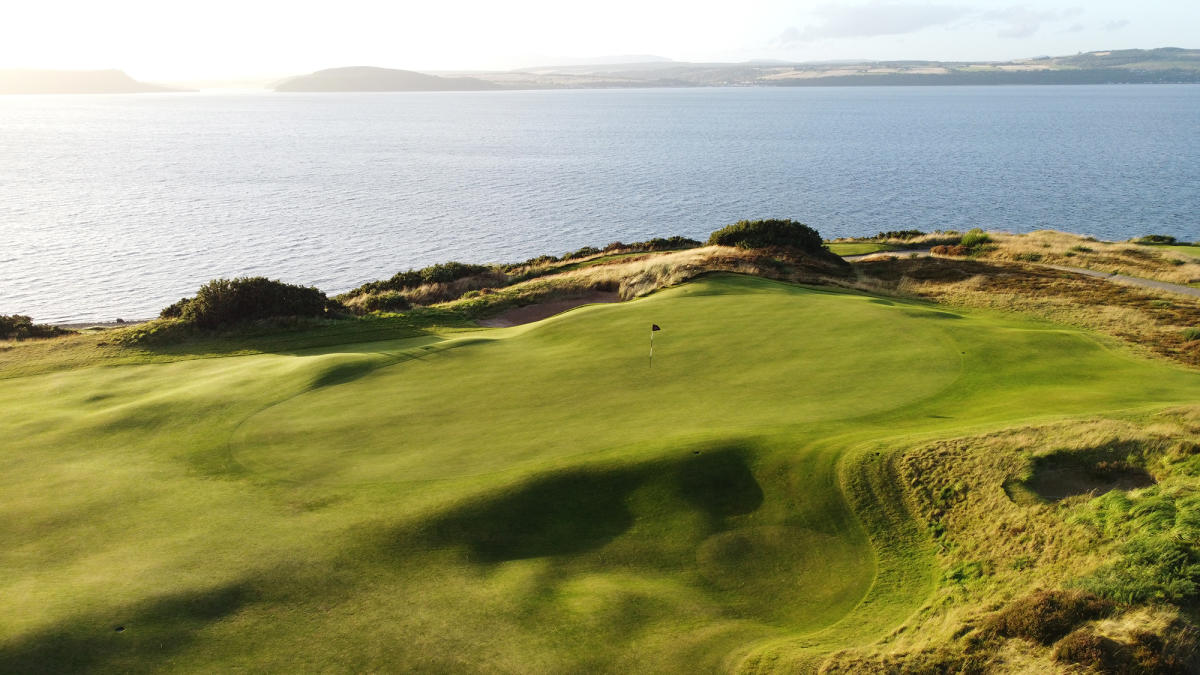 Scotland has been named the world’s best golf destination in a prestigious award being held in the Middle Eastern City of Abu Dhabi.

The World Golf Awards, which is held annually, is in its ninth year and celebrates excellence in golf tourism with the winner selected by tour operators, golfing media, and fans from around the world.

This is the first time the home of golf has picked up both of these awards in the sport’s prestigious prize-giving event.

Scotland, which has more than 550 golf courses, hosted the 150th Open at St. Andrews in Fife in July of this year.

Tiger Woods of The United States poses for a photo with Jack Nicklaus on the 18th bridge during the Celebration of Champions Challenge during a practice round prior to The 150th Open at St. Andrews Old Course on July 11, 2022, in St Andrews, Scotland. (Photo by Ross Kinnaird/Getty Images)

In a statement, VisitScotland’s chief executive said: “These awards are a fitting end to an extra special year for golf in Scotland and fantastic recognition for all the people who work so hard to grow and enhance our reputation as the Home of Golf.

“I’d like to extend our congratulations to everyone, as well as the wider tourism and events industries and suppliers.

“Every year, we welcome hundreds of thousands of visitors eager to play our great golf courses and relax in our accommodation after a day’s golf, enjoying local produce and visiting nearby attractions.”

Dermot Synnott, director of global partnerships for the World Golf Awards added: “Scottish golf tourism is thriving, and Scotland is a bucket list destination for most golfers around the world.

“It offers a vast range of parkland and links options across all its regions, so the traveling golfer really is spoiled for choice.”