Rules of Golf Explained: Is a nearest the pin marker a movable obstruction? 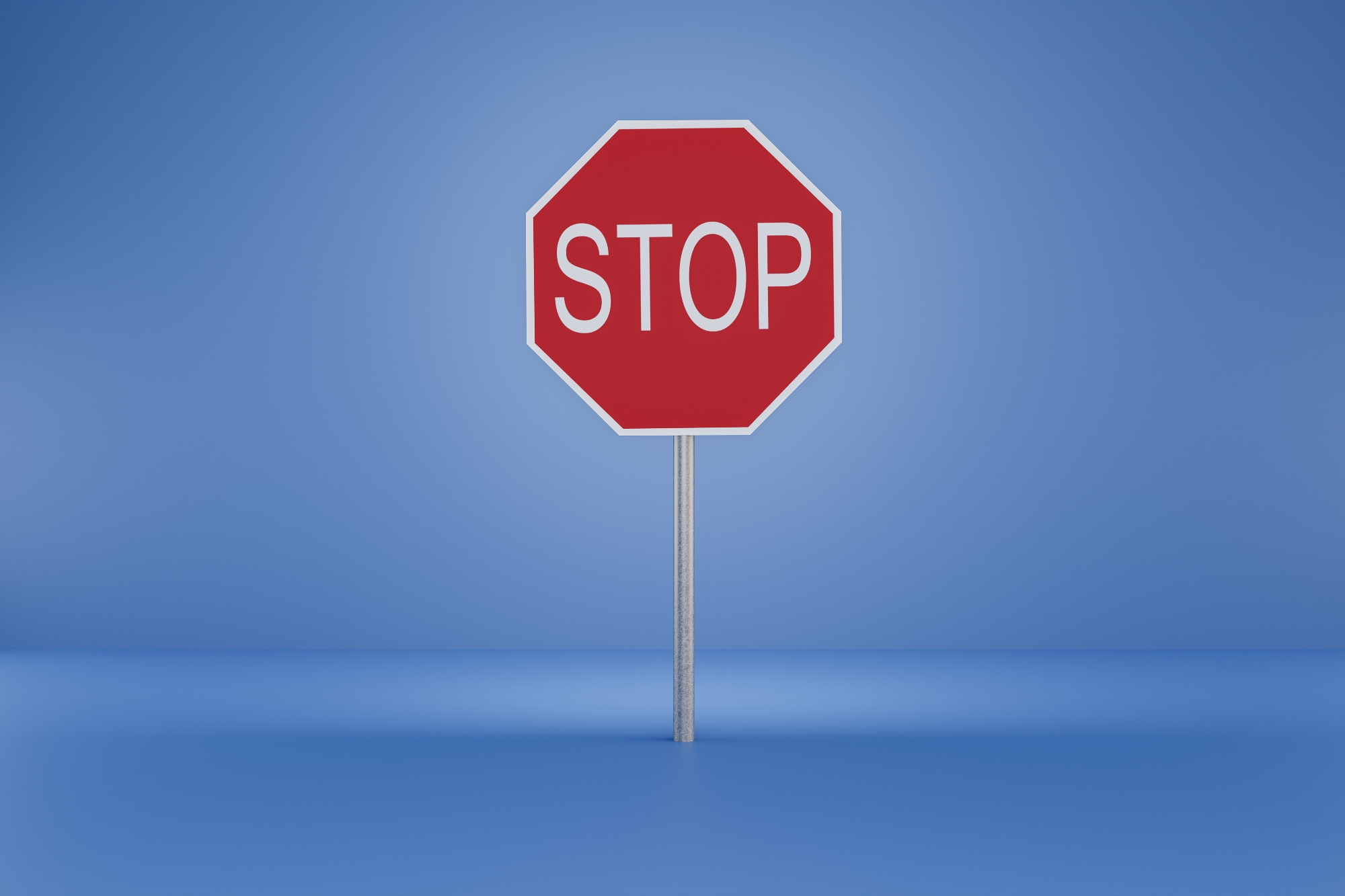 Has your ball been driven off course after clattering into the closest to the hole pole? Our Rules of Golf expert reveals what you need to know

Who doesn’t love a nearest the pin competition? You can be having a stinking round but still win a prize with one good shot. Ah, what a thing hope can be.

Clubs have different ways of marking out who’s closest. Some will have a little yellow ball, some a tape measure on the side of the green with instructions to follow.

Others, and this is still the case at clubs I’ve played at, can have a medal card on a spike onto which the proud owner of the current closest stroke writes their name.

Sometimes, when you’re putting, these things might be in the way and this led Bob to email me and ask: “Our vets use a ball on a spike to mark the NTP, rather than use a tape measure to determine the nearest the pin.

“So, when a spike is stuck in the green, is there a penalty should a player’s ball on the green hit the spike?”

Let’s get the most common scenario – and the one that most of you will do – out of the way first. The closest to the pin marker is a movable obstruction. Shift it, taking care to note its position, putt and then stick it back where it was when you’re done. All good.

But that’s not the end of it. Let’s say you’ve accidentally moved your own ball when getting the marker of the way.

No problem, there is no penalty here. Make sure you replace the ball on its original spot as directed by Rule 15.2a. If you don’t and then make a stroke, then you’ll pick up the general penalty (two shots or loss of hole in match play) for playing from a wrong place.

Now, let’s look at Bob’s main question: if the ball hits the nearest pin marker from a putt. The key thing to consider here is intent.

There is an exception to Rule 11.1b, which says that when a ball played from a putting green accidentally hits a movable obstruction on the putting green, the stroke does not count and the ball must be replaced on its original spot.

Before you all start shouting hooray, thinking you’re going to get another go, hold your horses.

If you left that nearest the pin marker in place, knowing there was a chance it could assist you by hitting it, then the exception does not apply and you’d have to play the ball as it lies.

Great if it’s deflected into the hole, not so great if it’s brought your ball to a clattering stop six feet from home.

The contact must be accidental. You’re going to have a hard time convincing a rules official, or your playing partners for that matter, if you’ve left a big pole in a place where it could be struck by a putt.

Now, there are some reasons you might keep it where it is. Say, for example, you had a tricky downhill putt and the marker was sitting behind the flag.

The rules do allow you to essentially use it as a backstop and you would not be penalized. You can even order someone to put it back if they move it without your approval.

But don’t go and move it into position yourself. That’s a breach of Rule 11.2 and comes with another one of those two-shot sanctions.

Have a question for our Rules of Golf expert?

Despite the simplification of the Rules of Golf at the beginning of 2019, there are still some that leave us scratching our heads. And as I’ve passed the R&A’s Level 3 rules exam with distinction, I’ll try to help by featuring the best in this column.