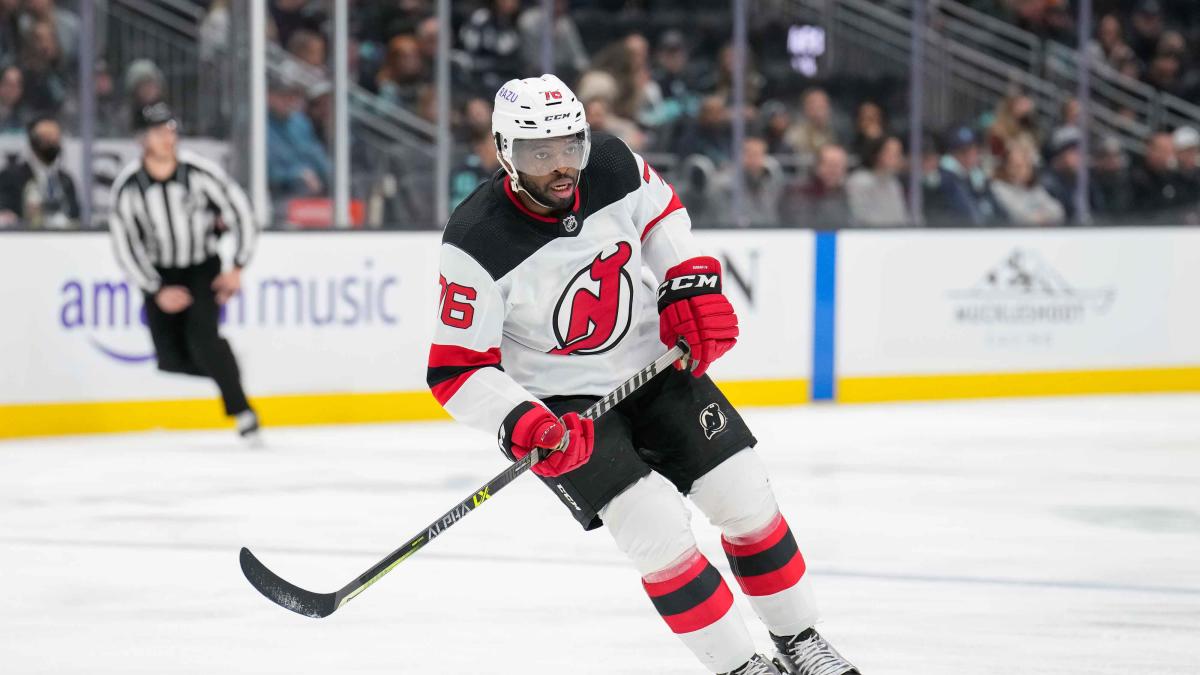 PK Subban is hanging up his skates.

“I remember my dreams of playing in the NHL and winning a Stanley Cup, similar to the guys on the Don Cherry Rock’em Sock’em tapes at the end of every volume, with the black eyes, broken bones, and tears of joy. ,” Subban wrote. “To this day, I still dream about it.

“I never looked at myself or ever felt I was ‘just a hockey player.’ I always looked at myself as a person who happened to play hockey. Having that perspective allowed me to enjoy every shift like it was my last, celebrate every goal with emotion, and play every game as if someone paid to watch me play who had never seen me play before.”

Subban, 33, made his NHL debut with the Montreal Canadiens in 2010 and spent seven years with the organization. He was traded to the Nashville Predators in exchange for fellow defenseman Shea Weber in 2016 and played there for three years.

Subban most recently played for the New Jersey Devilswho he joined in 2019. He logged 77 games in 2021-22 and was a free agent before making his announcement this offseason.

His career accolades include the 2012-13 Norris Trophy, which is awarded to the NHL’s top defenseman, three All-Star selections and a spot on the 2010-11 NHL All-Rookie Team. He finished his career with 115 goals and 352 assists in 834 career games.

When it comes to hockey’s top trophy, Subban made one Stanley Cup Final with the Predators in 2017 but never got a chance to lift the Cup as the Pittsburgh Penguins bested Nashville 4-2 in the series.

As far as what’s next for Subban, he hinted that he has plenty more in store.

“I look forward to the road ahead, and the many exciting opportunities to come,” he wrote in his retirement post Tuesday. “I’m excited to share what those are with you all when the time comes.”

Who else retired from the NHL before the start of the 2022-23 season?

Subban was one of three marquee NHL defensemen to retire on Tuesday.

Zdeno Chara signed a one-day contract to retire as a Boston Bruins and Keith Yandle, the NHL record-holder for consecutive games played, also called it a career. Yandle played for the Arizona Coyotes, New York RangersFlorida Panthers and Philadelphia Flyers over a 16-year run.