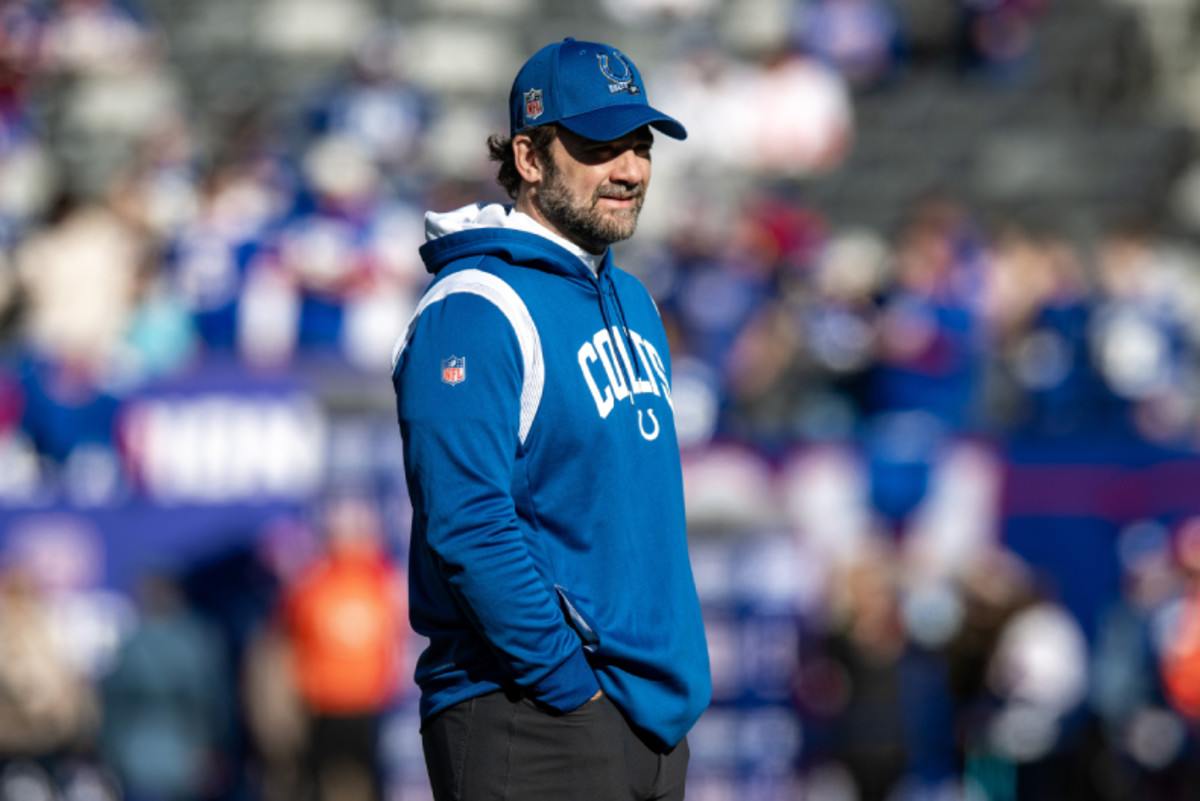 The Indianapolis Colts appear to be in the home stretch of their search for a new head coach, with reports out of Indianapolis indicating that the team has identified a handful of candidates to receive second interviews.

The search could end up right back where it started.

According to Josh Alper of ProFootballTalk, one of the candidates who is receiving a second interview is Jeff Saturday. Saturday, of course, spent the final eight games of the 2022 season serving as the team’s interim head coach following the firing of Frank Reich.

Colts owner Jim Irsay was widely criticized for hiring Saturday in the first place. Saturday, who played center for the Colts for 13 seasons, had never coached at the college or NFL level prior to being tabbed as the team’s interim.

Saturday won his first game with the Colts, but the team lost each of its final seven contests.

Based on the reactions from fans on social media, hiring Saturday full-time might actually be less popular than his hiring as the team’s interim coach.

Nate Atkins, who covers the Colts for the Indianapolis Star, conducted a Twitter poll with his followers about how they would perceive the franchise hiring Saturday. Ninety-three percent of respondents had a negative response to the scenario, with 74 percent responding that they would “hate it.”

Others around the league have mocked the idea, as well.

“A slap in the face to 6 other qualified coaches that Jeff Saturday is even a ‘finalist,’ a Colts fan added.

The Colts reportedly plan to interview seven or eight candidates for a second time.

While Irsay may have a strong relationship with Saturday, his fanbase has made its thoughts on the potential hire quite clear. It will be interesting to see whether or not he listens.