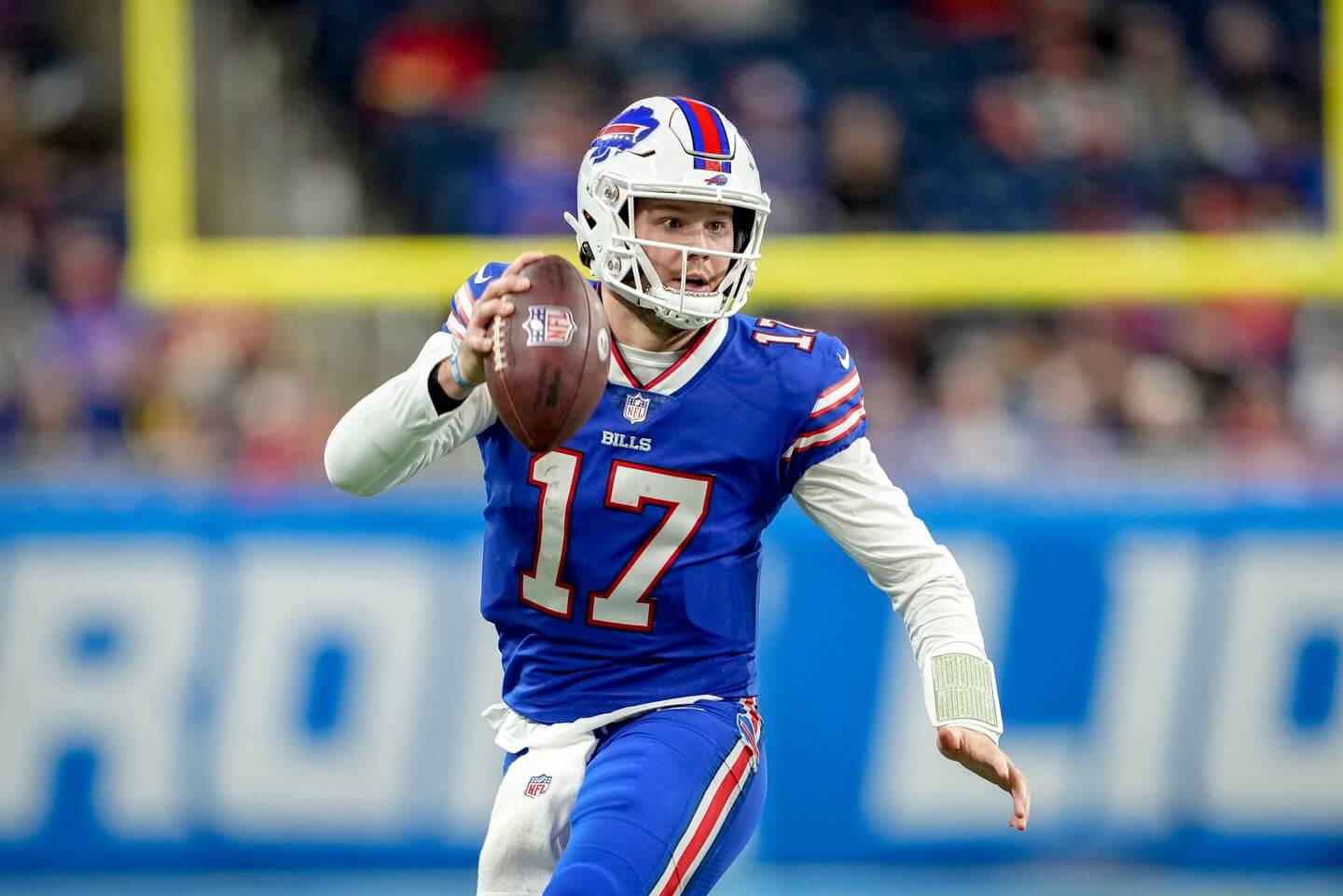 Thanksgiving puts the Detroit Lions squarely in the national spotlight every year. They’re the only team without a prime-time game on the schedule this year, and Thursday’s contest against the Buffalo Bills represents the closest thing to one, offering families waiting for turkey to be served something to pass the time. But for Dan Campbell’s Lions, winners of three in a row, it offers a chance at so much more.

“To me, it’s another team and another chance,” Campbell said Tuesday. “I think any time you win in this league, you had to do some things right no matter who you’re playing. It all comes down to the same things. You’re trying to give yourself the best opportunity to win a game, and so, to me, if you can do that and you’re competitive and you come out on top by the end of this game, we did this right. If we play good, clean football, I like our odds.”

Those words carry more weight than they might’ve — even a few weeks ago. There’s a reason for that. Don’t look now, but one of the NFL’s hottest teams resides right here in Detroit. The Lions (4-6) have won three straight for the first time since 2017. After a 1-6 start, playing competitive football in all but one of those seven games and still coming up short, this team is starting to turn some of those close losses into victories. They’re riding high, playing smart football and changing a narrative written at midseason. And now, they face their biggest challenge yet in a Bills team that has as good a chance as any to win the Super Bowl.