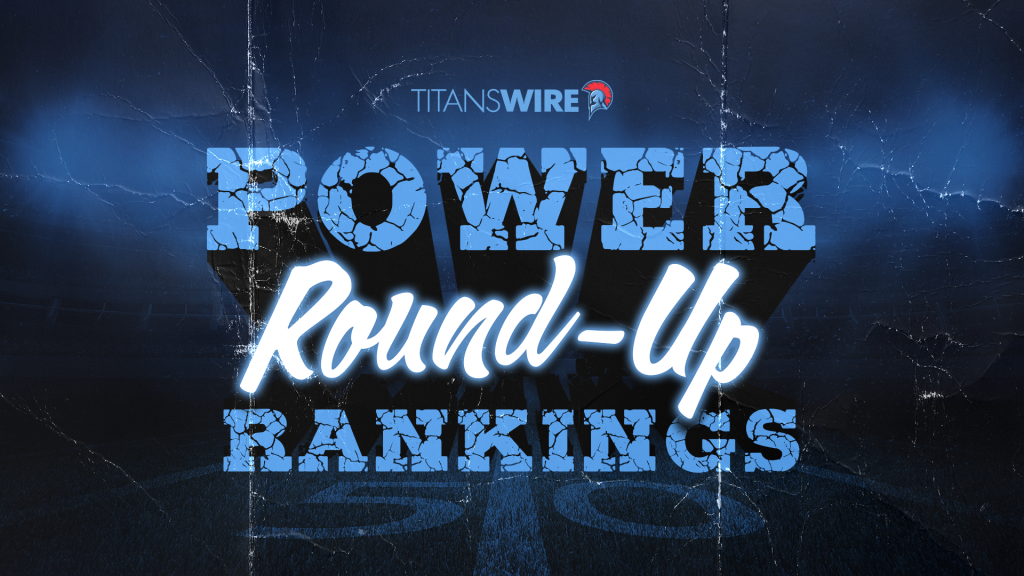 The Tennessee Titans are rightly moving in the wrong direction in the NFL power rankings of experts from different media outlets after getting blown out by the Buffalo Bills in Week 2 en route to an 0-2 start.

We start our round-up with USA TODAY’s Nate Davis, who has the Titans ranked as the No. 30 teams in the NFL, falling six spots from where they were last week. Here’s his write-up:

Now, a look at where the Titans land in other power rankings.

Robert Zeglinski and Christian D’Andrea, For The Win: 18 (-1) 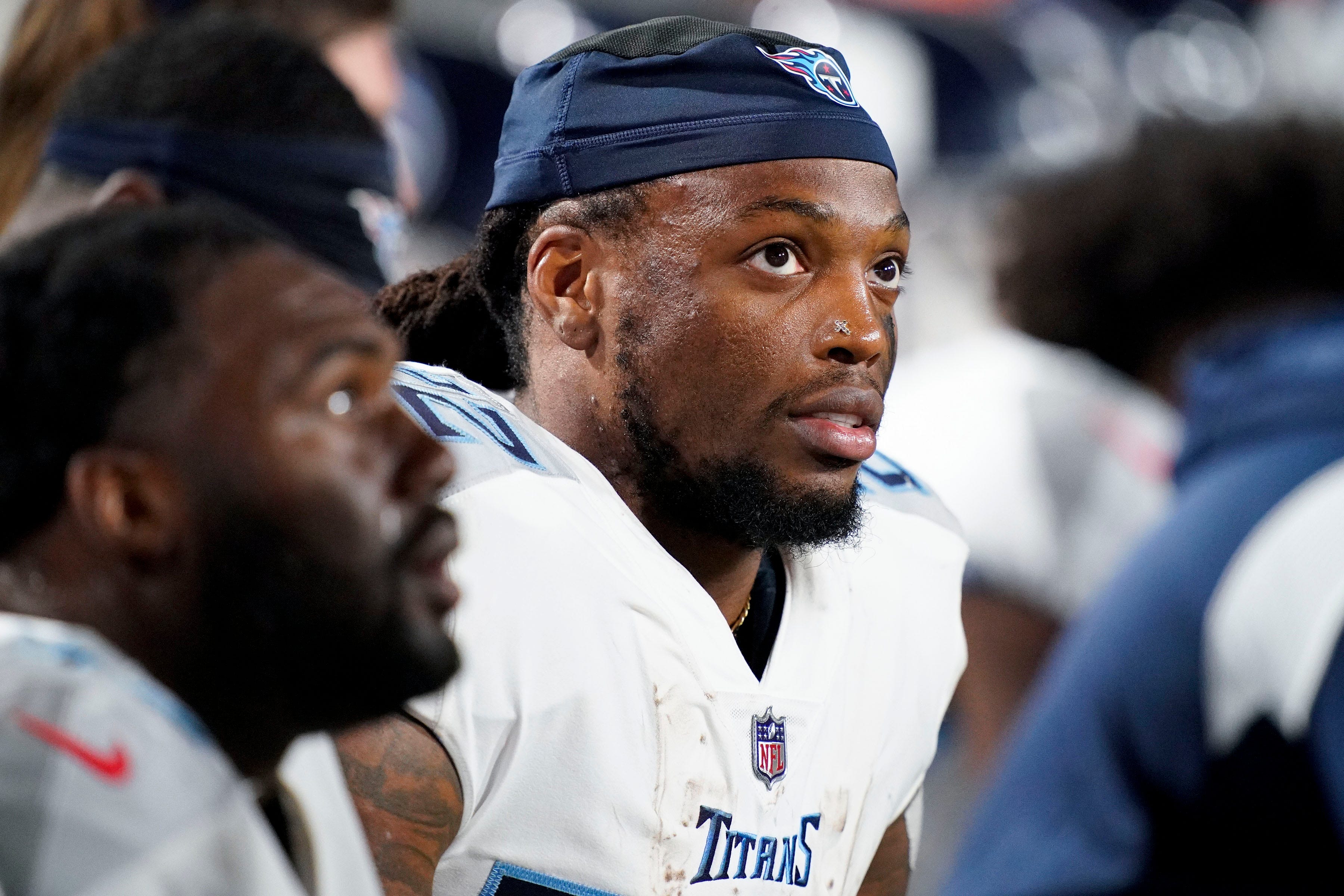 Robert Zeglinski and Christian D’Andrea, For The Win:

Ryan Tannehill might be on his last legs as a starter, but Malik Willis unfortunately isn’t ready yet. Meanwhile, Derrick Henry is averaging 3.1 yards per carry with just 107 yards rushing so far, in part because his blocking is butt. If this disaster continues in Nashville, keep Mike Vrabel in your thoughts. That man’s exasperation could know no bounds. 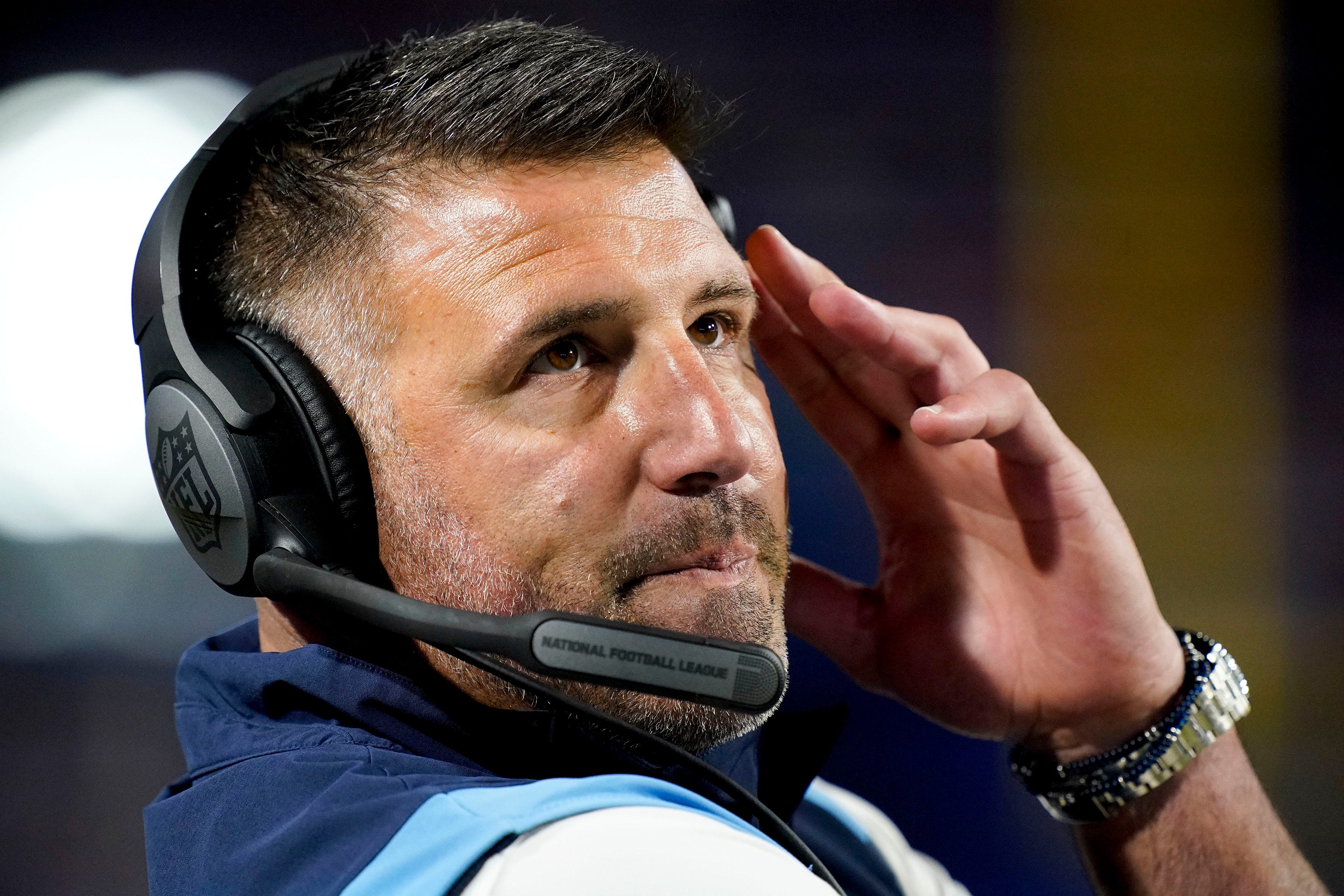 There is trouble with a capital T in Tennessee. Those who expected the Titans to take steps back could not have any idea it would be so many so soon. Next: vs. Las Vegas Raiders 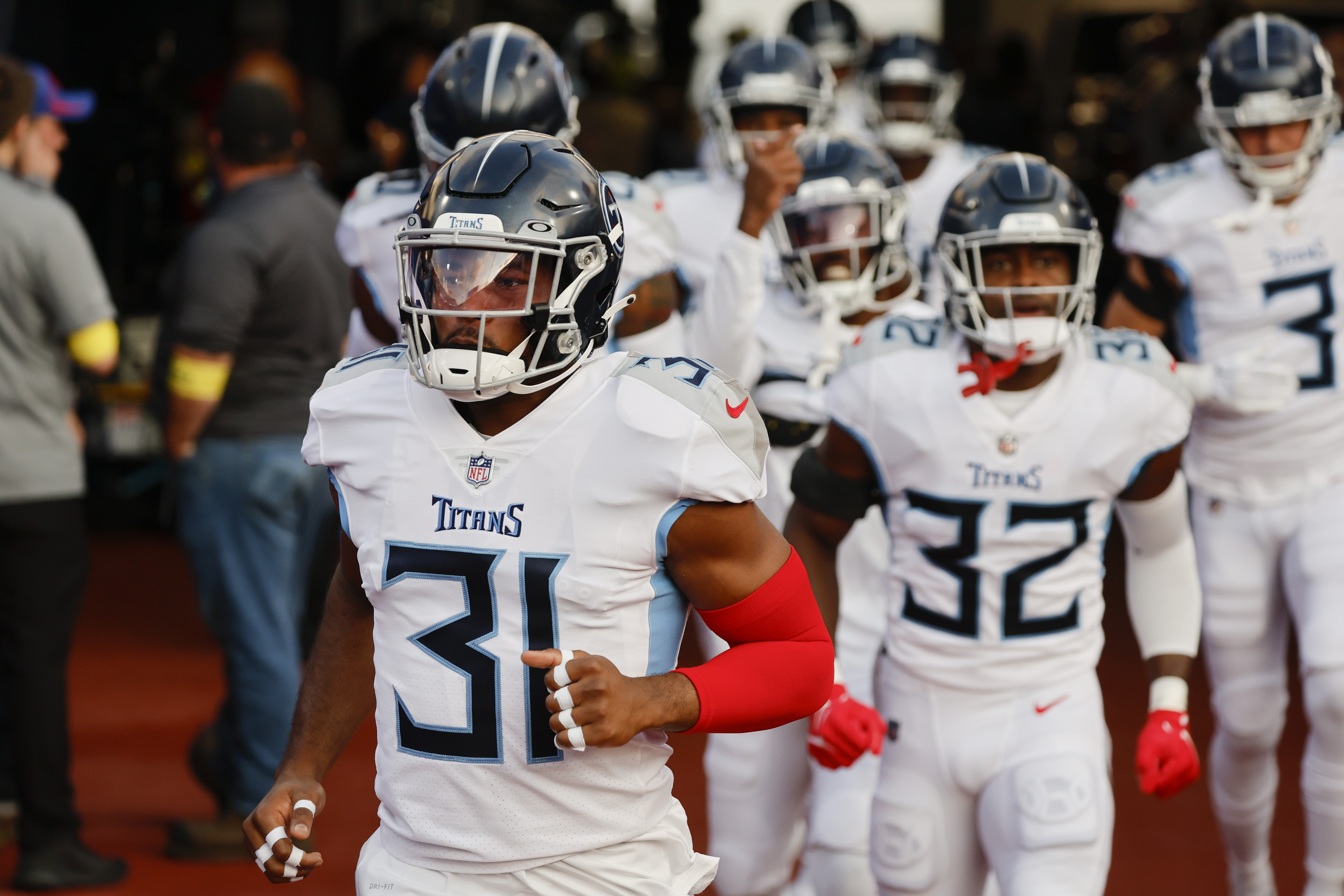 There is losing to the Buffalo Bills, and then there is losing on the road to the AFC favorites so bad that you have to play your rookie quarterback in a 41-7 blowout. The saving grace for the Titans is that they play in the AFC South, so the division isn’t out of hand for them. However, their chances to repeat as the No. 1 seed may have taken a big hit. 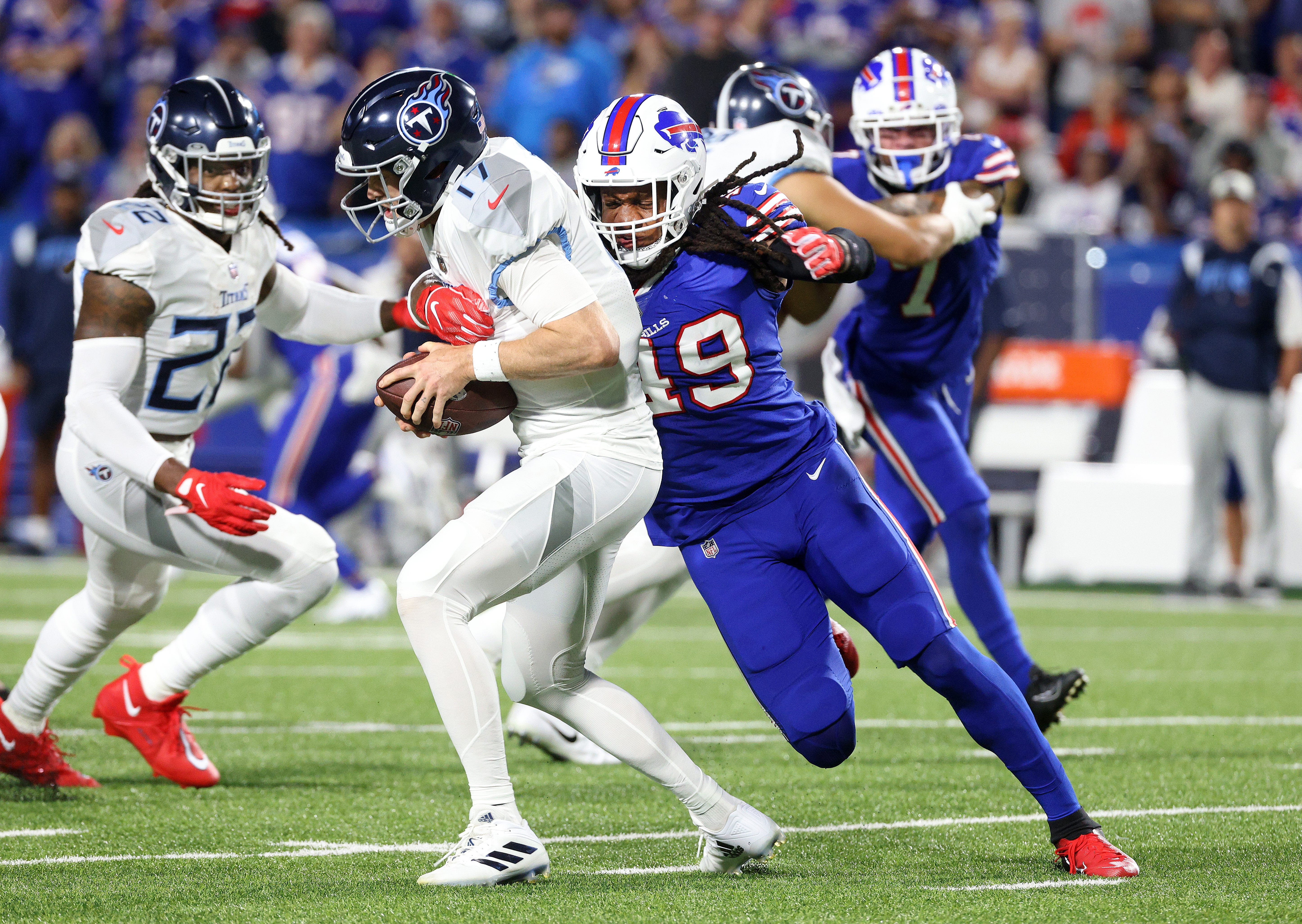 The Tennessee Titans may just be a bad football team. They lost to a Giants team whose offense looks mediocre at best and a bottom-five unit at worst. Then, they go out and get absolutely embarrassed by the Buffalo Bills on Monday Night Football in Week 2. 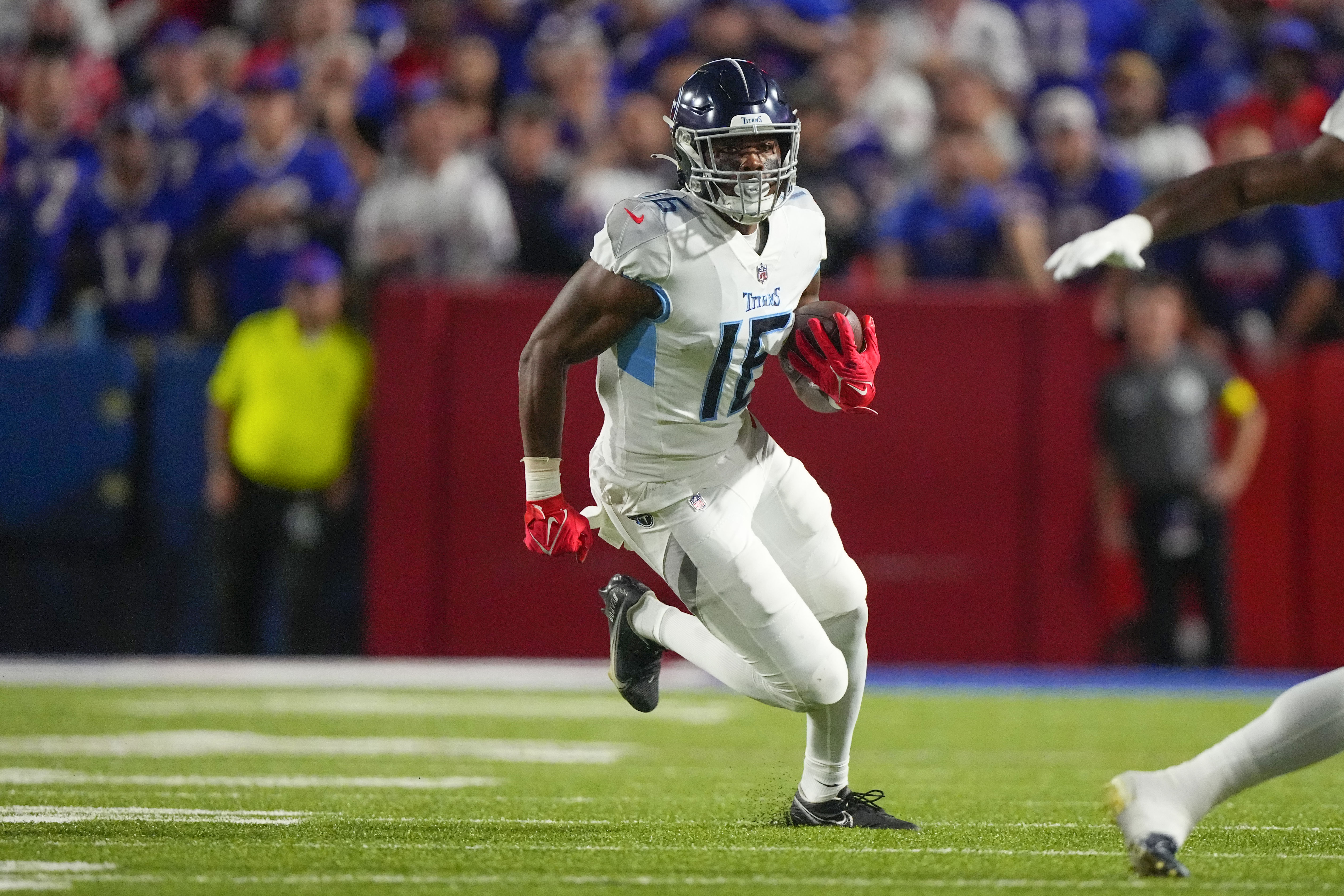 The Titans blew the game late against the Giants and also missed a key opportunity to recover in Week 1. They’re winless after a brutal follow-up matchup in Buffalo, a team in their current state aren’t close to beating. 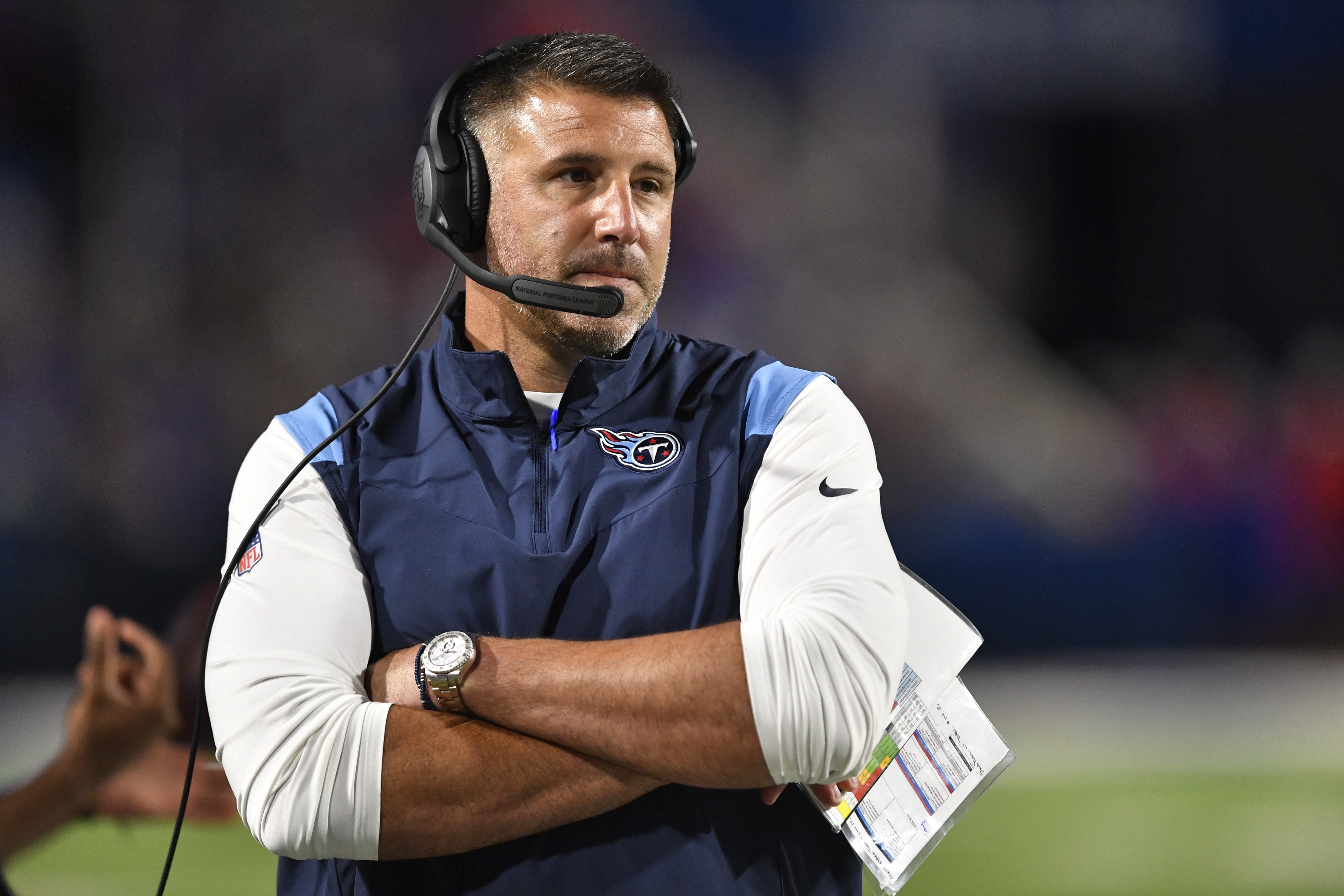 The Titans got blown out by the Bills, and they won’t be the last team to get embarrassed by Buffalo. Still, this 0-2 start has been pretty ugly. I’m not sure Mike Vrabel can turn this around. The only positive is that the rest of the AFC South might be mediocre or worse. 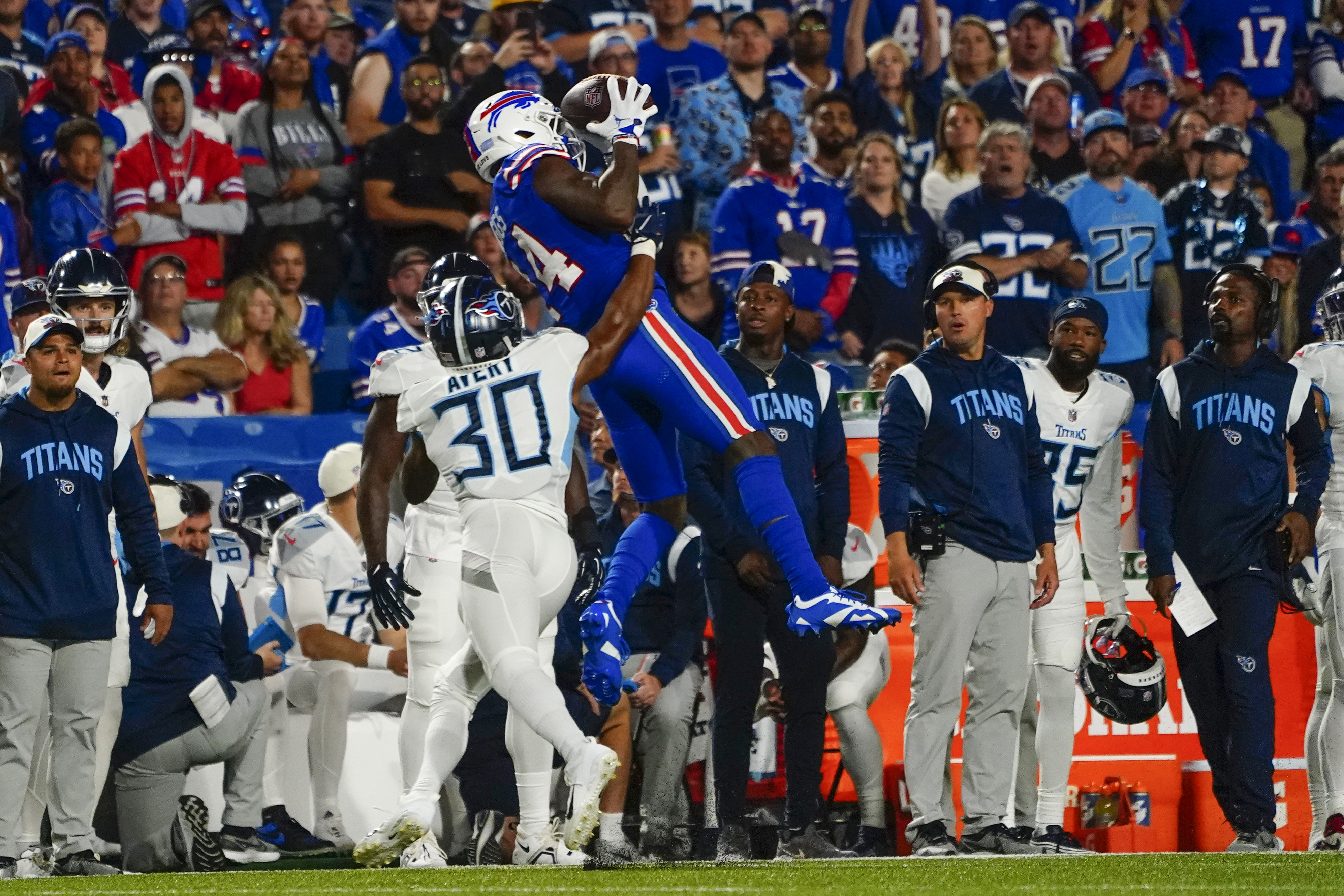