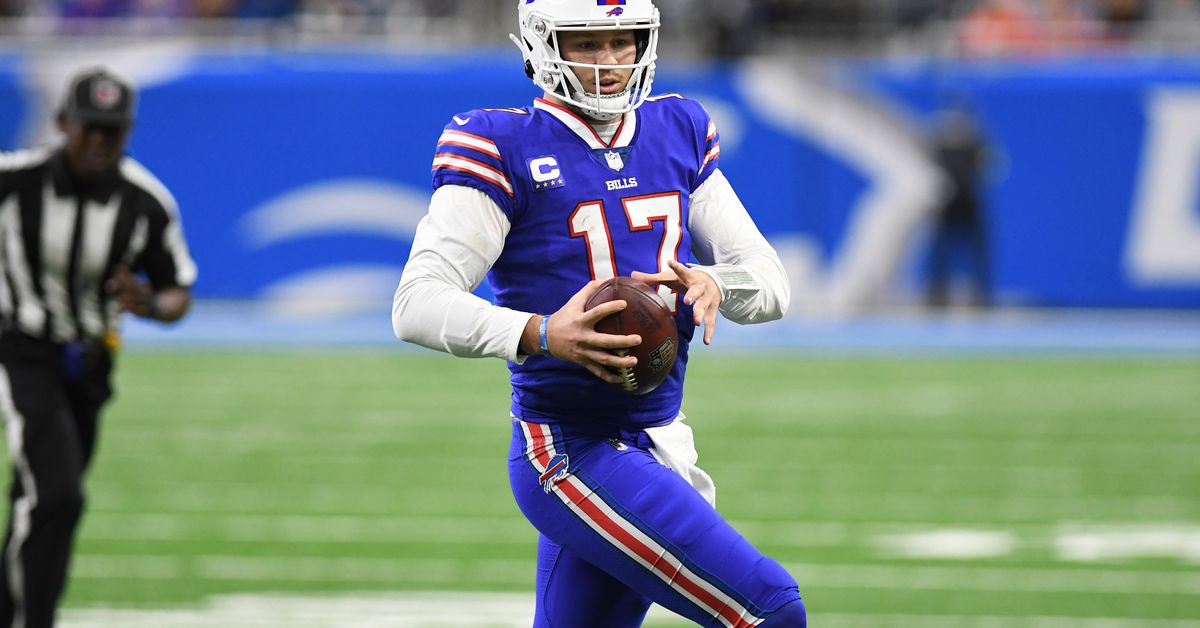 The NFL’s annual Thanksgiving day slate will kick off this Thursday with a matchup between the Buffalo Bills and the Detroit Lions. This will be the second game in a row at Ford Field for the Bills after being forced to play there in Week 11 due to inclement weather in the Buffalo area. The Lions are surging as winners of three straight games but will face a tall task this week against the Bills. Gametime is set for 12:30 pm ET at Ford Field and will air on CBS.

Here, we’ll take a look at our picks for the best bets for the Bills-Lions in Week 12 of the NFL season.

Pick against the spread: Lions -+10

The Lions are playing good football right now, and the number is high, but they’ll make it extremely hard for Buffalo to cover the 10. Dan Campbell’s bunch averages about 31 points per game at home, and the defense has shown signs of life as well as over the last three games holding teams to 17 points per contest. The Bills have had two double-digit spreads in the past few games and didn’t cover. Also, the Detroit Lions have covered the spread in eight of their last nine games as a home underdog.

The Lions’ offense plays a lot better at home, averaging 31 points per game at home. If they want to have a chance, they’ll need to create turnover and get a few stops. The Bills’ offense only averages 22 points per game on the road, which is less than the 33 they put up at home. While they’ve played better the last few weeks, Detroit might struggle a bit on both sides of the ball against Josh Allen and the Bills. They will find a way to make it competitive though, so take the under.

Williams leads the NFL in touchdowns with 12, and the majority have come in the red zone. He has become the No. 1 back in Detroit since DeAndre Swift has been trying to work his way back into the fold from injury. Williams is pretty much guaranteed to touch the ball anytime the Lions get near the goal line.