NEWS publishers must focus on new formats and embrace the latest technology to survive, a Dail committee has heard.

This was the message delivered to the Oireachtas Committee on Media as TDs heard from representatives of Ireland’s newspapers, news sites and radio stations.

Colm O’Reilly, the Chairman of Newsbrands Ireland, told the politicians 10.2 million papers are sold in Ireland every month and 82 percent of adults still read a newspaper or news site every week.

But despite this, the economic model of the news industry is under huge strain.

He said publishers will soon have to start focusing on new formats such as videos created for distribution via TV stations, “gamification” and payment by subscription. 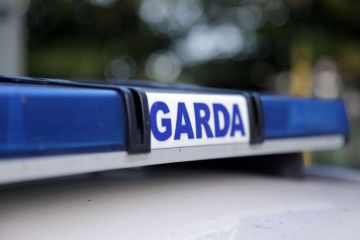 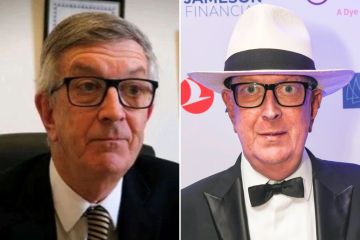 He added: “Publishers will (soon) also need to invest in Web 3.0, the multiverse, interactive AI and 3D modeling.”

He thanked the Government for axing VAT on news products in the budget, which he said had saved the news industry €16.5 million.

Earlier this month the Irish Sun was celebrating after taking home a top gong at the prestigious Newsbrands Ireland Journalism Awards 2022.

The annual awards, supported this year by Google News Initiative, were hosted by broadcaster Matt Cooper and members of the Journalism Awards judging panel announcing the winners.

Most read in The Irish Sun

We were awarded top prize for our front page of the year celebrating Katie Taylor’s historic win in Madison Square Gardens back in May.

It capped a memorable year for the Irish Sun after we netted an incredible nine nominations at the awards.

Our Call This Out campaign, which urges people to tackle misogyny in all walks of life, was nominated for Campaigning Journalism.

Our debut podcast series, Making of a Detective, also got recognized and was shortlisted in the Digital Innovation category.

And ‘Armaghgeddon’, a headline on a story about an alleged eye-gouging incident in Croke Park in the All-Ireland SFC quarter-final between Galway and Armagh also impressed judges choosing the Headline of the Year.