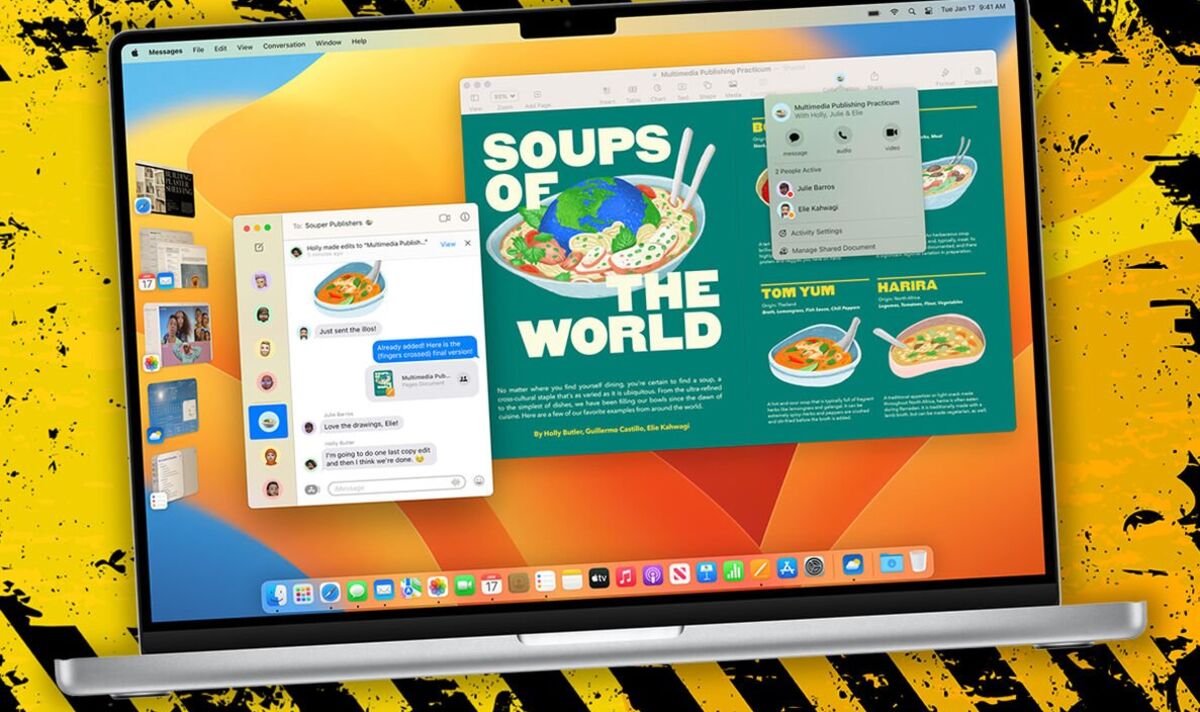 There’s a new MacBook in town with Apple now officially releasing its latest and greatest portable PC. This upgraded laptop comes packed with the new M2 Pro or M2 Max processors tucked inside and there’s no question that owners will see some serious gains in performance. As you can read in our full MacBook Pro M2 review, this device is around 20 percent faster than the previous Pro (six times faster than the fastest Intel-based MacBook Pro) and it also gets longer battery life thanks to better efficiency from that latest chipset.

It all means tasks such as video editing or photo retouching are performed faster and there’s even less worry that the power will suddenly run out mid-meeting.

Other features worth a mention include an improved HDMI port which supports 8K and faster Wi-Fi 6E compatibility which is great for anyone with this broadband technology in their homes or office space. It’s an incredible laptop but other than the M2 and those other tweaks there are no big design changes or upgrades to the screen or front-facing FaceTime camera.

The keyboard and trackpad also stay the same and you still get the same amount of ports as the 2021 MacBook Pro. This is why you need to think very carefully before splashing out on the MacBook Pro M2.

Although Apple no longer sells the older M1 model in stores or online, other retailers including Amazon are still stocking it and it’s vastly cheaper than the latest reboot.

Of course, the M1 isn’t quite as powerful and it’s battery might run out around an hour earlier but this is still one mighty machine.

In fact, we’ve been using the MacBook Pro M1 for the past 18 months and would happily continue using it for years to come.

It looks the same as the M2, includes MagSafe charging and an SD Card slot and booms out via its six-speaker sound system with force-cancelling woofers

It might not be able to export video at the same rapid pace and it can’t access Wi-Fi 6E broadband but if you’re not bothered about those features then the M1 Pro is a bit of a bargain. Grab it while you can.