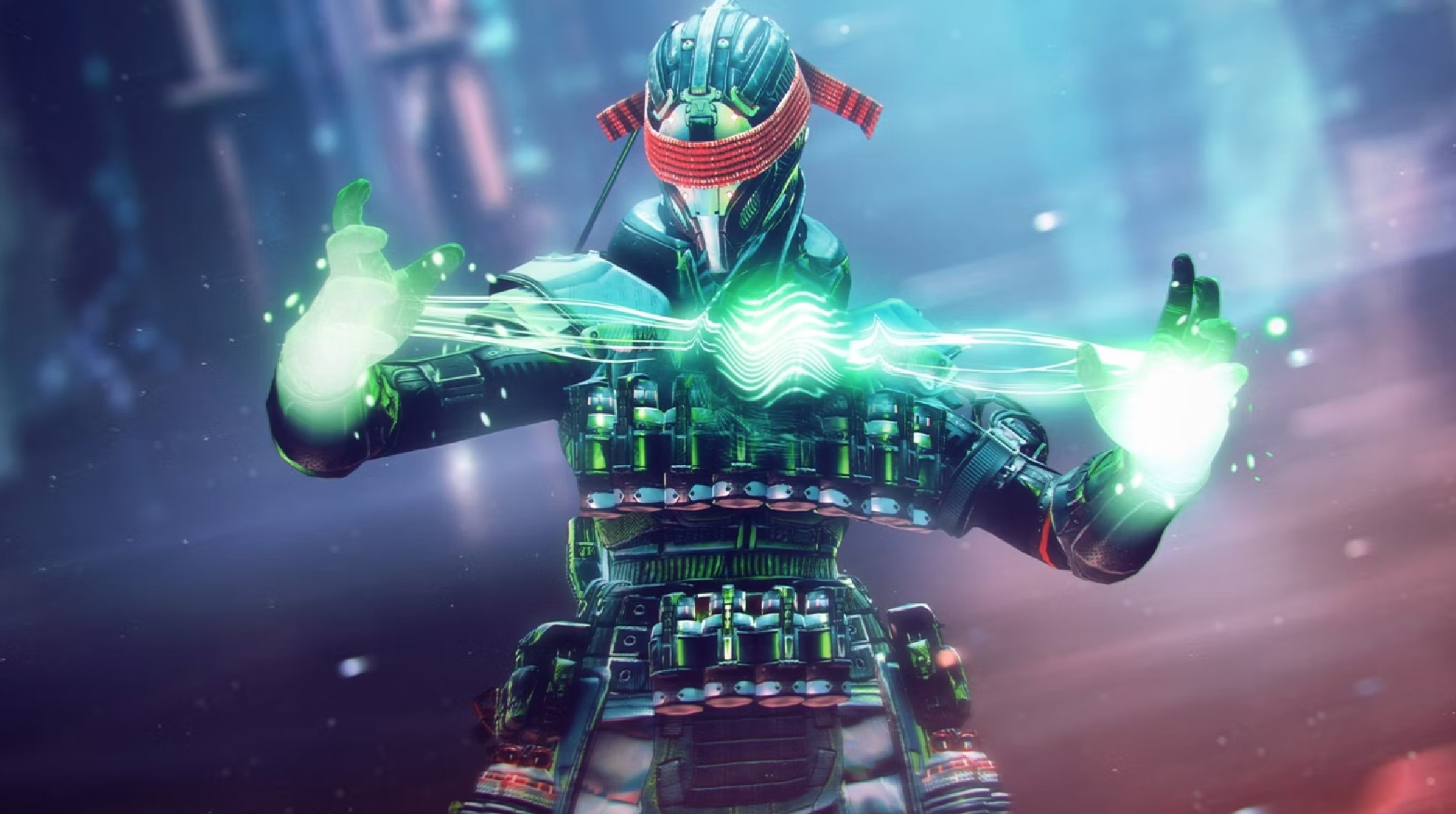 Newly filed Bungie patents have revealed further efforts in the mobile and handheld gaming space as the Destiny developer seemingly ramps up production on its first title for smaller hardware.

Back in March, Bungie filed six new patents that were only just made public and spotted by TheGamePost. All six of the patents focus on virtual control systems designed specifically for touchscreens and mobile devices.

Anyone familiar with handheld gaming will know that inputs are often mapped to different corners of the screen. Be it Call of Duty Mobile or PUBG Mobile, many big hitters have been able to port popular PC and controller layouts to handheld platforms and now, it appears Bungie is seeking to do the same.

While only one of the six patents reportedly links to Destiny 2 by name, it appears to be indicative of what’s to come as Bungie ramps up efforts in the mobile gaming space.

The patents here on various mechanics like auto aiming, possible auto-sprint features, and the ability to swipe and drag for certain inputs. Although obviously vague for the time being, these key details could pinpoint efforts relating to a few projects.

Previous reports suggested Bungie was in talks with Chinese tech giant NetEase to co-develop a new mobile FPS title. At the time, it was unclear whether this would be something entirely fresh or a spin-off set among the ongoing Destiny universe.

Should it be the latter, there’s a chance these new patents relate to Destiny. Be it interacting with your inventory by dragging and dropping items out of your vault, or auto-sprinting through a Strike at the press of a button, it’s all entirely feasible.

Given it’s still early days, however, with no official word from Bungie just yet, it’s worth keeping expectations in check for now. The future could hold anything from a full-blown Destiny mobile port to a smaller spinoff title with no real impact on its PC and console counterpart. We’ll just have to wait and see how it all pans out.