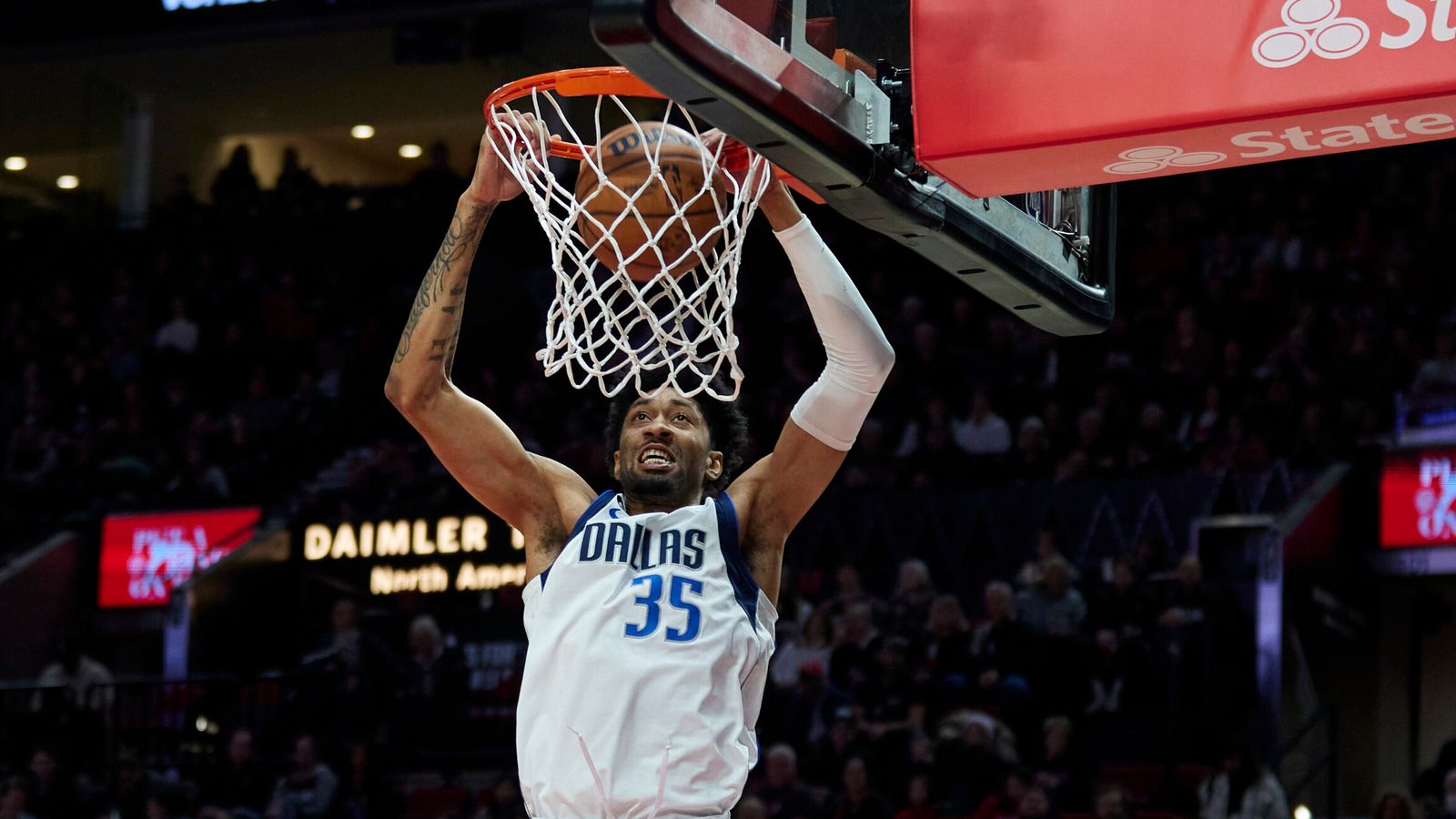 Call for backup in Minnesota

The Minnesota Timberwolves have missed Karl-Anthony Towns, but perhaps not as much as their recent form would indicate. They’ve managed to string four or five victories at a time in a given stretch of games, but the absence of versatility that KAT provides has been palpable.

None more so evident in the fact that Towns managed to push Steven Adams off the court last spring only after a single game, proving his screen-switching, ball-handling abilities to be far superior.

With the recent news suggesting that Towns is out for longer than expected, and that the Wolves are ready to release D’Angelo Russell, a move for another point guard might just do the trick in filling a hole, ideally with Utah Jazz’s Mike Conley.

Although adding a 35-year-old veteran at this stage of the season might seem like a strange move, it could help provide some short-term stability while Towns remains side-lined.

Where next for Wood?

The Dallas Mavericks have made Christian Wood an offer for a four-year, $77m extension since Christmas Day, but he is yet to put pen to paper.

Perhaps it’s because the Mavs expect his stay in Dallas to be a shorter one than what the big man prefers. Perhaps it’s because he knows his teammates, including Luka Doncic, have been offered a substantially better option where there’ll be an increase in the salary cap.

Should Wood decline, there are seven teams who are projected to have the cap flexibility in the offseason to snap him up and provide the security of a more long-term signing.

Warriors at a fork in the road

Will the Warriors make a move in the trade to fuel their current playoff ambitions, or will they try to reach those ambitions with the roster they have and potentially trade for an All-Star free agent in the summer?

Kyrie Irving, Harden, Wood himself, could be tempted on a free. But the Dubs do have an open roster spot, and could do with the experience of a veteran to balance out the youth of their secondary unit (James Wiseman, Jonathan Kuminga, Moses Moody etc.) when they are called upon.

Jae Crowder has not played for the Phoenix Suns this season, while everything around him remains embroiled in action and drama surrounding a potential trade.

The news suggests that the Suns will offload him should a suitable offer arrive before February 9th. Or buy him out after the deadline.

He would be the perfect addition to a playoff contender looking for roster depth, and his experience in the NBA finals with the Miami Heat and Suns in previous years doesn’t hurt either.

However, when it does end, it’ll be a relief for all involved.