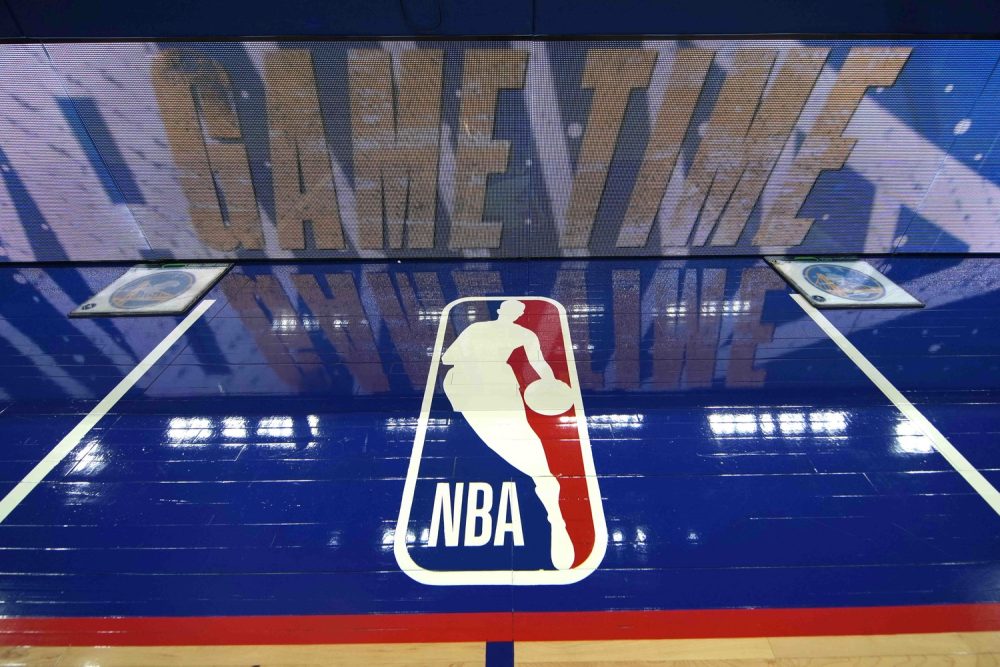 One of the big challenges with COVID-19 pandemic precautions from leagues has been the lack of locker-room access for media. That was understandable during the extreme restriction environment of the pre-vaccine times in 2020. But several leagues kept those particular restrictions going even after loosening their general protocols significantly.

The NFL allowed media back in locker rooms only ahead of this season, and only after significant pressure from the Pro Football Writers of America. MLB also prohibited even vaccinated members of the media from talking to players one-on-one until June of 2021. And throughout the 2020 bubble and the 2021-22 season, the NBA did not allow any media members to have access to locker rooms . But that’s now changing:

NBA announces that locker rooms will be reopened to credentialed media before and after games during the 2022-23 season.
– NBA locker rooms have been closed to the media since the 2020 Bubble.

It’s certainly significant to see those locker rooms open to the media again. And that’s a nice reopening for credentialed NBA media. The previous ban on media in locker rooms since the 2020 bubble was definitely an adverse factor for media coverage compared to the previous times.

Of course, just because the locker rooms are open again doesn’t mean that players will be fully willing to talk to media members the way they used to. The last few years have seen significant developments with the “new media,” with players trying to take on roles formerly held by independent media figures. And that’s still going to be the case, and there will still be some players who decline locker-room interviews in favor of getting their perspectives out on their own podcasts. But the return of locker-room access is still significant, perhaps especially when it comes to players who don’t have their own podcasts. We’ll see how this works out.