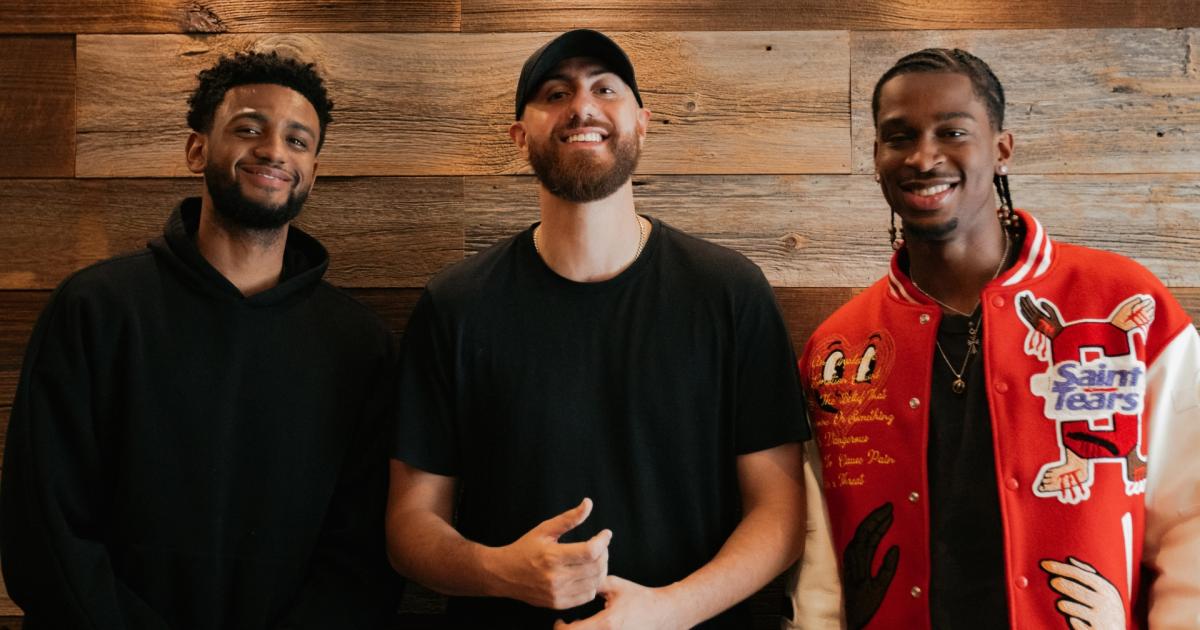 The NBA and YouTube Shorts announced today a new partnership to bring Canadian basketball fans into the world of NBA lifestyle and culture.

The partnership will offer fans a look at what their favorite NBA players are up to off the court. How players choose their pre-game outfits, their candid thoughts on poutine, and the best dance moves to celebrate a slam dunk are just some of the snackable content moments the NBA and YouTube Shorts partnership will bring to life.

“YouTube has long been a place where Canadian basketball fans can see full-game highlights or top plays. Together with the NBA, we wanted to take the fan experience one step further by showing a side of the players fans don’t get to see on the court, and shine a spotlight on the incredible talent from, and playing in Canada that we have in the league, and on YouTube,” said Alyssa Whited, YouTube Canada’s Marketing Lead.

“Whether it’s watching Scottie Barnes learn from The Basement Gang how to do an on-court celebration dance, or working out with Neema Naz as he practices drills with Benedict Mathurin, fans will have ‘short-side’ access to the magic that is the NBA, all in 60 seconds or less.” Whited added.

This behind-the-scenes access extends well beyond the NBA season. Fans will be able to watch and explore content from other key moments including NBA Canada Series presented by Bell and NBA All-Star weekend.

The new partnership between the NBA and YouTube extends well beyond the game of basketball, connecting some of Canada’s biggest YouTube Shorts creators with Canada’s widespread NBA talent.

“We’re so excited to deliver exclusive content featuring some of the NBA’s brightest young stars to basketball fans in Canada through YouTube Shorts,” said Cheryl Sebastian, Director of Global Partnerships, NBA Canada. “Our new partnership provides a fantastic platform to showcase the dynamic personalities of NBA players, with an assist from some of the most engaging and talented Canadian content creators.”

These NBA stars will get to connect, create and share their stories with top Canadian creators including Basement Gang, Jad Slaibeh (Chad with a J), Jaclyn Forbes, Neema Naz, Torri Webster and Harjit & Jaz (YouTwoTV).

“Working on the YouTube Shorts and NBA campaign was an absolute dream,” creator Jaclyn Forbes said of the experience. “They understand the creator space like no other and wanted to collaborate to bring something special onto the short form video platform. Not only did this opportunity offer a way to elevate my content with unique experiences — like filming with NBA’s Lu Dort, but it was also a fun way to experiment with a new content style.”

Expect to see pizza cook-offs, pre-game rituals, the pups of the NBA, and so much more. Fans in Canada can follow the NBA on YouTube Shorts here.