Muslim body laments craze for soccer among youth in Kerala 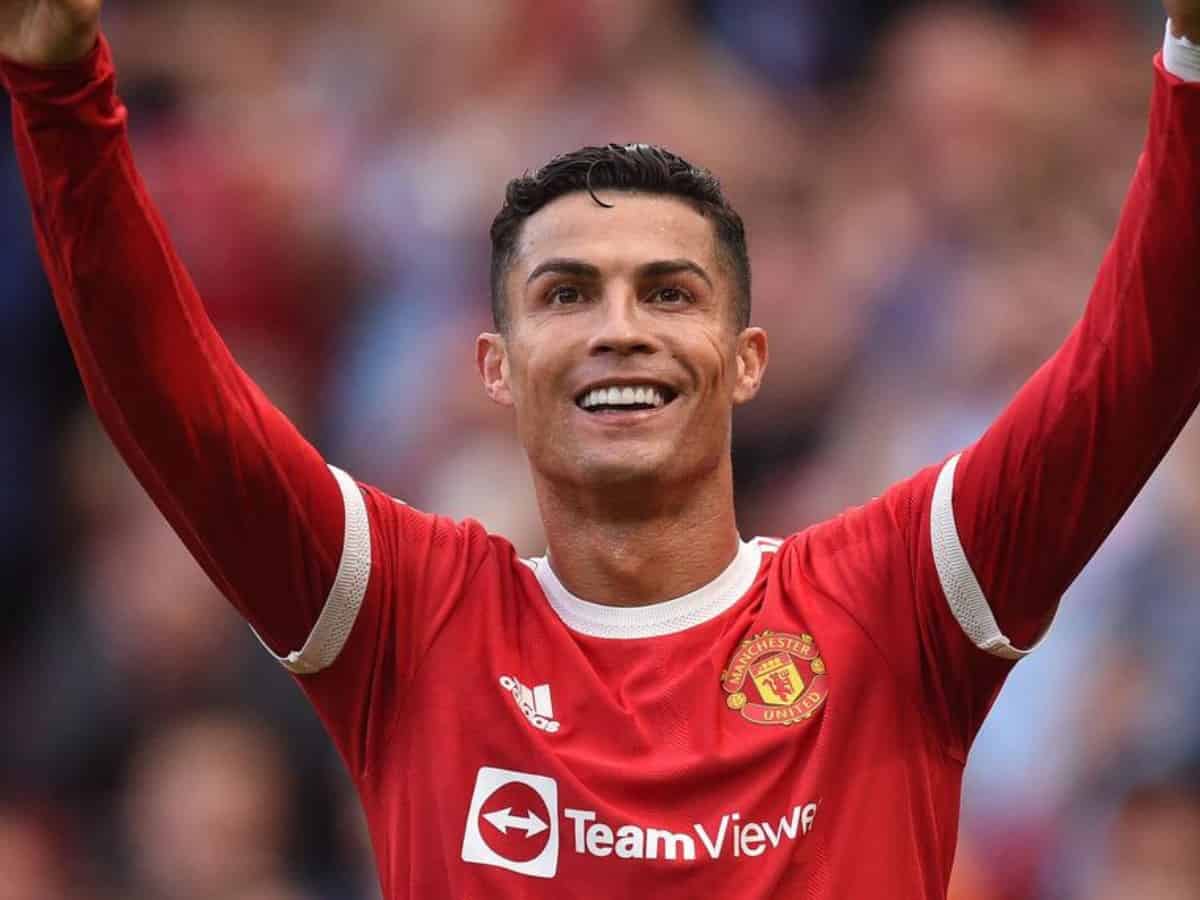 Thiruvananthapuram: An influential Sunni Muslim body in Kerala on Friday came out against soccer-crazy Muslim youth in the state who have erected huge cutouts of star players in support of their teams participating in the World Cup, saying worshiping football celebrities is against Islamic faith and urged them not to wave flags of Portugal, which had made many countries its colonies.

He also lamented that students were losing interest in studies due to the ongoing World Cup in Qatar.

“It is not right to wave the flag of Portugal, which colonized many countries”, the cleric said, adding that it was not right for Indian citizens to respect and wave the flags of other nations over the national flag.

He, however, said the organization was not against football.

“The game should be seen in a sportsman’s spirit. Football is becoming a fever and people are getting addicted to it. This is not a good trend,” he said.

According to Koodathayi, football should be promoted only as a game which encourages physical activity.

“Instead of that now football has become a fever and fans are engaged in worshiping football stars. Today people are respecting and waving the flags of other nations over their own,” he said.

He said those who are poor are wasting their money in erecting huge cutouts of their favorite football stars and students are not concentrating on their studies.

“Instead of loving our nation, some are engaged in worshiping football stars. There is a limitation to worshiping people when it comes to Islam. Also people are waving Portugal flags…A country which colonized many countries. Students are losing interest in their studies,” he said.

Kerala is well-known for its football crazy fans. Huge cutouts of football stars including Messi, Neymar Jr and Ronaldo can be seen across the state.

Fans of Brazil and Argentina religiously follow the football season and celebrate the world cup with fervor in Kerala.
Police have registered numerous cases across the state over fan fights related to the football world cup as well.