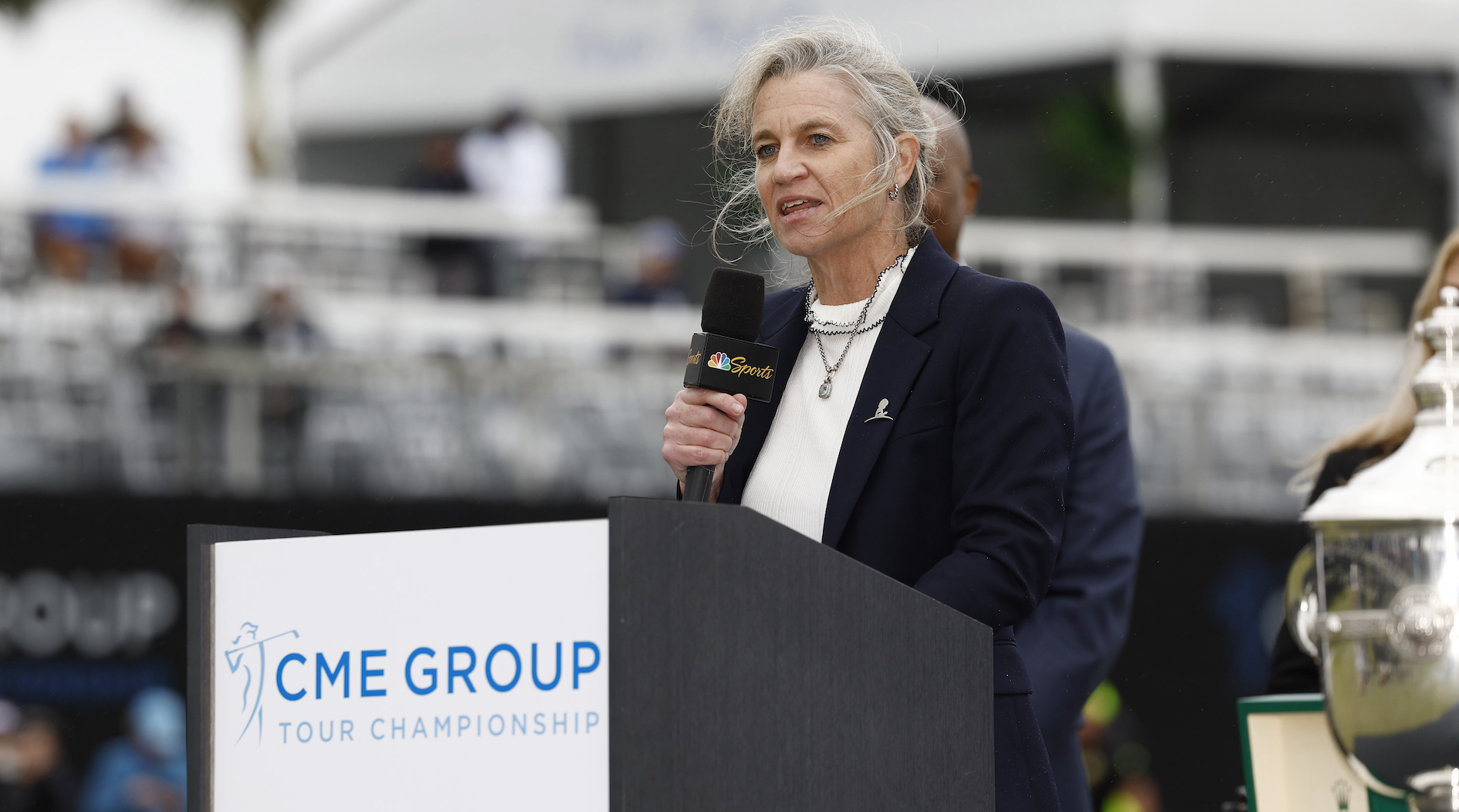 Ko’s own remarkably consistent play coupled with the rise of Atthaya Thitikul and the added interest for Australian fans of Minjee Lee’s stunning US Women’s Open win have made 2022 a year to remember.

But a bizarre incident at the season ending CME Group Tour Championship has overshadowed some of that fabulous on course work.

Ko collected US$2 million for her one stroke win, the biggest winner’s check in the women’s game at a tournament that boasts a total purse larger than two of the five majors.

Yet according to an article in US magazine Golfweeknot a single player turned up at the pre-tournament dinner last Tuesday prompting a quite extraordinary – and cautionary – outburst from the company’s CEO, Terry Duffy.

“I am exceptionally disappointed with the leadership of the LPGA,” he said. “They better get their act together because they’re going to lose people like me over stuff like this.” 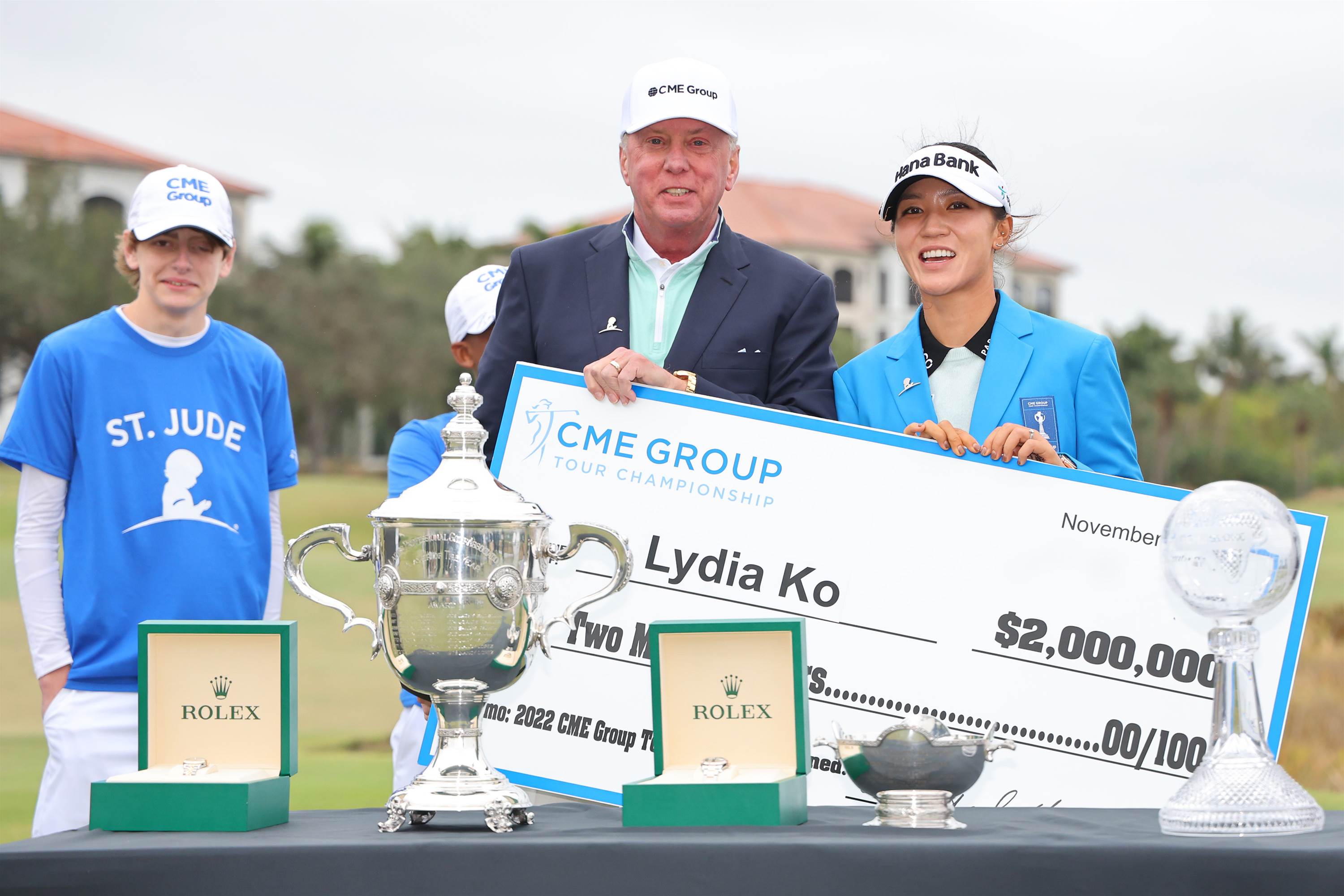 Terry Duffy was all smiles at the end of the week, but the incident before the tournament clearly left a sour taste. PHOTO: Michael Reaves/Getty Images.

That last line is particularly chilling.

For a CEO to make such a public statement – ​​one that would normally be reserved for behind closed doors – is a cause for concern.

All of which makes it difficult to know what to make of what happened last week and where it might end up.

To their eternal credit LPGA players are, as a rule, much better than their male counterparts at fulfilling their obligations at sponsor events such as this.

Which means something has clearly gone amiss for this incident to have occurred and it will be up to the head of the LPGA, Mollie Marcoux Samaan, to fix it.

(To her credit, Marcoux Samaan took immediate and full responsibility for the situation and vowed not to allow a repeat to happen in the future).

Like all things to do with golf there is a balancing act to be observed in the administration of the professional game and it is one that requires buy in from all parties.

The LPGA gets so much right with the week-to-week product and in an environment where there is so much turmoil in the men’s professional game have been a welcome alternative for many.

It is to be hoped the relationship with CME can be repaired and the Tour, and the women’s game in general, can continue to grow and prosper.