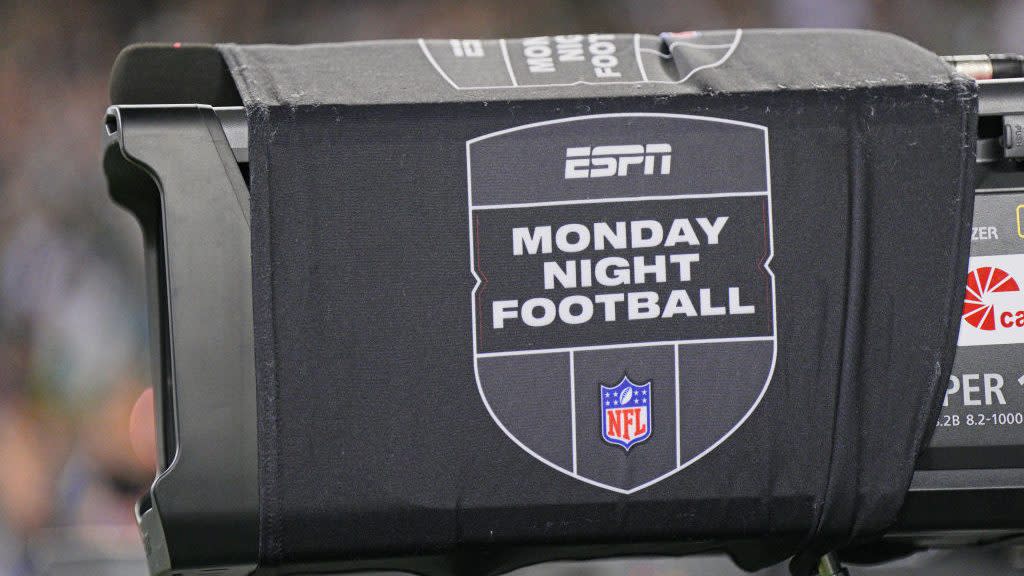 It’s harder than ever to sift through the spin and the smoke when it comes to viewership numbers. ESPN and ABC had plenty of extra fodder for spinning and smoking on Monday night, with an overlapping doubleheader.

Here are the basic, raw numbers. Titans-Bills on ESPN averaged 7.9 million viewers on ESPN, ESPN2, and ESPN Deportes. Vikings-Eagles on ABC and ESPN+ averaged 12.9 million viewers. Neither number is all that phenomenal, which likely has something to do with the fact that neither game was all that compelling.

The PR spin doctors at Disney have whipped up a bigger number regarding the total viewership during the inherently frustrating (for many) two-game overlap. The two games being played at once generated an average audience of 20.6 million on all networks. That exceeds the average audience for the entirety of the Week One Broncos-Seahawks game.

It should. It was two games. Four fan bases. And during the period of overlap, the game being played on the larger network (Vikings-Eagles) was not yet decided.

The question becomes whether two games played back to back could do better, especially with a six-hour ManningCast marathon to go along with the consecutive games. Maybe ESPN and ABC (working with the NFL) should try that next year.