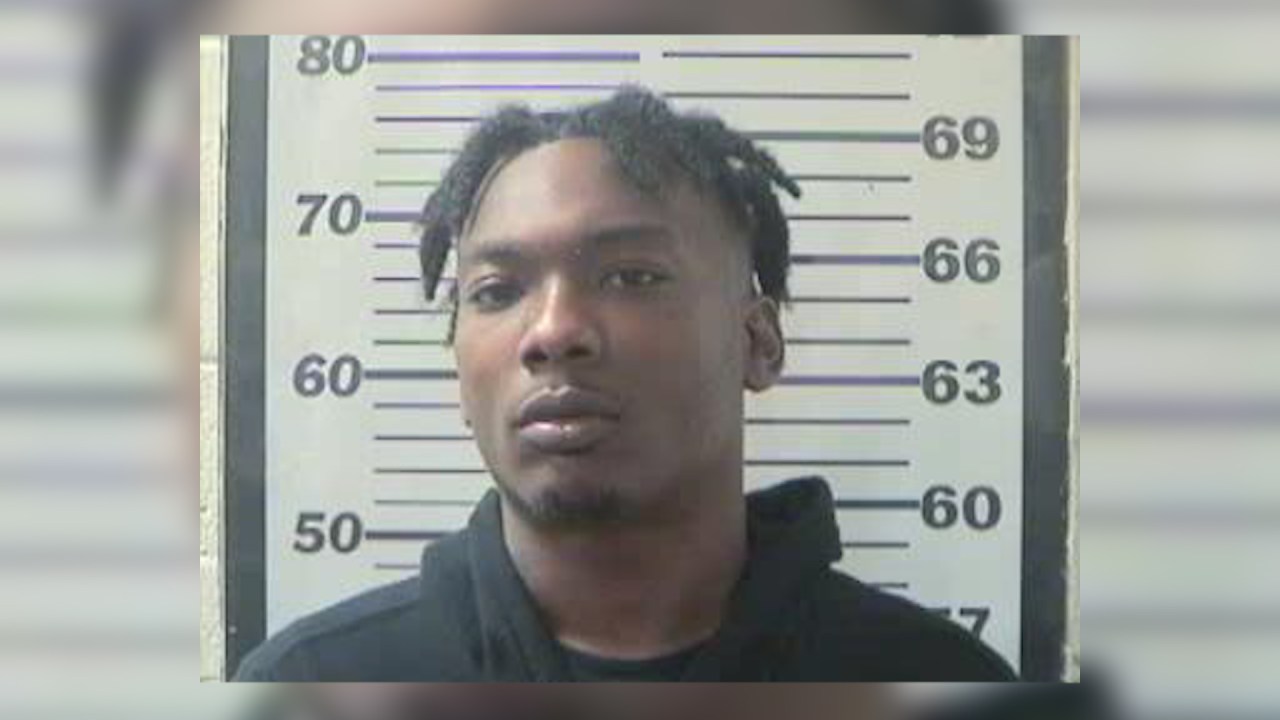 MOBILE, Ala. (WKRG) – No bond for one of Mobile’s most wanted. Trenteon King was taken into custody Friday, he was wanted for multiple crimes, including a shooting that injured two at a food mart in March.

King was defiant as he was escorted to Metro Jail Friday night, telling news crews he didn’t do anything.

King was taken into custody Friday. Mobile police say he was caught allegedly shoplifting at the Walmart on Rangeline Road. An off-duty Chickasaw police officer took him into custody. When he was arrested, King was armed.

“Mr. King was also found in possession of a Glock that had what we call a switch on it that made a semi-automatic weapon an automatic weapon, which is against federal law, ”said Prine.

King was out on bond for a robbery, assault, and shooting into a home or car when he was accused of shooting two people at the M&M Food Mart in Theodore on March 10th.

“Two innocent people were shot that were not engaged in the altercation between him and another individual. Once he was re-offended again, we moved him up to the top 10 and we needed to apprehend him and get him off the streets of Mobile, ”said Prine.

King has had several run-ins with the law, including being charged with a 2016 murder. That case was dismissed on a technicality.

Mobile police say they will be looking at whether or not he’s been involved in any other crimes in Mobile.

“As we go through a lot of the shooting into the and maybe some of the more violent crimes that we’ve had, investigators are combing through to see if there are any connections or if anything they can determine he may be a suspect in one or two, ”said Prine.

Mobile police say they are looking to see if any federal charges can be brought against King with the weapon found on him Friday.