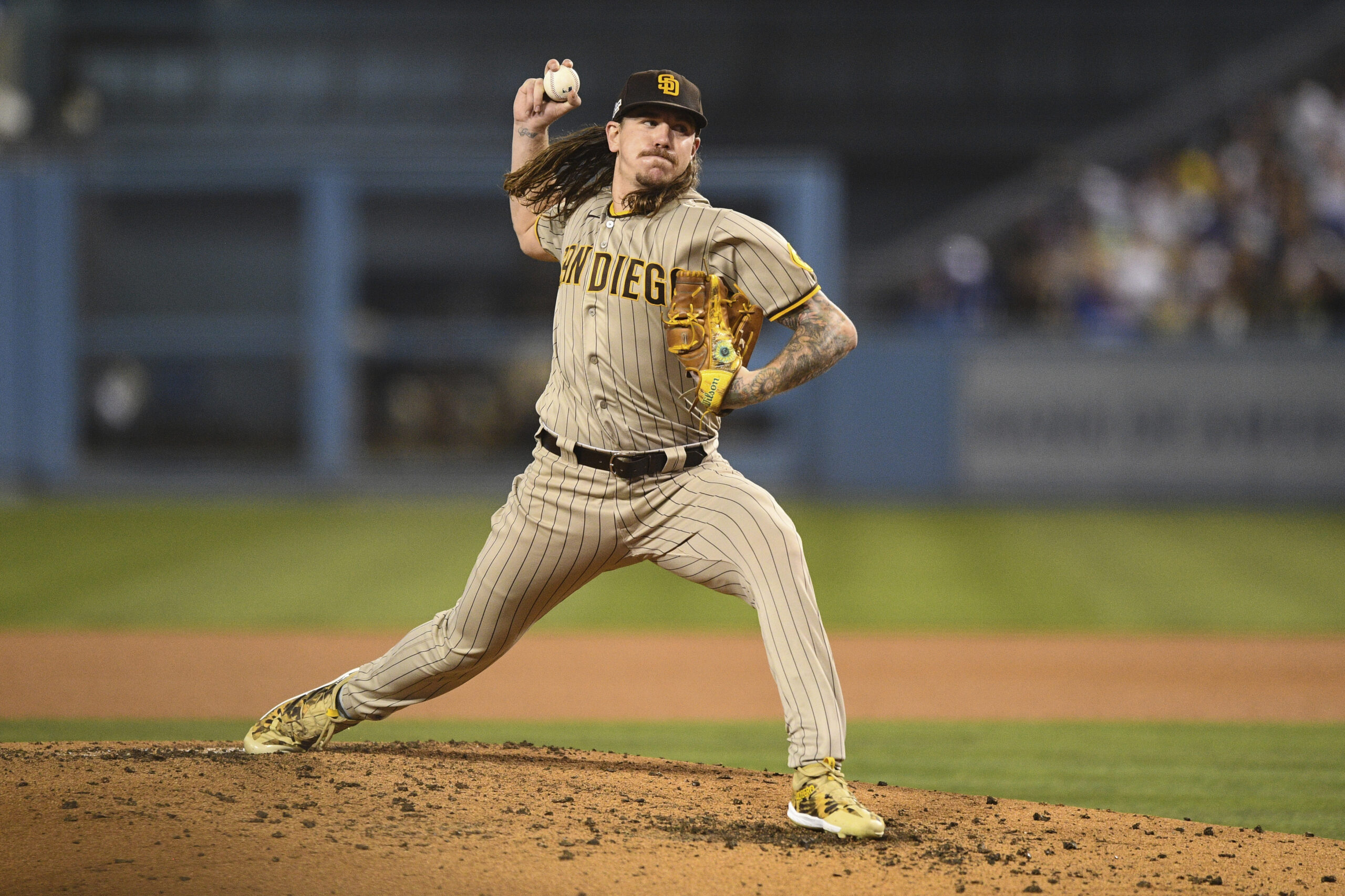 Chicago White Sox pitcher Mike Clevinger is being investigated by Major League Baseball after the mother of his 10-month-old daughter accused him of domestic violence and child abuse.

The 24-year-old mother of Clevinger’s daughter, Olivia Finesteadtold The Athletic on Tuesday that she has been in contact with Major League Baseball since the summer of 2022 over the allegations.

Finestead told members of MLB’s Department of Investigations the incident occurred in June 2022 after Clevinger allegedly choked her in one incident, and then two weeks later slapped her and threw used chewing tobacco on their child. A source told The Athletic that Major League Baseball has an open investigation into the allegations.

Clevinger’s agent, Steve Levinsonwrote a brief text message to The Athletic. He wrote:

We need to fairly and thoroughly protect our client and, at the same time, be respectful of the White Sox and MLB. We need time before responding.

Clevinger signed with the White Sox as a free agent on December 4th to a one-year contract worth $12 million.

In a statement, the White Sox said they were unaware of the investigation into Clevinger. In a statement to The Athletic, they wrote:

Finestead shared pictures on her Instagram Story of the alleged incidents with markings. In the caption of her story, she wrote:

I hope the @MLB does what they should and puts him in required therapy maybe even a small suspensions so he can take time out to really think about why he abuses his kids and their mothers.

Have a tip we should know? [email protected]