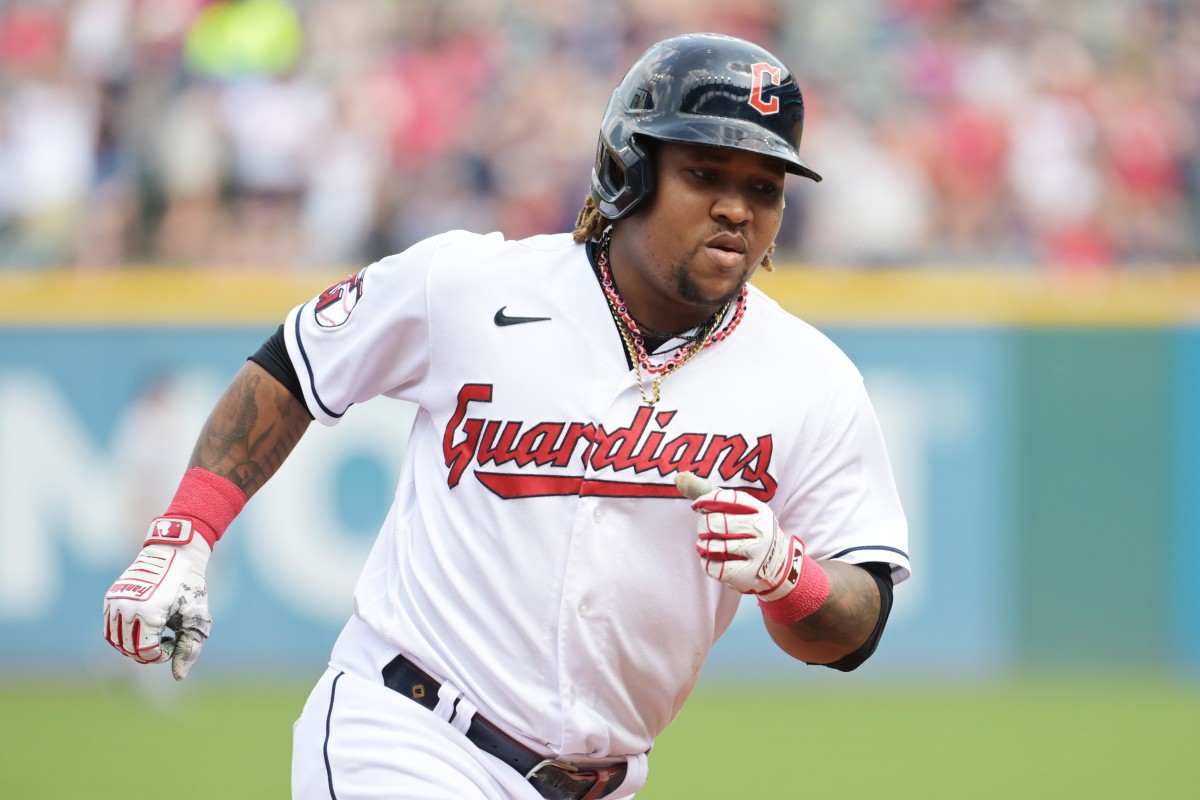 “We’re excited by the opportunity to produce Postseason baseball exclusively in Spanish,” MLB Network President Bill Morningstar said. “This extensive content initiative perfectly aligns with Major League Baseball’s ongoing effort to strengthen and expand its relationship with Latino baseball and sports fans. We will produce these games with care, passion and in a high-quality way that our viewers have come to expect over the years.”

This year’s American League and National League playoffs will look a bit different from years past.

With the new collective bargaining agreement, Major League Baseball has expanded its playoff field from 10 teams to 12.

The Wild Card round of the postseason begins Friday, October 7.