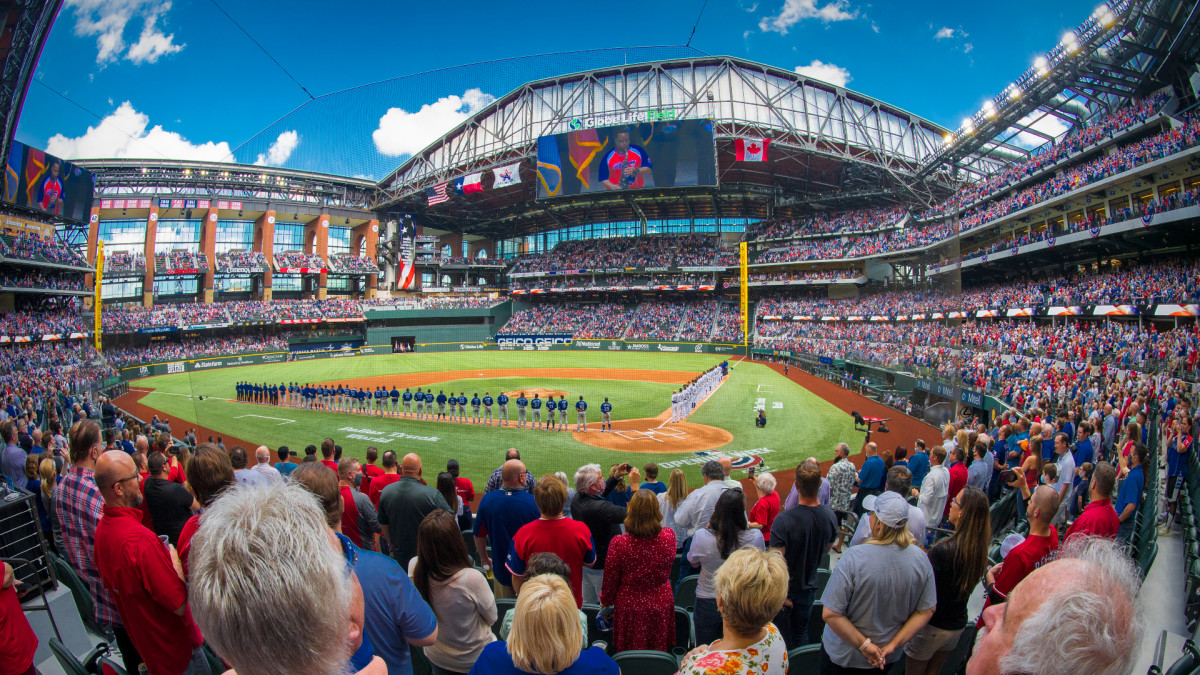 For Texas Rangers fans that are frustrated with their inability to watch games in-market, it’s possible that Major League Baseball may be riding to the rescue.

On Tuesday, the New York Post reported that MLB, along with the NBA and the NHL, may try to execute a buyout of Diamond Sports, which owns the 21 Bally Sports regional networks around the country.

Right now, many Rangers fans are locked out of watching in-market home games because the only major provider that carries Bally’s is AT&T DirecTV. Bally’s and other providers, including YouTube TV, Comcast and Charter, haven’t been able to agree to rights fees. Bally’s is piloting a streaming service for local fans, but the cost is on the high end at $19.99 per month.

But MLB has transferred the streaming rights to just five teams to Diamond.

So what’s happening? The Sinclair Broadcast Group, which owns Diamond, won the rights to the Fox networks in 2019 with a $10.6 million bid at auction. That gave Sinclair the rights to broadcast 42 professional sports teams around the country, including 14 MLB teams.

Per the Post, Diamond is “hemorrhaging cash” and that could lead it into bankruptcy unless it gets an infusion of cash. It’s possible that Diamond could head to bankruptcy in the next 3-6 months, and while that would protect the company and allow it to continue to broadcast games, it would also suspend payments to those teams for their rights fees until the bankruptcy has been resolved .