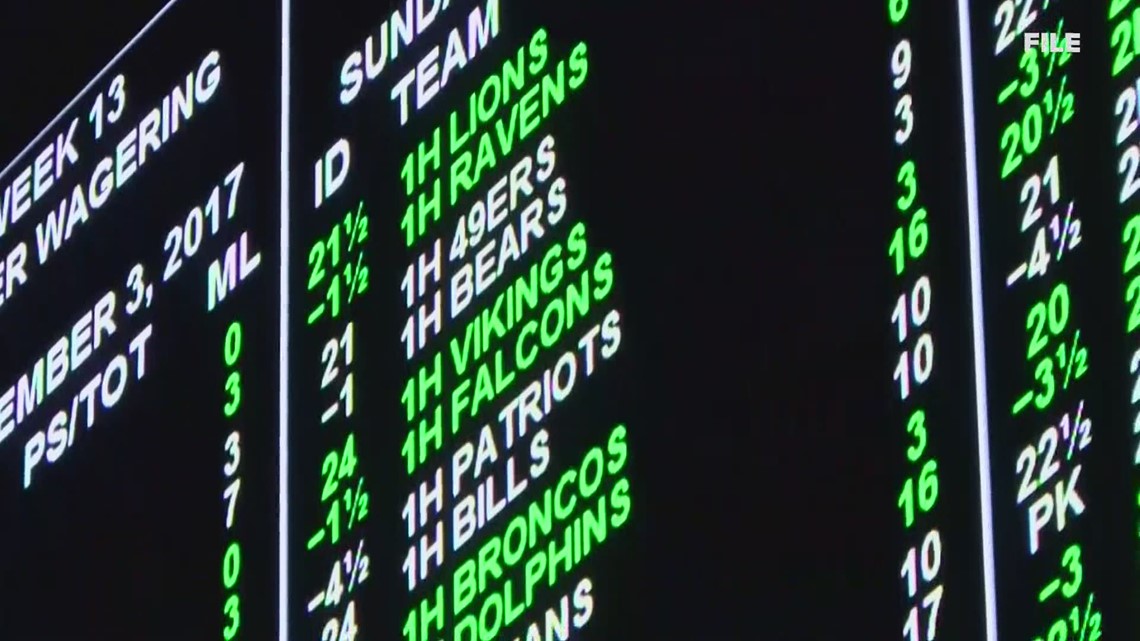 All revenue from online sports betting in Maine will go to the state’s indigenous tribes.

Democratic Gov. Janet Mills on Monday signed into law a bill that gives control of mobile sports betting to Native American tribes in Maine while cutting some taxes and creating a framework for greater collaboration.

The governor touted the new law as the most significant tribal bill in decades even though it does not go as far as a separate proposal that would have provided far-reaching sovereignty for the state’s tribes.

“This law provides meaningful economic opportunities for the Wabanaki Nations. It encourages investment in tribal communities, and it formalizes a collaboration process on policy that sets the foundation for a stronger relationship in the future, ”Mills said in a statement.

Sen. Bill Diamond, D-Windham, who led earlier efforts to pass a sports gambling bill in Maine, told NEWS CENTER Maine back in March that he sensed significant legislative support for the idea.

“I do believe legislators, in general, feel it’s high time the Wabanaki people get their fair share of this [gambling] because they’ve been left behind so many times, and I think that’s a priority, “the senator said.

But the idea upset Jim Day, owner of Winners’ Circle OTB in Lewiston and a long-time proponent of sports gambling.

“Eighty-five percent of the market is online,” Day told NEWS CENTER Maine in March. “Taking it away and not allowing the brick and mortar locations to compete in that marketplace doesn’t give a level playing field.”

Mills’ signing of the bill Monday was bittersweet for the tribes because the law falls short of the sovereignty that they’d sought.

The sovereignty bill would alter the Maine Indian Land Claims Settlement Act of 1980, allowing tribes in the state to be treated the same as other federally recognized tribes across the country. The law currently treats reservations like municipalities, subject to state law.

The legislative session ended with no action on the sovereignty bill, though it’s possible lawmakers could revive the proposal when they return on May 9 to deal with vetoes.

The Wabanaki tribes – Penobscot Nation, Passamaquoddy tribes at Indian Township and Pleasant Point, Houlton Band of Maliseets, and Mi’kmaq – have been heartened by legislative support this year. But the tribal chiefs said in a statement that the long-term goal continues to be full sovereignty.

“Permanent sovereignty restoration remains the legislative priority for the Wabanaki Nations, and it will continue to be our priority moving forward,” the tribal chiefs said last week in a statement.

Lawmakers cracked open the door to sovereignty by allowing the Passamaquoddy Tribe at Pleasant Point to manage its own water supply, working with the US Environmental Protection Agency instead of state regulatory agencies. The governor signed the bill.

The bill sponsored by Mills to funnel online sports gambling revenue to the tribes was offered as something of an olive branch from the governor who opposed full sovereignty but has vowed to help the tribes.

She noted that she previously gave a posthumous pardon to a tribal attorney, supported the renaming of Columbus Day to Indigenous People’s Day, and worked to ensure strict water quality standards to protect sustenance fishing.