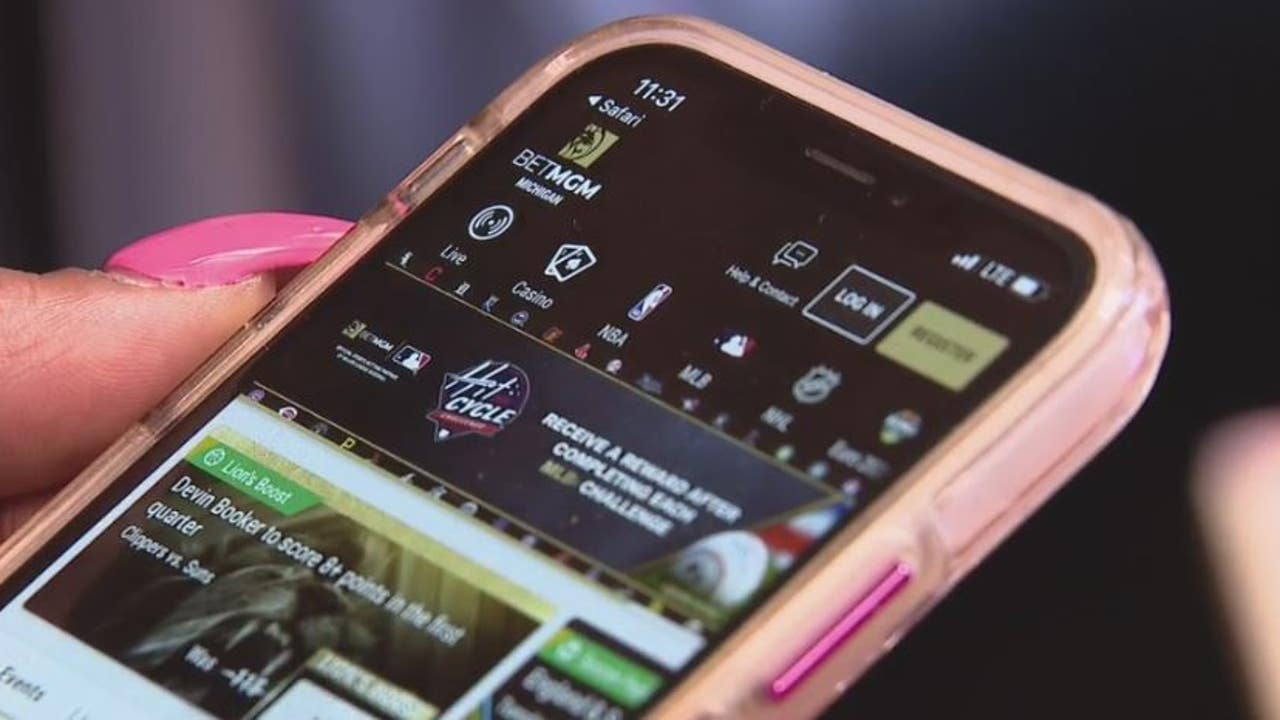 Mobile sports betting could be coming to Maryland sooner than expected

Maryland officials voted on Thursday to speed up the licensing process for mobile sports betting operators in hopes of getting mobile gambling up and running before the end of the year. FOX 5’s David Kaplan reports.

MARYLAND – If you’d have talked to Maryland Lottery officials a few months ago, they were hopeful that mobile betting would be available in the state by the Super Bowl in February.

After a vote by the Sports Wagering Application Review Commission, SWARC, on Thursday, it could be closer to late November or early-December.

“There’s going to be a lot of activity, for which we have to be prepared to act on a responsible but expeditious basis,” said SWARC Chairman Tom Brandt at a meeting.

Right now, we’re in the middle of a 45-day application period, where potential mobile and brick-and-mortar operators are submitting the paperwork to be considered for a license.

Before Thursday, another 45-day window was supposed to start, where SWARC would evaluate those applications and grant licenses at the end of that period.

Thursday’s unanimous vote would allow approval and distribution of licenses on a rolling basis instead of waiting and granting them all at once after 45 days.

Ryan Butler is a reporter with iGamingNext and covers the sports betting landscape across the country.

“I think this, finally, of all the different moving parts that have to be fulfilled in order for sports betting to happen. This got the gears moving a little bit quicker now and that’s why I think we’re closing in on that November- December timeline instead of that maybe January-February-March,” Butler said.