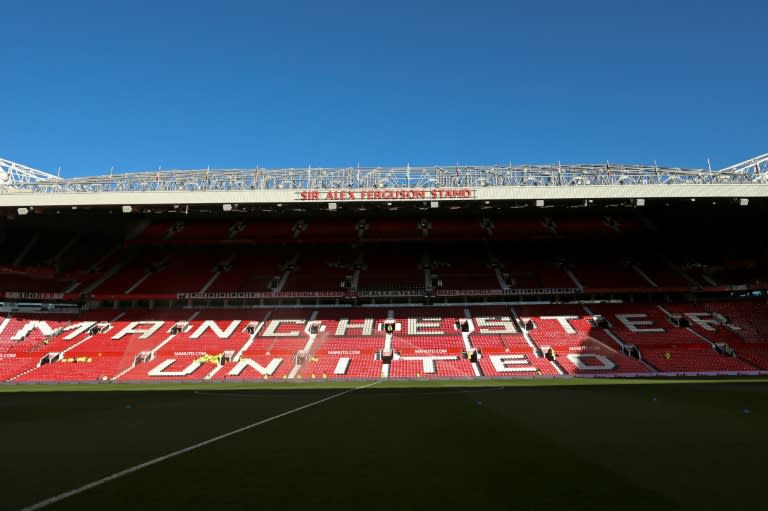 The financial year to June 30, 2022 also brought a 22 percent rise in debt and a 19 percent increase in wages.

United attributed the rise in debt mainly to the fall of the pound which increased the value of US dollar borrowings.

Among other large items were dividends of £33.6 million to shareholders and the £24.7 million compensation package for former manager Ole Gunnar Solskjaer, sacked in November 2021.

The biggest contributor to United’s spiraling costs was the increase in wages to £384.2 million.

The return of Cristiano Ronaldo to Old Trafford, allied to the summer signings of Raphael Varane and Jadon Sancho had United fans dreaming of a Premier League title challenge a year ago.

Instead, they finished sixth, with their lowest points total of the Premier League era.

The failure to qualify for the Champions League will hit United’s finances for this season.

“Since our last earnings report, we have strengthened our men’s first team squad, completed a successful summer tour, and established a foundation to build from in the early stages of the 2022/23 season under our new manager.”

After a disastrous start to Ten Hag’s reign with defeats to Brighton and Brentford, United have won their last four Premier League games to climb to fifth in the table, six points behind early season leaders Arsenal but with a game in hand.