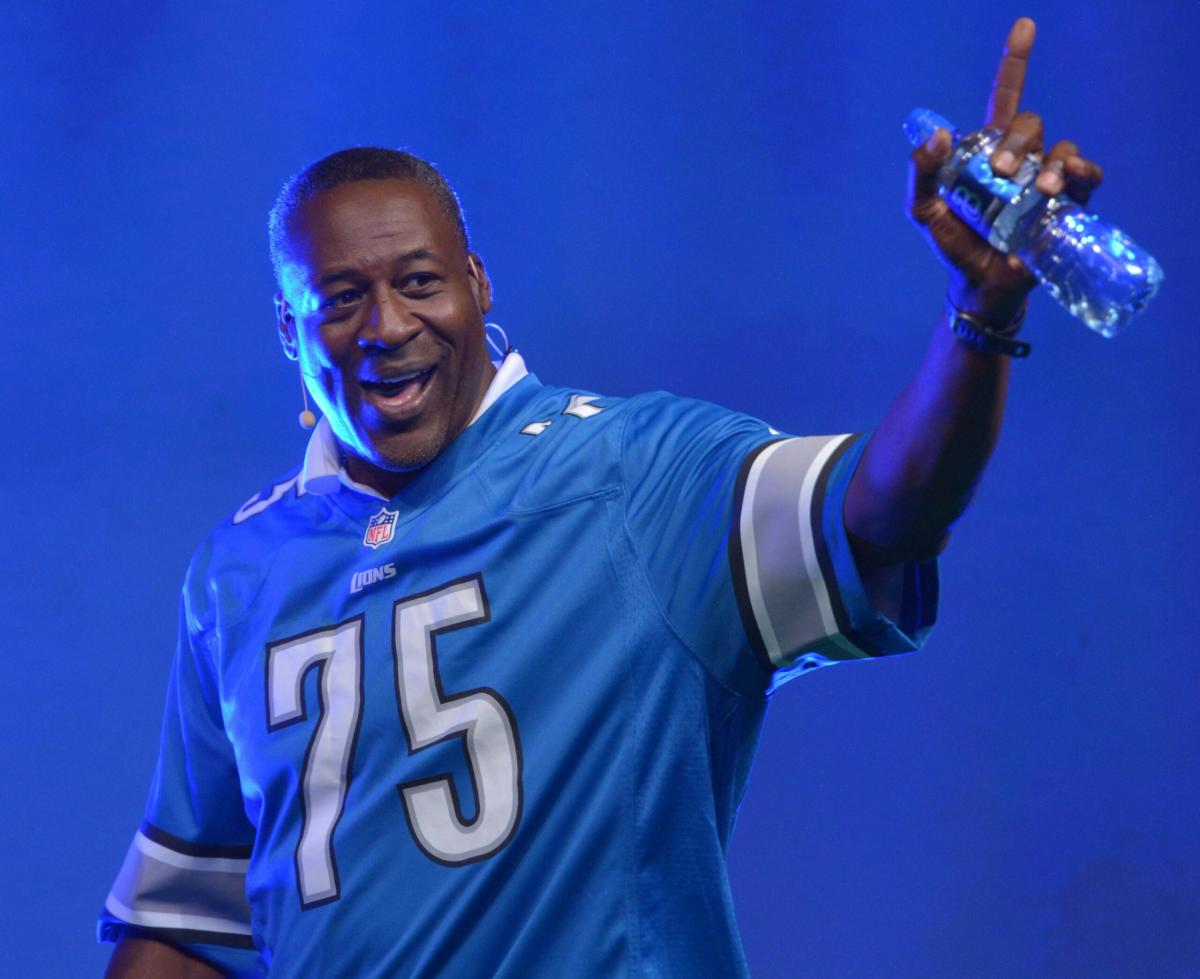 Hanson ranks fourth in NFL history in scoring, sixth in games played and fourth in both field goal attempts and makes. Known for his reliability on long field goals, his 52 successful FGs of longer than 50 yards ranks third all-time.

The Lions kicker from 1992 through 2012, Hanson is one of two nominees best known for his time in Detroit. The other is offensive tackle Lomas Brown, who spent the first 11 seasons (1985-1995) of his stellar career in Detroit. Brown was a seven-time Pro Bowler and four-time All-Pro, with all of those accolades coming in seasons in Detroit except his final Pro Bowl.

A few other nominees had brief stops in Detroit after achieving most of their career accomplishments elsewhere:

The full list of 129 Modern-Era nominees for the class of 2023 is available at the Pro Football Hall of Fame’s website. The nominees will be whittled down to 25 semifinalists later this fall.

Visiting the Pro Football Hall of Fame as a Lions fan