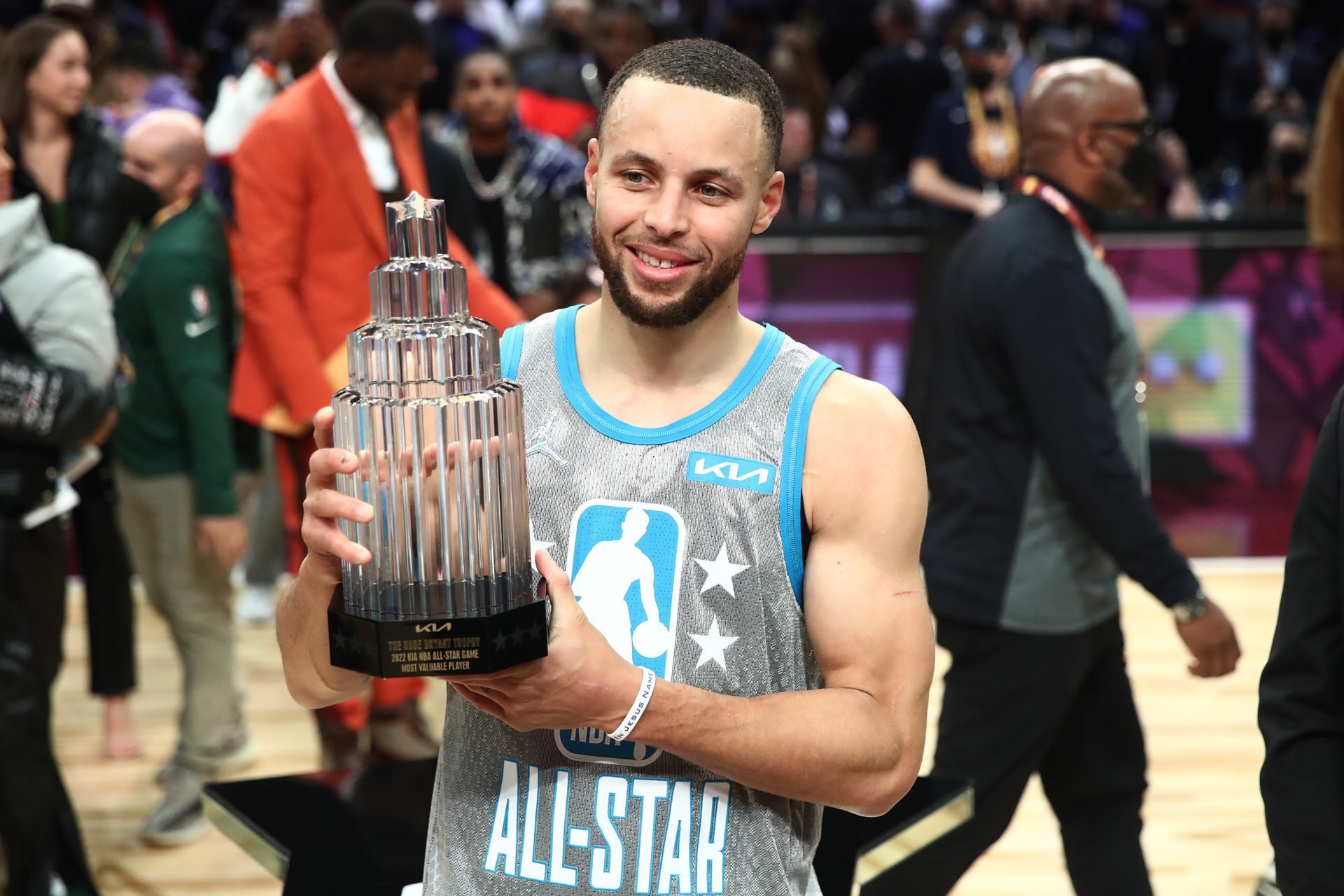 Special NBA All-Star Crocs have been released ahead of the 2023 exhibition which takes place on February 19th. There are two versions of the famous clog – let’s take a look at them.

The All-Star Game will take place on Sunday 19 on the 30th anniversary of the first All-Star Game held in Salt Lake City in 1993. It will be the 72nd edition of the event.

Of course, most fans will be tuning in for Sunday’s game, which pits the best players in the world against each other in an exhibition match.

Ahead of the game, Crocs have released a limited edition ‘NBA All-Star Crocs’ which allows fans to ‘wear the league.’ That’s because all 30 NBA teams are represented on the special Crocs, which also include an exclusive All-Star 2023 Jibbitz.

How to buy the special clogs

The NBA All Star Echo Clog is priced at $79.99. It is ‘for those who want comfort without compromising their look’.

They also come with fully molded Croslite upper and foundation as well as dual density support with Croslite sole and LiteRide Footbed.

The NBA All Star Mega Crush Clog are slightly more expensive, and are priced at $89.99.

The product description reads: ‘The Classic Clog gets a seriously eye-catching makeover… featuring an enhanced rubber tread, updated detailing around the outsole, a platform ready to take any outfit to the next level’.

Fans were loving the basketball theme

After Crocs tweeted about their special NBA All-Star clog, fans took to Twitter to share their thoughts. Most fans appeared to like them, and wondered if you could even play in them, to which Crocs responded:

They are undoubtedly pretty cool, and what would be even cooler is seeing an All-Star wearing them to the game.

In other news, Who is Joel Weinshanker to Lisa Marie Presley? Funeral tribute moves fans