John Wolford estimated as a full participant in Thursday’s practice 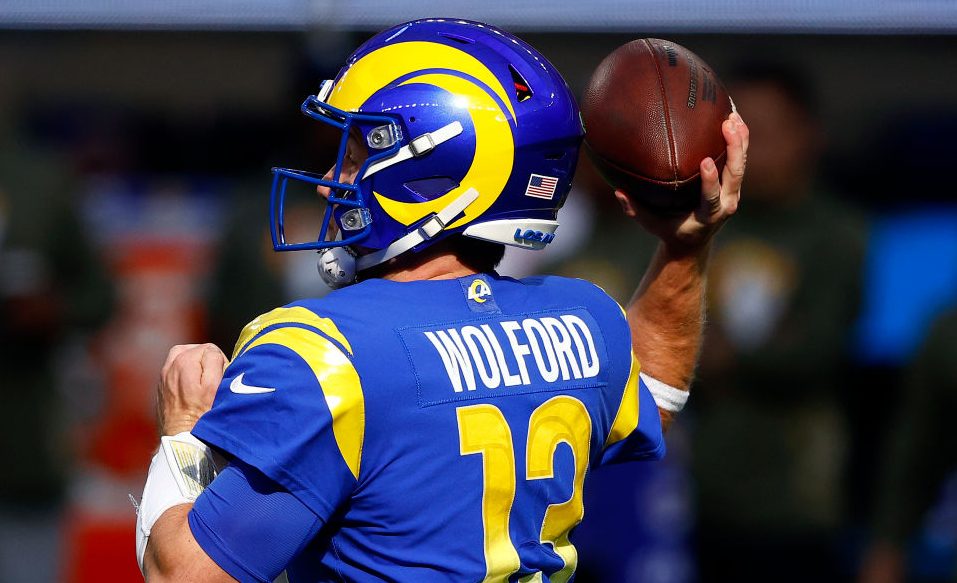 The Rams know who their starting quarterback won’t be on Sunday. They have already ruled out starter Matthew Stafford, who is in concussion protocol and has a neck injury.

Backup John Wolford missed last week’s game with a neck injury, and he was a limited participant in Wednesday’s practice.

The Rams didn’t practice Thursday, holding only what they described as a jog through, but Wolford was estimated as a full participant.

So, it appears Wolford is trending towards starting his second game in three weeks.