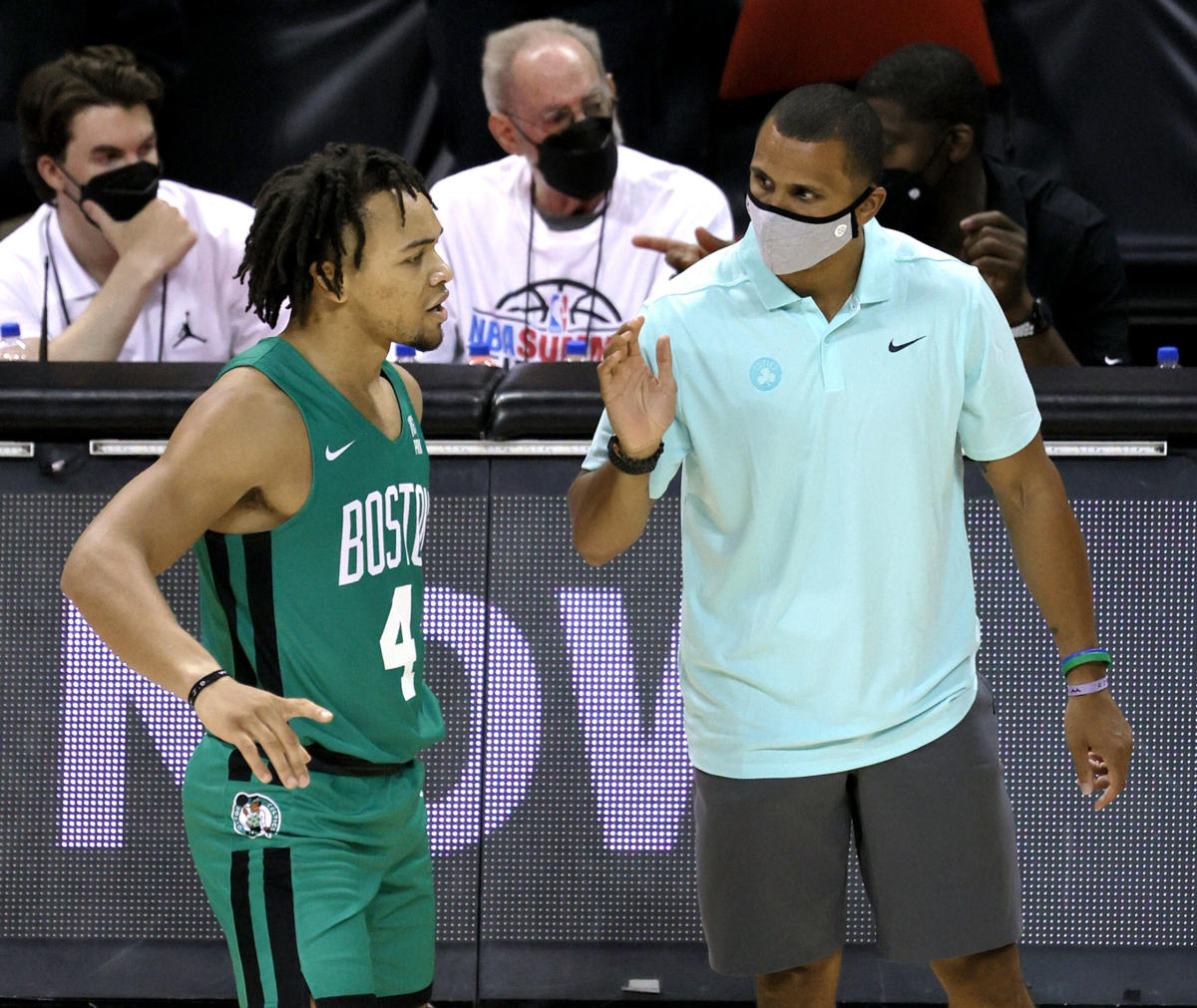 According to ESPN senior writer Adrian Wojnarowski, the Boston Celtics have made the decision to elevate assistant coach Joe Mazzulla their interim head coach for the looming 2022-23 NBA season after circulating a press release on Thursday evening confirming the suspension of Celtics head coach Ime Udoka for unspecified violations of team policy.

Those violations have been reported elsewhere as being a “consensual relationship” between Udoka and a female employee of the team. Still, apart from the confirmation of the policy violation and suspension of the Boston head coach, the organization has provided no other details as of yet.

Mazzulla was among the finalists for the recently vacant Utah Jazz head coaching job before fellow Celtics assistant Will Hardy was hired for the job earlier in the 2022 offseason, and has been described as a rising candidate for such a vacancy in recent months.

Mazzulla, however, is not without problematic encounters with ethical issues of his own in the past with CBS Sports’ Sam Quinn relating that, while in college, Mazzulla was charged by the police with domestic battery in 2009.

What do the Boston Celtics need to do to secure the Eastern Conference’s top seed for 2022-23?

Report: Udoka could be suspended for the entire ’22-23 season

Every player in Boston Celtics history who wore No. 17