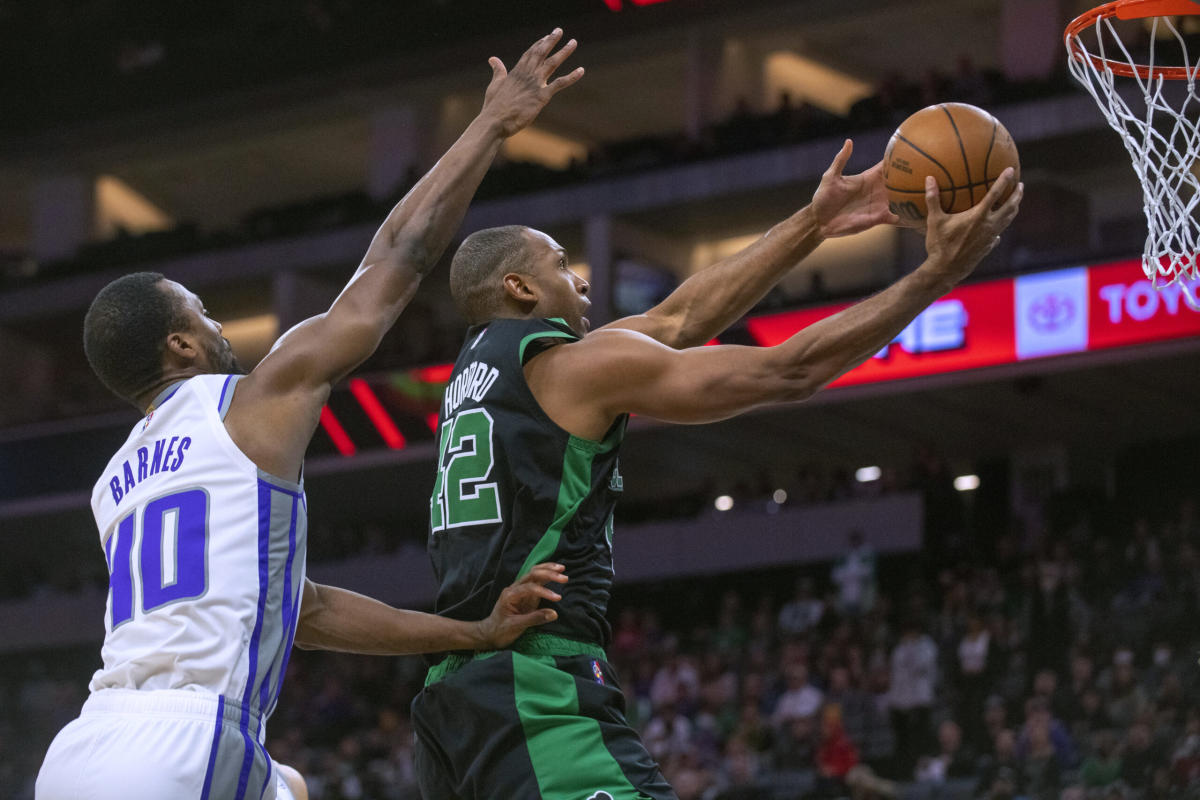 The 14-4 Boston Celtics will host the 10-7 Sacramento Kings as the NBA’s two best offenses collide at TD Garden this coming Friday evening. Both ball clubs have been winning quite frequently of late due to their blistering offensive assaults, with the Celtics now the top team in the league and the Kings currently occupying the fifth-place spot in the West, far ahead of expectations.

If you happen to be looking for a way to watch the on-court action live on cable television or a local or national online streaming service, keep reading while we get you up to speed on everything else you need to know about the game.

Let’s start with the players who are among those listed to be available to play in it.

For the Celtics, Danilo Gallinari (ACL) and Robert Williams III (knee) are out.

For the Kings, no recent report has been issued at the time of writing, but the team had a clean bill of health on 11/20-22.

How to watch or stream

Here’s when you should tune in to see the game: