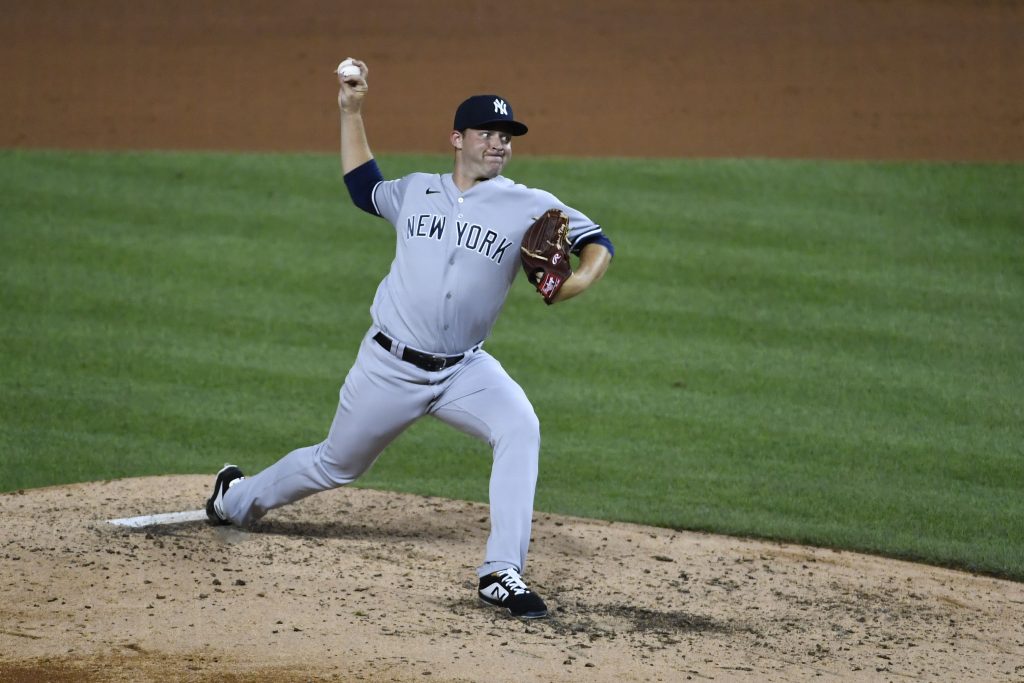 Yankees righty Michael King, who missed the final two and a half months of the 2022 season due to a fractured right elbow, tells The Athletic’s Brendan Kuty that he expects to be ready for Opening Day and anticipates being deployed as a multi-inning reliever in 2023. The 27 -year-old King was in the midst of a breakout season when he suffered his ill-timed injury. Prior to landing on the IL, he’d pitched to an outstanding 2.29 ERA and whiffed 33.2% of his opponents against a tidy 8% walk rate. The righty was also touting a career-high 47% grounder rate and a career-low 0.53 HR/9 mark. His 96.5 mph average fastball was the best of his career. Just three weeks ago, Opening Day was reported to be a slightly optimistic target for King, so his firmer confidence in his ability to be ready for the season is a welcome development for the Yankees and their fans.