“He Was Jesus, He Wasn’t the Messiah”: NBA Legend Admits Nearly Teaming Up With Michael Jordan If Not for the Bulls Ditching Him Last Second 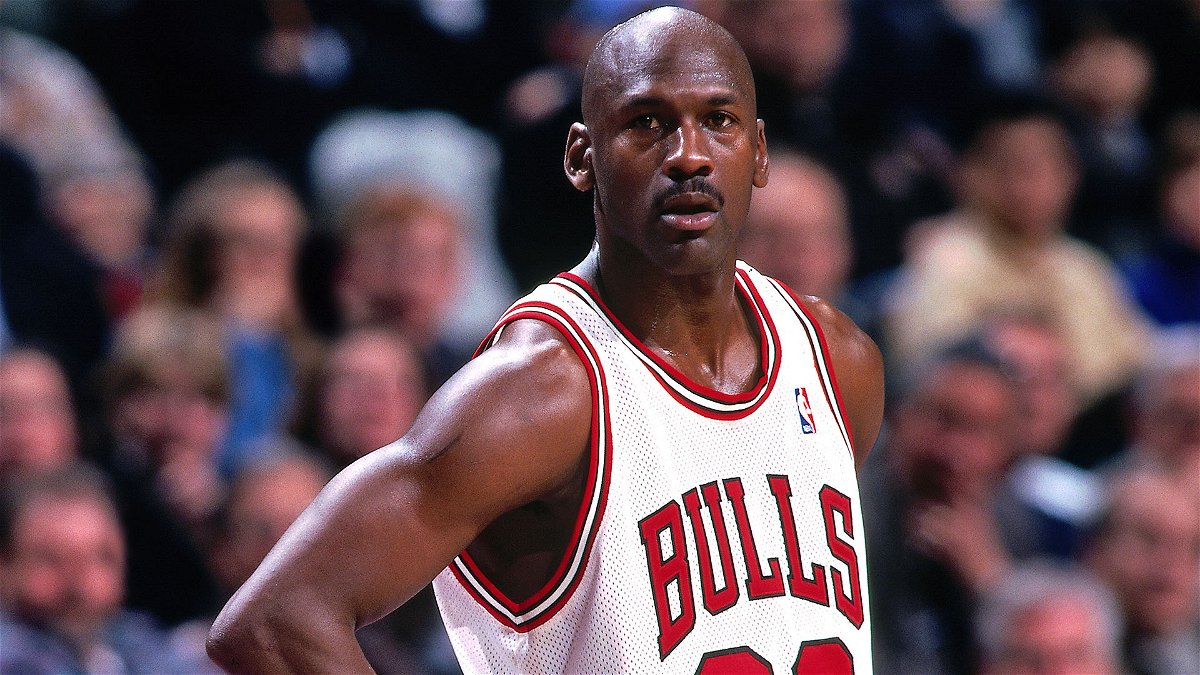 The 1990s Chicago Bulls were a menace for their opponents on the NBA hardwood. The team, headed by one of the greatest, Michael Jordan, went on to embark on a dominant spell of exquisite basketball. They delivered a remarkable six NBA championships to the Windy City in just eight years.

However, before going on to conquer the league, MJ and the Bulls had to put an end to another formidable team’s dominant run. The Detroit ‘Bad Boys’ Pistons had the late 1980s under control with their aggressive, in-your-face defensive game. They captured the 1989 and 1990 NBA crowns and overcame the Chicago Bulls several times in the process.

John Salley, known as the “Spider”, owing to his defensive prowess, was a pivotal member of that Pistons squad. His long wingspan, coupled with his unwavering intensity, allowed him to be a defensive menace on the court. He went on to win four NBA championships while being a defensive stalwart for each team he took his talents to.

He tipped off his championship-riddled career as a Piston. Ironically enough, Salley was almost drafted by the Chicago Bulls, a team he claimed to hate as a player for the Detroit Pistons.

John Salley claims he almost joined forces with Michael Jordan, but the Bulls drafted someone else

Talking on ‘The Byron Scott Podcast’, the topic of Michael Jordan and the Chicago Bulls was touched upon. John Salley went on to claim that he has known the six-time NBA champion since their college days.

He remarked that he wasn’t yet the Jordan the world got accustomed to later, saying, “He was Jesus, he wasn’t the Messiah. He became the Messiah, he just started off with Jesus.”

Salley subsequently revealed that the Bulls told him that they would draft him ninth overall in the 1986 NBA draft. However, they ditched the former Georgia Tech player last second and drafted someone else.

“Then Chicago told me they were going to draft me number nine,” said Sally. “And I’m talking to him (Michael Jordan), knowing this is gonna be great. David Falk is my agent, his agent… so I’m gonna be with MJ. I’m gonna go to Chicago, this is gonna be on the line. And they take Brad Sellers.”

The Chicago Bulls passed on John Salley in favor of a skinny seven-footer named Brad Sellers. The move wasn’t a popular one among the Bulls fanbase nor arguably beneficial to their performance as a whole. While Salley fits like a glove in the Detroit Pistons game plan.

Nevertheless, the four-time NBA champion got a chance to play with Michael Jordan when he joined the Chicago Bulls in the 1995 off-season. In his only season with the Bulls, he didn’t enjoy much playing time. However, Salley was able to add to his ring collection when the Bulls claimed their fourth title of the decade that season.

What do you think of John Salley’s championship-laden career? Share your thoughts in the comments section below.