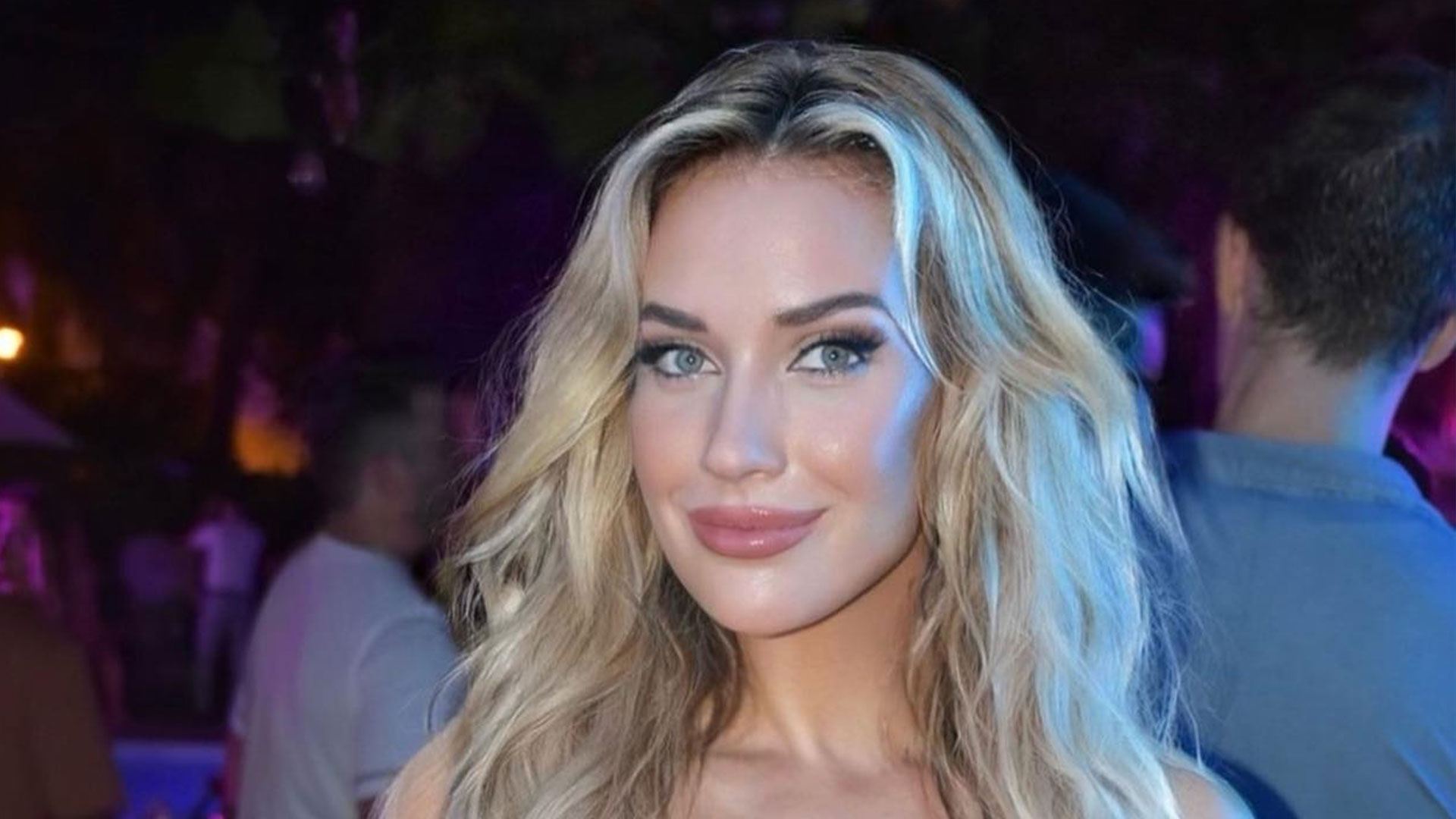 Spiranac has launched a successful career as a betting expert that also sees her sharing a series of glam pics after retiring from golf.

This time the American athlete posed in black lingerie as she lied on a sofa holding a pitcher of beer with a sprinkler in full motion in the background.

The 29-year-old took a page out of Adam Sandler’s famous Happy Gilmore comedy.

The social media personality tried to emulate the vision that helped the movie’s protagonist find his confidence and win a big golf tournament.

The Colorado blonde took those photos as part of her bid to sell her “Naughty Place” towels online.

Spiranac issued the following caption on Twitter: “You asked and we delivered.

“I’ve already taken you to your happy place and now it’s time to go to your naughty place. Shop the NEW TOWEL HERE.”

Spiranac, who has over three million Instagram followers, has been trolled in the past for sharing racy snaps on social media.

But this year she was named ‘Sexiest Woman Alive’ by Maxim magazine.

Spiranac hit back: “No one will ever take you seriously if you keep posting pictures with cleavage.’

“So here’s to continuing doing what I want.”