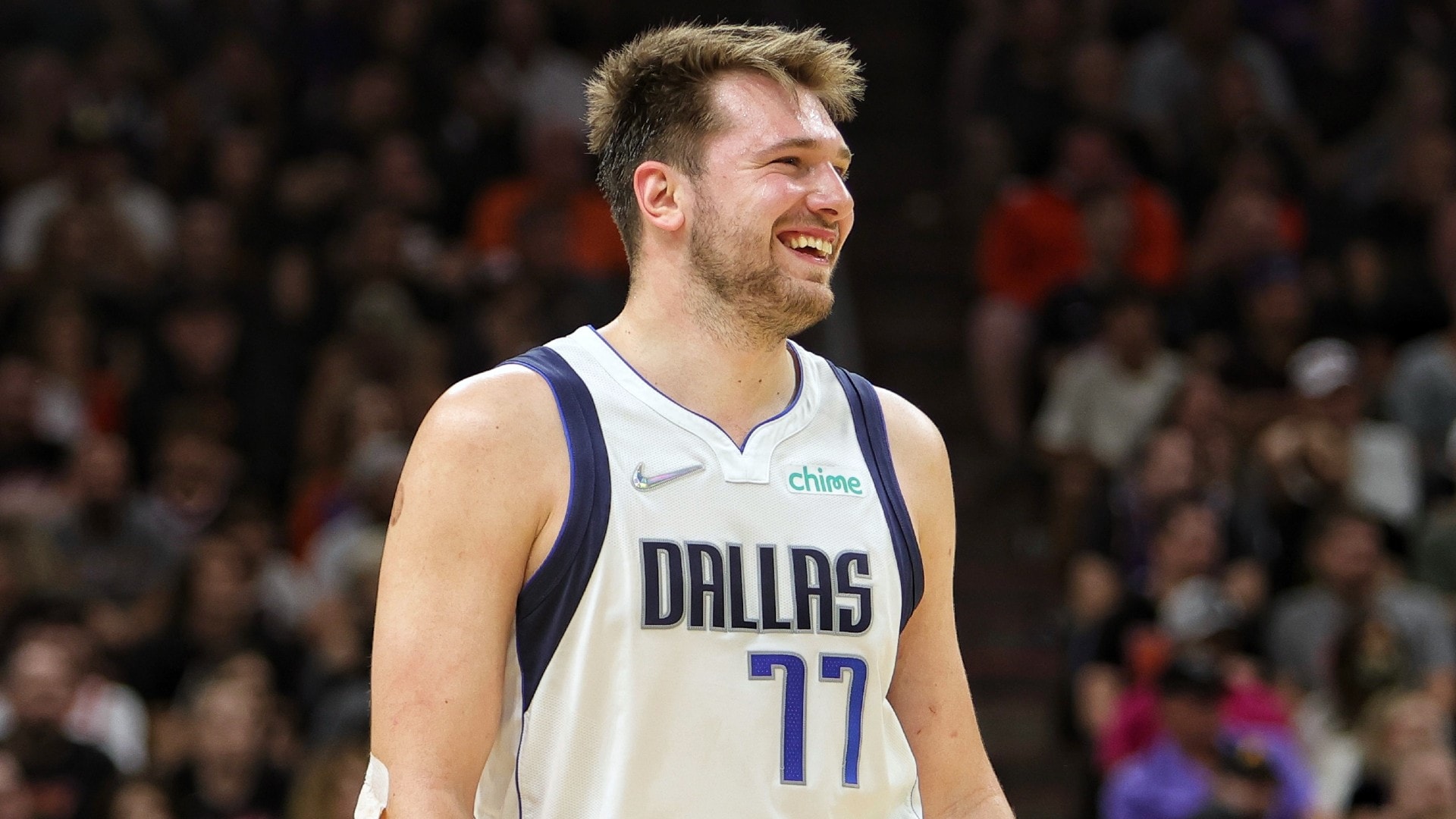 Fantasy basketball season is underway, and it’s time to start drafting. With opening night only 26 days away, it’s helpful to participate in mock drafts so you can get a feel for when players are selected. With that in mind, here’s a first look at how I think the first round will shake out for category leagues. And for additional insight, check out our latest Yahoo expert rankings to help your draft prep.

Get in on the fun this fantasy hoops season: Create or join a league now!

Let’s get to the first round. Without further ado, the first pick in the 2022-2023 fantasy basketball draft goes to …

No surprise here. Jokic is a fantasy basketball cheat code after posting a historic 27.1 points, 13.8 rebounds, 7.9 assists, 1.3 threes and 2.4 stocks (steals plus blocks) per game with 58/34/81 shooting splits last season. He had the highest single-season Box Plus/Minus (BPM) in NBA history and is the unanimous first overall pick here.

Coming off his best statistical season and playing a career-high 68 games, Embiid will be the focal point of a fantasy-friendly Sixers offense. As one of the most dominant big men in the league, he finished fourth in the NBA in double-doubles and added 2.7 stocks on the defensive end. He should have no issues replicating a top-three performance on a per-game and totals basis if he can play at least 60 games this year.

Kevin Durant is a walking bucket whom you can’t pass up here. He finished second on a per-game basis in 2021-22, and he’ll continue to see a 30 percent usage rate this season. I expect the Nets to finish top-10 in Pace and Offensive Rating, and KD will lead the way. He checks every box for fantasy basketball.

Giannis is the only player in NBA history to average at least 25 points, 10.0 rebounds, 5.0 assists, 1.0 steals and 1.0 blocks in multiple seasons, and he’s done it four years in a row. He finished 10th on a per-game basis last season, but an uptick in three-pointers made while shooting over 72% from the free-throw line will help justify drafting him here.

Luka Magic is in effect. Yeah, he’s known to turn the ball over at a high rate and miss a ton of free throws, but I’m buying his numbers after the Kristaps Porzingis trade: 31.3 points, 9.5 rebounds, 8.1 assists with 3.9 threes and 1.0 steals. He’s ripe for an MVP-like season.

The 2022 Finals MVP and four-time champion annually anchors the points, threes and free throw percentage categories in fantasy basketball. I project Curry’s minutes and usage will remain in the 30s as the centerpiece of one of the best teams in basketball.

Still only 24 years old, Tatum put up career-highs in points, rebounds and assists last year with a 32% usage rate.

Harden’s decision to make less and return to Philly on a two-year deal shows he’s ready to play. The hamstring injury that plagued him for two seasons is behind him, and he’s reportedly in great shape heading into this season. He was the only player in the NBA to post over 20+ points and 10+ assists per game in ’21-’22 and finished 15th on a per-game basis despite changing teams mid-season and playing on a bum leg. A bounce back should put him squarely in the top-10 in fantasy basketball.

If you don’t know, now you know.

I’ve seen Haliburton selected in the top five in industry expert drafts, but I’m comfortable grabbing him in the top 10. I’m teetering between Haliburton and LaMelo Ball in this spot, but the former is a good bet to average the most assists per game this year and score over 20 points per night with solid peripherals. In 18 games without Malcolm Brogdon last season, Haliburton tallied 18.6 points, 10.1 assists, 4.2 rebounds, 2.3 threes and 1.8 steals with 50/46/89 shooting splits. Breakout!

LaMelo Ball enters his third NBA season looking to build off career-highs in points, rebounds, assists, threes made and FT%. He’s also among the league leaders in steals. Last season, Miles Bridges accounted for 23% of Ball’s assists in 2021-22, but there’s still plenty of opportunity to see a 30% usage while filling up the box score alongside Terry Rozier.

The Timberwolves’ frontcourt suddenly got crowded after they traded for the Utah Jazz All-Star Center and three-time Defensive Player of the Year, Rudy Gobert, this offseason. Gobert’s presence should slide KAT to a true stretch four, which has risks and benefits. He finished eighth on a per-game basis last year, but I’d expect his rebound numbers to drop slightly with a boost in made threes. KAT is accustomed to playing with an offensively limited frontcourt (Taj Gibson, Jarred Vanderbilt) so I’m not overly concerned about Gobert being in town. KAT should still be able to collect at least two stocks and be the best shooting big man in the league; 41% from beyond the arc last year and 40% for this career — just sayin’.

Trae Young has a new backcourt mate in All-Star G Dejounte Murray, but he should still be one of the best fantasy guards this upcoming season. He’s a volume scorer who ranked fourth in usage rate last year at 34.4. I expect Hawks head coach Nate McMillan to stagger Young and Murray’s minutes at the point but also give Young the chance to work more off-ball to create better looks on the perimeter. He should still boast substantial fantasy numbers without much offense around him and Murray.