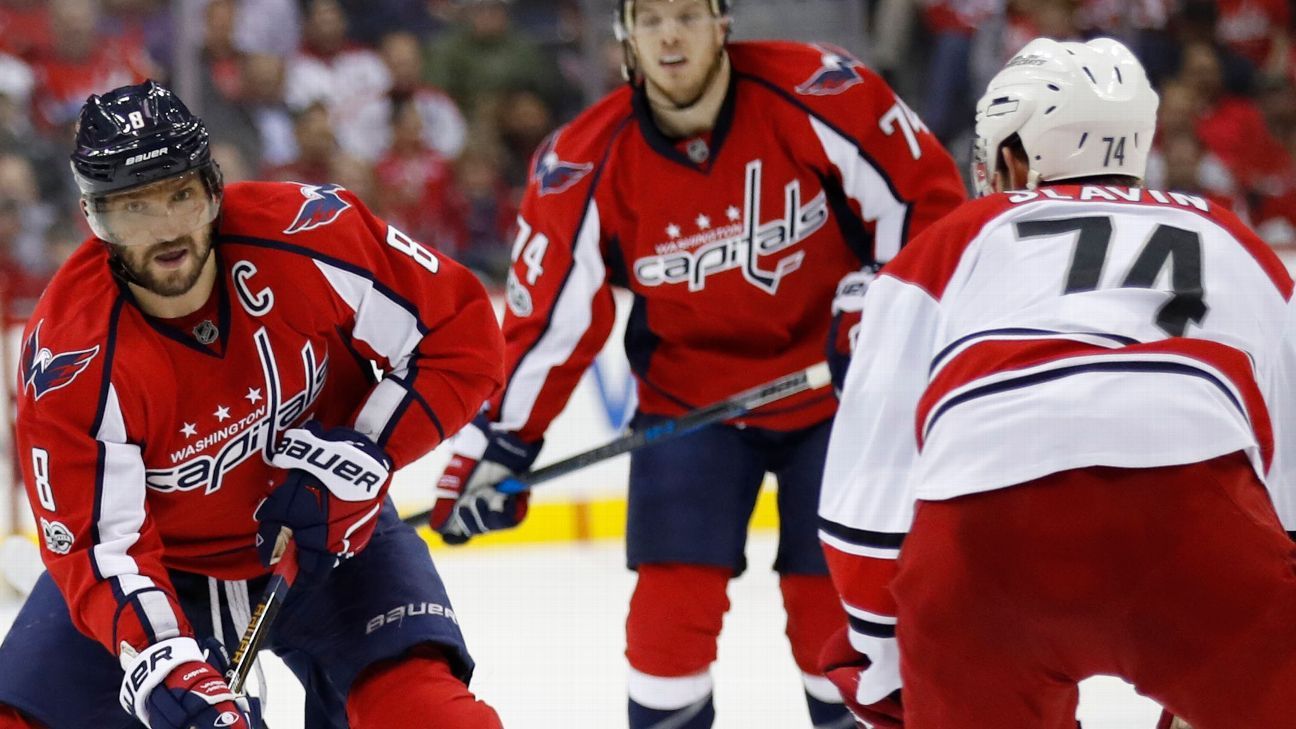 For the first time, the NHL will allow fans to stand on the field to watch an outdoor game when the Carolina Hurricanes host the Washington Capitals at Raleigh’s Carter-Finley Stadium in February.

The league plans to have overflow general admission seating in one of the stadium’s end zones. Fans will be allowed to watch the game while standing on the field, as the NHL attempts to recreate the kinds of scenes found in the infield at auto races and events such as horse racing’s Preakness Stakes. The plan is to have the fans slightly off the ground — perhaps a few feet — in order to allow them a better view of the ice.

The fans will be shielded from flying pucks by protective netting. They’ll stand around the stage where the NHL will have music artists perform before the game and during intermission.

The Stadium Series game is scheduled for Feb. 18. It’s the first outdoor game for the Hurricanes and the fourth appearance for the Capitals. The Hurricanes were originally scheduled to host the NHL Stadium Series on Feb. 20, 2021, but the event was postponed because of health and safety concerns related to the COVID-19 pandemic.

It’s one of two outdoor games for the NHL in the 2022-23 regular season. The Boston Bruins will host the 2023 Winter Classic at Fenway Park against the Pittsburgh Penguins on Jan. 2.