The Atlanta Falcons drafted wide receiver Drake London with the No. 8 pick in last year’s draft, but most are expecting the team to go in a different direction with the eighth pick in the 2023 draft.

Defense is where the Falcons need the most help after recording just 21 sacks and allowing 231.9 passing yards per game last season. This is why most analysts believe Atlanta will target a defensive player in the first round.

NFL.com’s Daniel Jeremiah released his first 2023 mock draft and has the Falcons selecting Iowa EDGE Lukas Van Ness. While fans are likely unfamiliar with the Hawkeyes pass-rusher, Jeremiah believes Van Ness could climb into the top 10 with a strong performance at the NFL scouting combine:

“Van Ness is extremely explosive and has the versatility to play up and down the line. He is a finisher as a pass rusher and he can overpower blockers in the run game. He should test very well in the spring.”

Watch below as the Iowa pass-rusher uses his athleticism to chase down Purdue’s quarterback for a red-zone sack.

50 potential draft targets for the Falcons in 2023 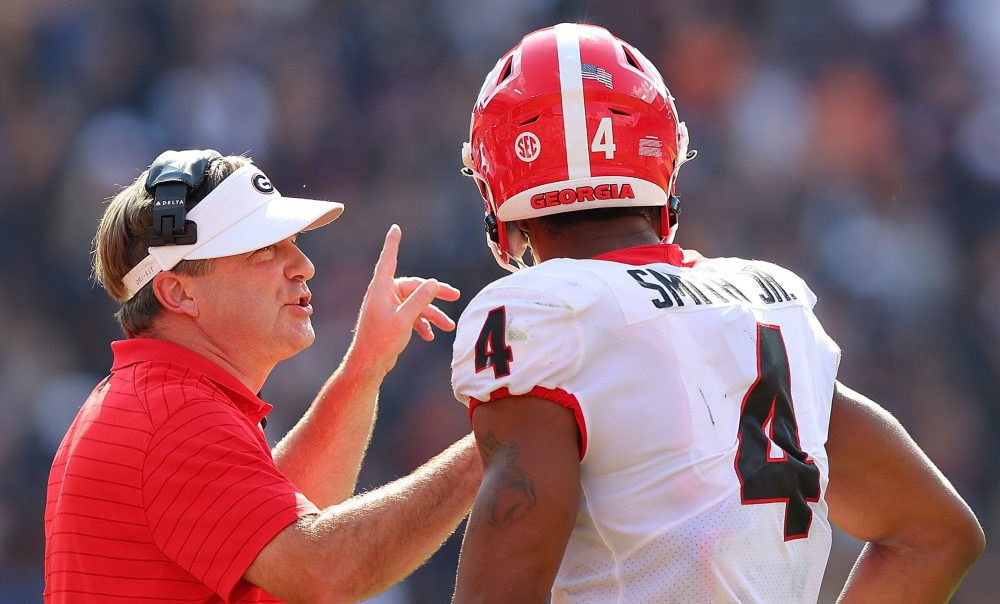 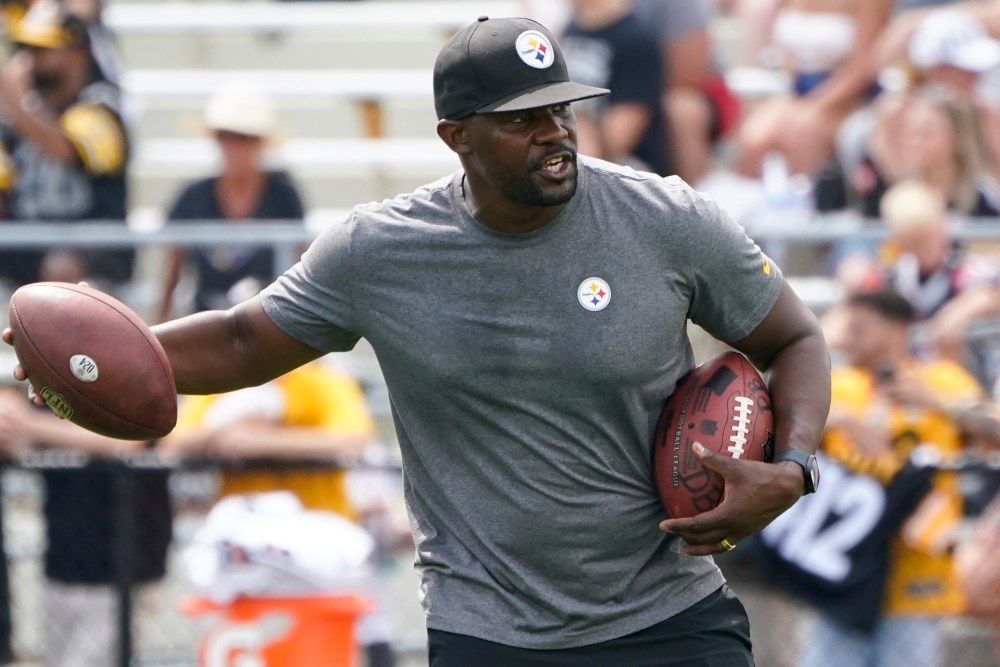 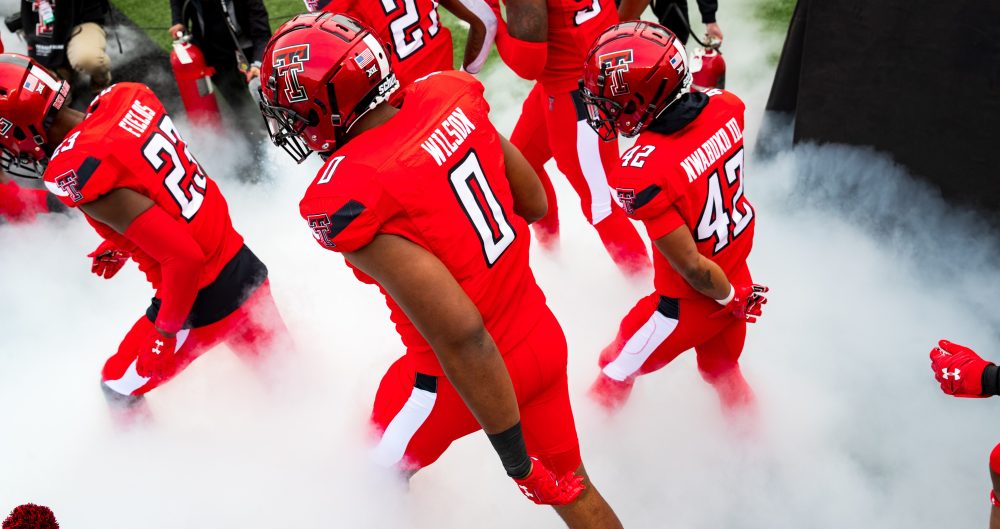