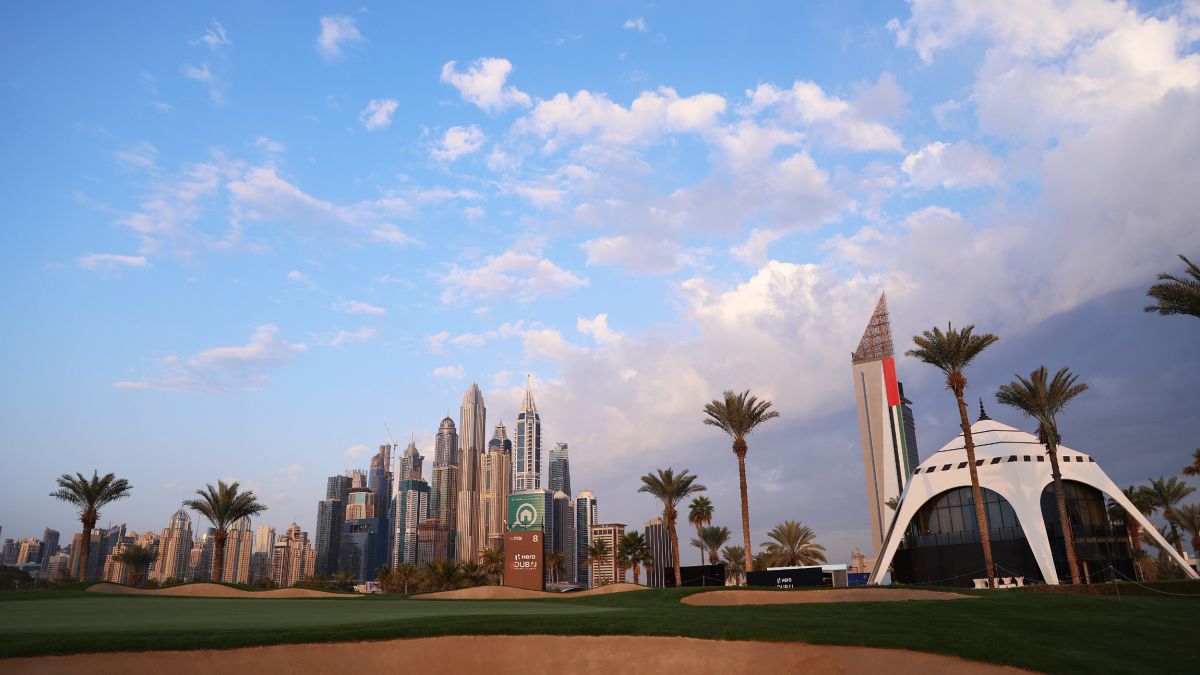 On the eve of the Dubai Desert Classic adverse weather settled over the region. With heavy rain also expected as the tournament begins, it has been announced that, in the interests of safety, the opening round will be closed to the public.

A statement released via the Hero Dubai Desert Classic social media platforms reads: “Due to adverse weather conditions and with the safety of all in mind, the organizers of Hero Dubai Desert Classic have made the decision to close the tournament to the public on Thursday 26th January. Emirates Golf Club will be open only to the players, the caddies, officials and the media. We look forward to welcoming everyone back on Friday 27 January.”

The news is sure to be a blow for players who thrive on the atmosphere generated by playing in front of a big crowd as well as fans who had hoped to attend the opening round but will now have to rethink their plans. The rain had also been a consideration for some players in the build-up to the tournament, who speculated on how it would affect the course.

One of those was Tommy Fleetwood, who said: “It will be interesting to see what difference some rain makes. Of course, in the wind, the course is going to play tougher at the moment. Rain would soften the greens up but also make the rough pretty horrible. You know, we’ll see. Got to be ready for any conditions and whatever the week throws at you but definitely the course is playing a really good test as it has done the last two or three years. So it will be interesting to see what the conditions are and what difference that makes.”

Meanwhile, Padraig Harrington predicted a challenging opening round. He said: “This is one of those golf courses that seems really difficult in practice. When you get into it and play it in the tournament, the tees can move around a little bit. The scoring is generally better than expected.

“When it’s raining, it could actually go the other way, go substantially the other way. It’s a big, long golf course. Wet rough, that would make it very awkward. So, I think — I don’t know what to expect but I’m preparing myself for a long day tomorrow, even if that means sitting in the clubhouse, but out on the golf course, it’s going to be a grind.”

With more difficult playing conditions and the lack of atmosphere to contend with, the daunting prospect of getting off to a good start for players in a strong field has now become even more challenging.