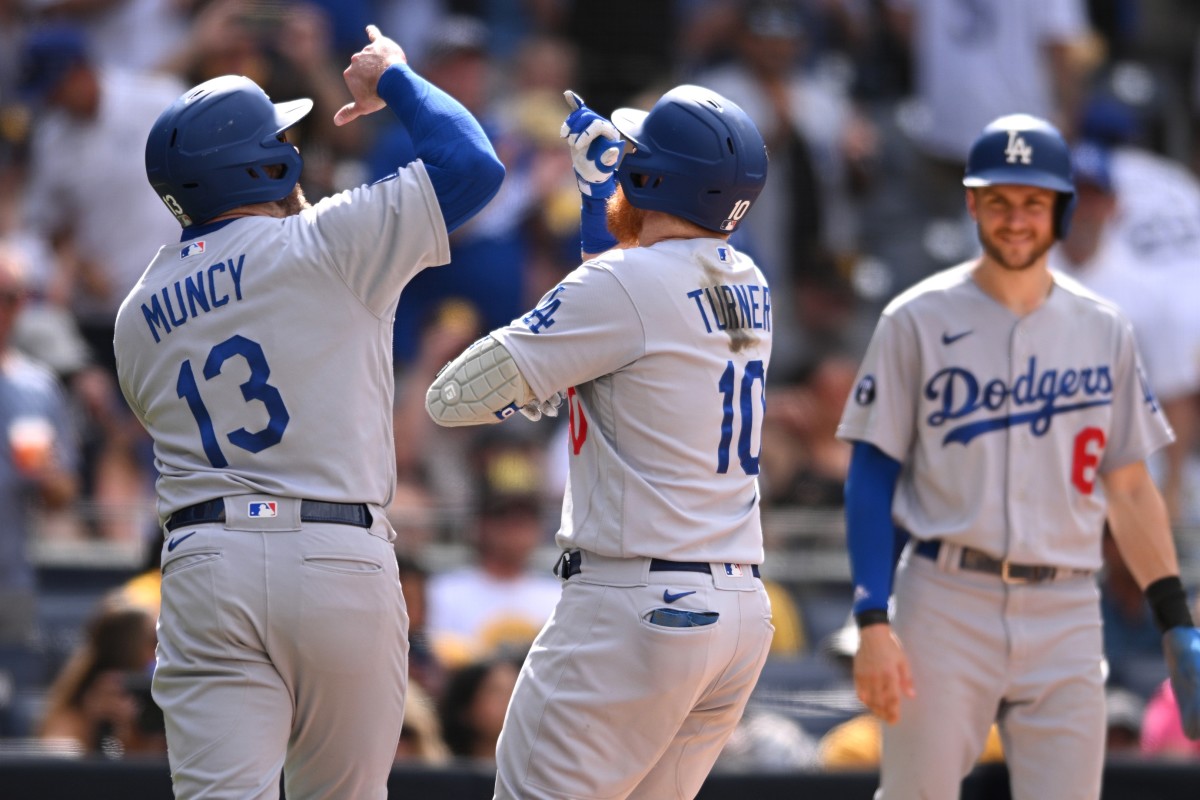 All the Dodgers do is win, sort of. Since dropping the series to the Mets, the Dodgers have won seven of their last nine games which has been enough to keep them at the top spot in this week’s MLB power rankings.

The glaring problems within the Dodgers roster still remain on Chris Taylor, who is slowly recovering from his foot and elbow injuries, and Cody Bellinger, who recorded his first hit after going hitless eight games in a row with 22 at-bats.

Taylor is slowly getting back into the groove with four hits, including one home run and two RBI’s in his last three starts.

Even with the obvious issues and health concerns heading into the postseason, the Dodgers still show why they are the most dominant team in the MLB (quotes via Grant Brisbee and Chad Jennings, The Athletic).

‘These are not big problems. The Dodgers haven’t had a big problem since 2013, give or take. Even when they have a problem that would decimate another team — Walker Buehler needing Tommy John surgery, for example — they win and win and win and win and win. If their current winning percentage holds, a 106-win season will be their worst in the last four seasons. That’s the disappointing one!’

What makes the Dodgers taking the top rankings this week so obvious is their ability to overcome adversity and crushing their opponents in a scary way. The Dodgers have allowed 446 runs this season, 100 less than the second-best unit in the NL (New York Mets), and have scored 756 runs, 50 more than the second-best scoring offense in the league (New York Yankees).

Watch out for the Dodgers in October.