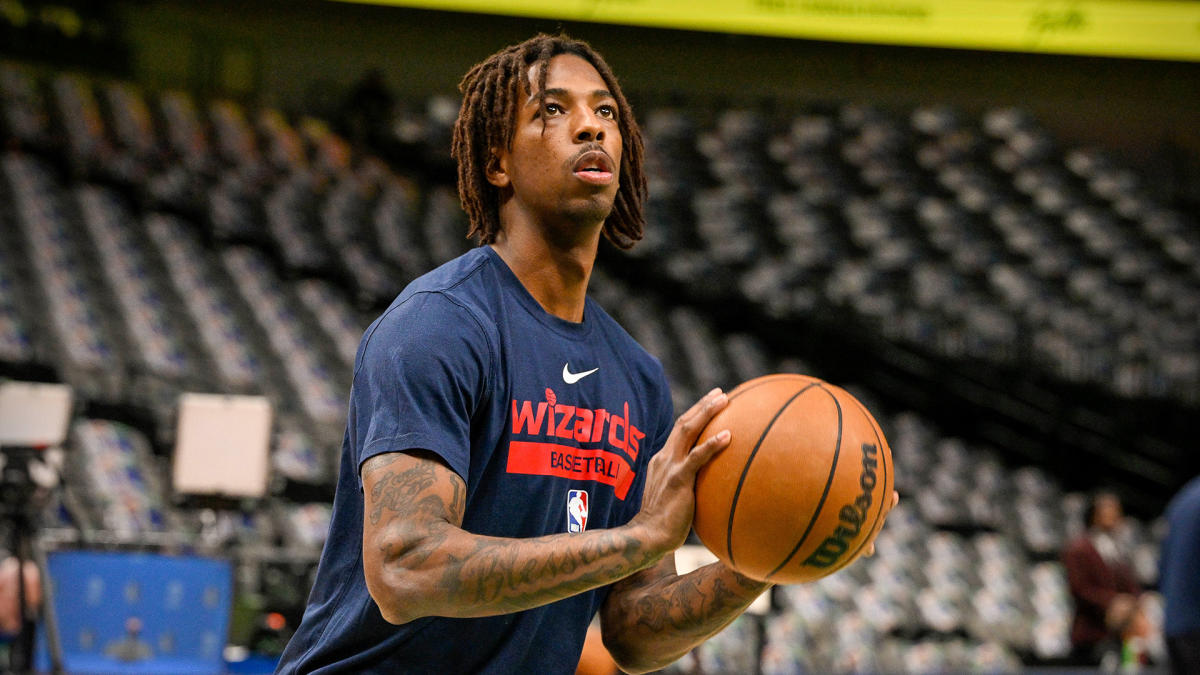 The old saying “offense sells tickets, but defense wins championships” could not have been more true in the Wizards’ win over the Dallas Mavericks Tuesday night. Many in the American Airlines Center assumed Luka Doncic was going to do one of his patented step-back 3-pointers to win the game in the closing seconds, but Delon Wright found himself in the “Wright” place at the right time.

Wright pressed up on Doncic at mid-court, timing it perfectly to steal an attempted pass to former Wizard Spencer Dinwiddie. Wright made the defensive play of the game, handing the Mavericks their second loss to the Wizards this season, and fourth consecutive in their head-to-head meetings since Dinwiddie was traded away by the Wizards to Dallas.

The value Wright brings to the Wizards when he is healthy and on the court cannot be overlooked. According to StatMuse, the Wizards are 13-6 this season when Wright is in the lineup and 9-20 without him.

As crucial as it has been this season for the Wizards to have their top scorers Bradley Beal, Kristaps Porzingis, and Kyle Kuzma in the lineup, key contributors like Wright stepping up off the bench have helped the Wizards win ball games.

“He’s player of the game for that one,” Kuzma said regarding Wright’s steal. “We needed that one. That was the stop that won the game, that was clutch.”

Kuzma and Wright were teammates in college at The University of Utah. Kuzma has been used to Wright making big-time plays on the defensive end and has only progressed, now in his 10th year as a pro. Wright is not one to back down from a player no matter how good they are, as was shown against one of the NBA’s top scorers in Doncic.

“Defense wins games,” Wright said. “I feel like we have the offensive talent around our roster. We can lock in and continue to get stops, especially in key moments. I feel like that gives us the best chance to win each night.”

Wright is made for the big moments and has shown that he does not need to put up big numbers on the offensive end to be a difference maker. Wright is currently leading the Wizards in steals, averaging 2.2 steals per night.